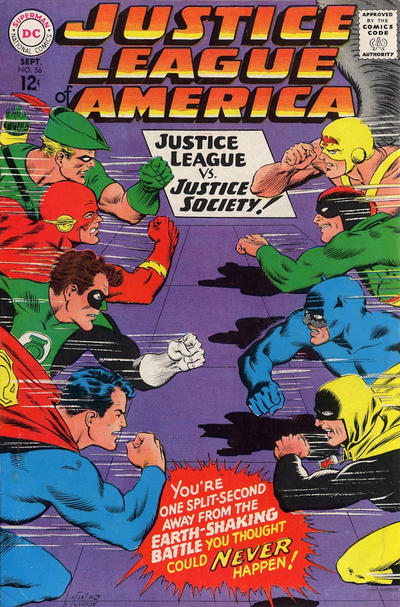 of course, that one would fit in nicely with November, but you know what I mean—two opposing groups “rushing” at each other

As previously discussed, July's theme is "Big Questions and/or Question Marks".  This is defined as:

Either a cover featuring a question mark (or other punctuation, such as an exclamation mark) as part of the scene depicted; or an editorial question aimed at the purchaser/reader.

Suggestions for the two subsequent months are:

Do we go ahead with those?  And I think we've definitely agreed on the JSA's 80th Anniversary for November.

I've been pushing for that one for a long time, but the consensus of opinion is that there aren't enough to go around. Personally, I would like to see all of Julius Schwartz's "six elements that sell comic book cover" used. (By this point, many of them have been.) The cover above utilizes at least two, the other being the color purple (another one I would like to see) and a possible third being the "big burning question" (in the form of an exclamation in this case).

Perhaps "two groups rushing each other" could be combined with "the color purple" as were dinosaurs and time travel this month...? That way there'd be more than enough. If not, open it up to any/all the Schwartz elements.

Actually I suggested 'favourite covers' for September but I'm very happy that Philip gave his support and added his additional proviso. Makes a lot of sense.  Please don't drop it now as I've spent all this month pulling my 30 together!

I believe that I suggested "Favorite Covers" but I said that it was your Favorite Early Covers that made an impression on you when you began reading comics or "My First SUPERMAN Cover"/"My First Back Issue" and so forth.

Suggestions for the two subsequent months are:

Do we go ahead with those?  And I think we've definitely agreed on the JSA's 80th Anniversary for November. 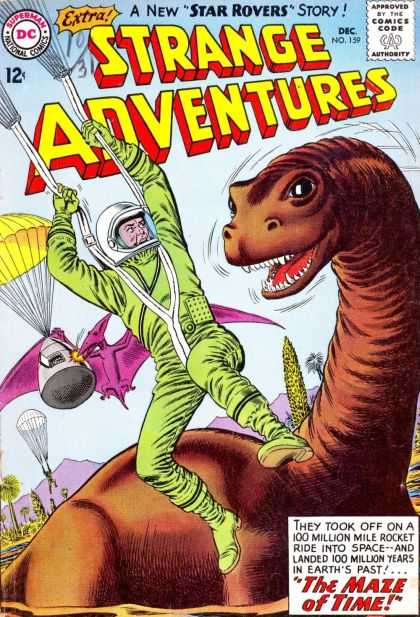 "Starring Danny Danger and Typhoon Tyler". That reminds me of an article I read recently about the British 50's record producer and impresario Larry Parnes. He insisted that all of the teen pop stars that worked for him should change their names to become more 'public friendly'. 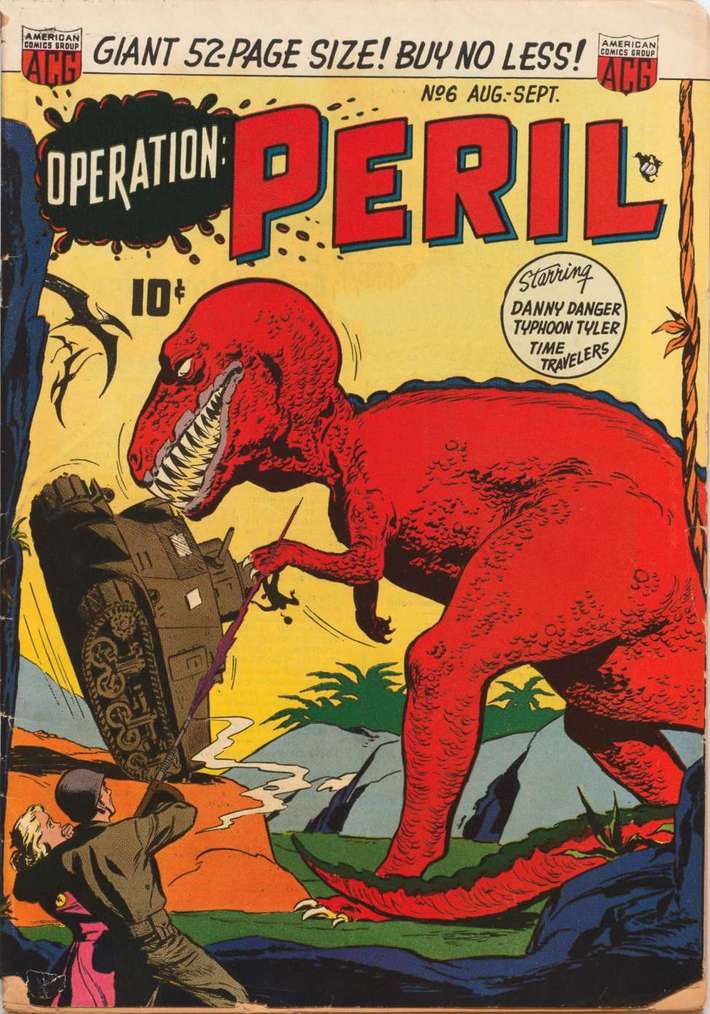 Having a little canned food.

So, next month, either the exclamation point or question mark is part of the cover art OR it's asking the reader a question? Got it! 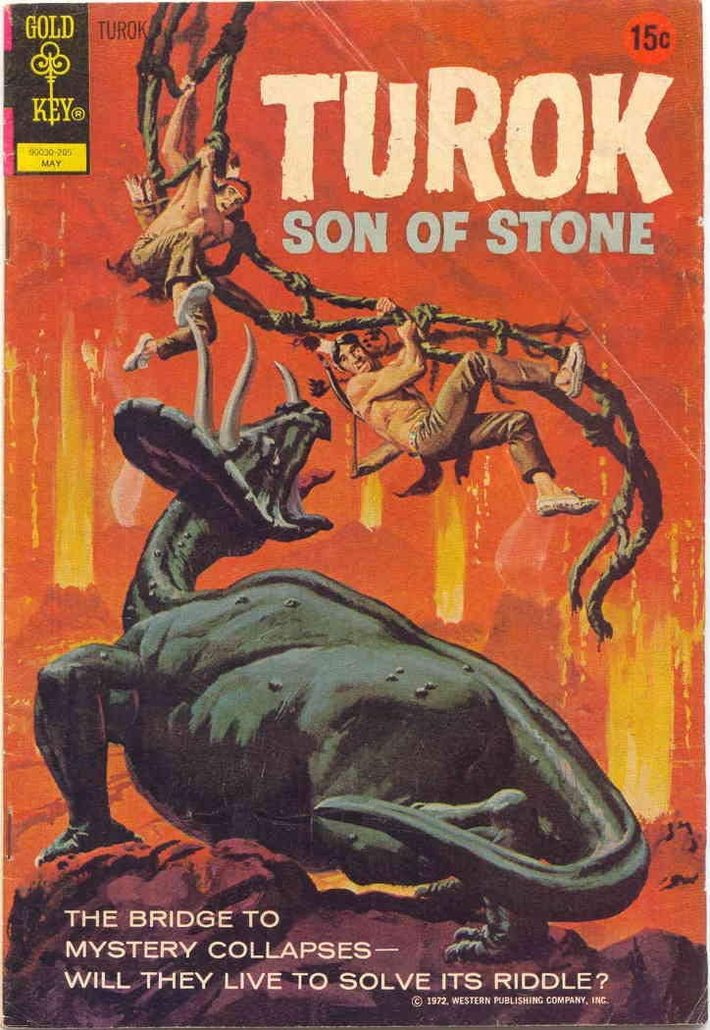 "Honkers here strange because them mix with each other!"

Yeah, I'm not really buying that either. And how many volcanoes does Lost Valley have, exactly?

My last three for June. Two pre-Code and one twelve issues before Peter Parker. 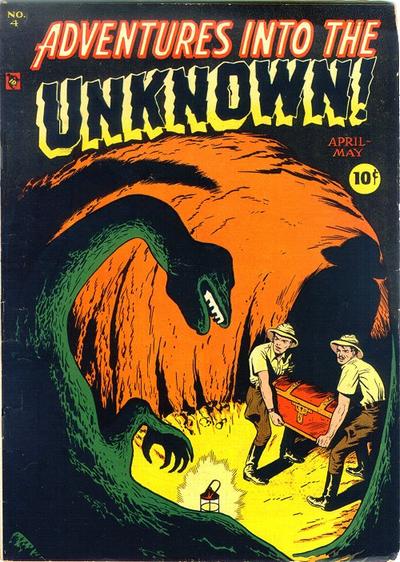 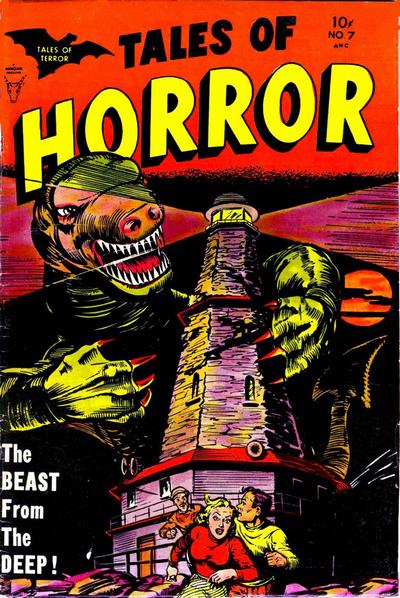 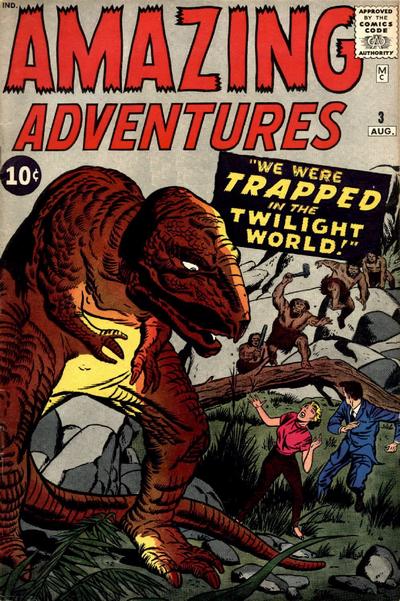 So, next month, either the exclamation point or question mark is part of the cover art OR it's asking the reader a question? Got it!

Yup.  And Who is the most questionable time traveller of them all? 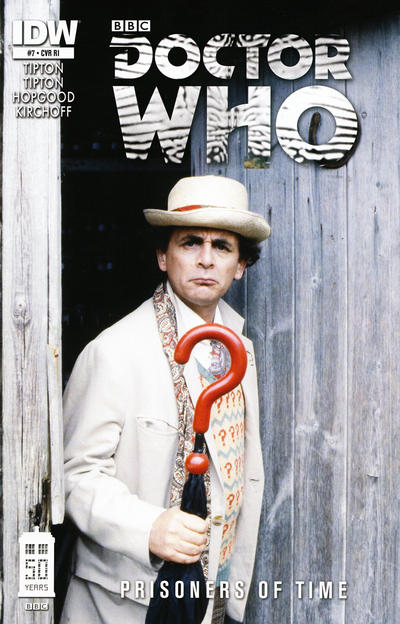 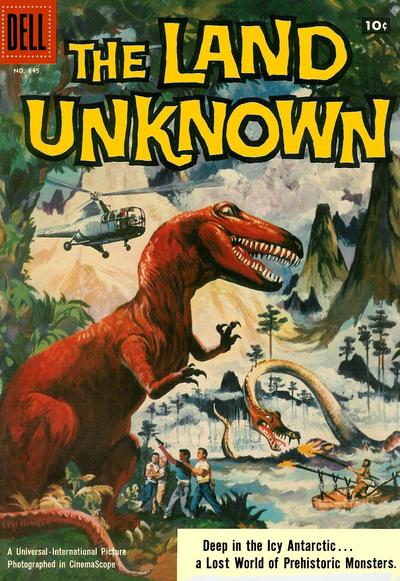 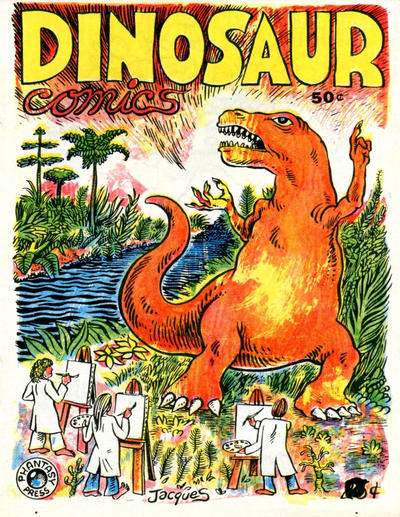 and a cover to transition to next month 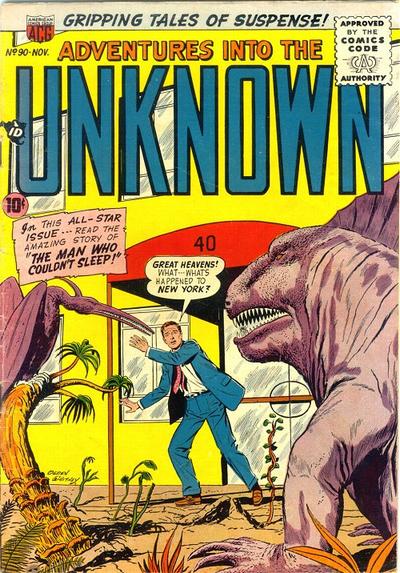 and a cover to transition to next month

Another long-term resident about to be pushed out by the Jurassification of his neighborhood.

I've just a couple left now. Here's one of them. 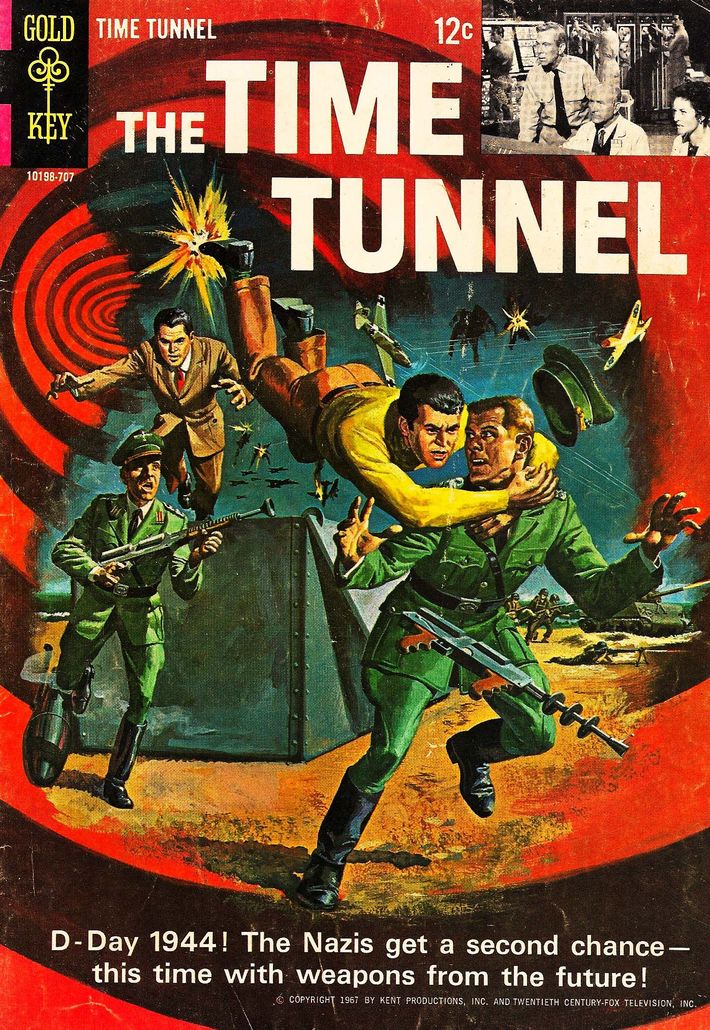 JD DeLuzio replied to The Baron's discussion Movies I Have Seen Lately
"That is some fine programming-- and I've seen surprisingly few of those."
20 minutes ago

JD DeLuzio replied to Steve W's discussion A Cover a Day
"Another Archie cover, featuring some well(ish)-wishers:"
22 minutes ago

Jeff of Earth-J replied to The Baron's discussion Movies I Have Seen Lately
""I'm with Tracy; get a different movie pack." "And I'm with Tracy, too --…"
8 hours ago

Richard Willis replied to Captain Comics's discussion Comics Guide: Feb. 6-12, 2023
"I AM THE LAW: HOW JUDGE DREDD PREDICTED OUR FUTURE TP The only Judge Dredd I've experienced…"
11 hours ago

Jeff of Earth-J replied to Steve W's discussion A Cover a Day
"That's a good one. Actually, one of the covers I considered was Marvel Two-In-One Annual #7,…"
13 hours ago