The 1959 filmThe Angry Red Planet had a team somewhat similar to the FF, especially since the leader was Gerald Mohr, who would later voice Reed.

I have a soft spot for the Doom Patrol, but they were better in the earlier stories before Mento and Beast Boy. 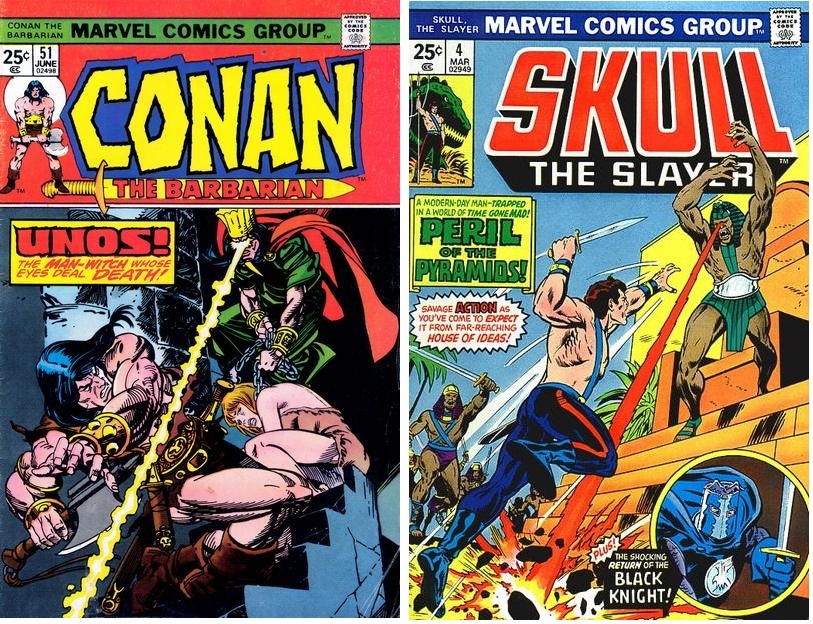 The splash page is from the comics section in the Avon magazine Out of This World Adventures #1, dated for July 1950. The story also appeared in the comic Out of This World #1, dated for the previous month. The feature's writer was Gardner Fox, who also wrote a series of novels about a barbarian hero called Kothar. Roy Thomas adapted one as a Conan adventure in Conan the Barbarian #46-#51. Image resized from Comic Book Plus.

The ACG issue was dated for Aug. 1959. The story was drawn by John Buscema, and the cover is a variation on its splash panel. The issue can be found at Comic Book Plus.

All cover images from the GCD. Note the John Carter and Red Sonja issues came out the same month. 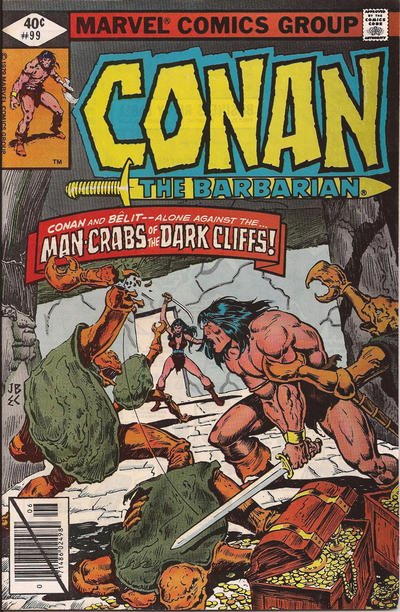 Except for the claws the last one looks like he's fighting the Ninja Turtles. Cowabunga!

You'd think Marvel would've learned their lesson after putting out Giant-Size Man-Thing, but no....

This whole man-crab thing may be getting out of control. 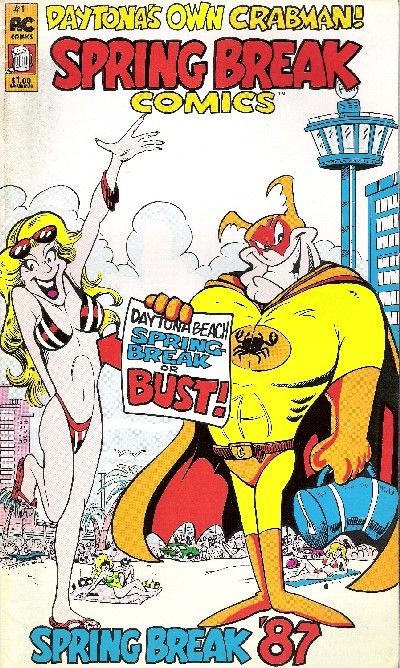