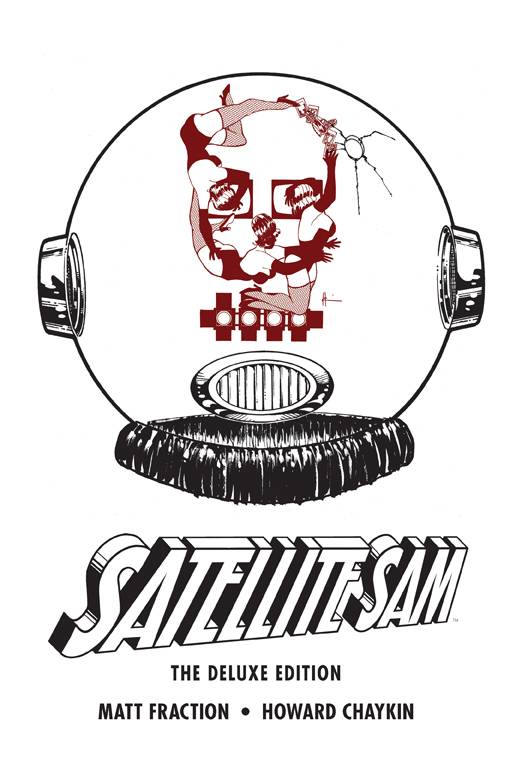 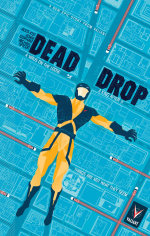 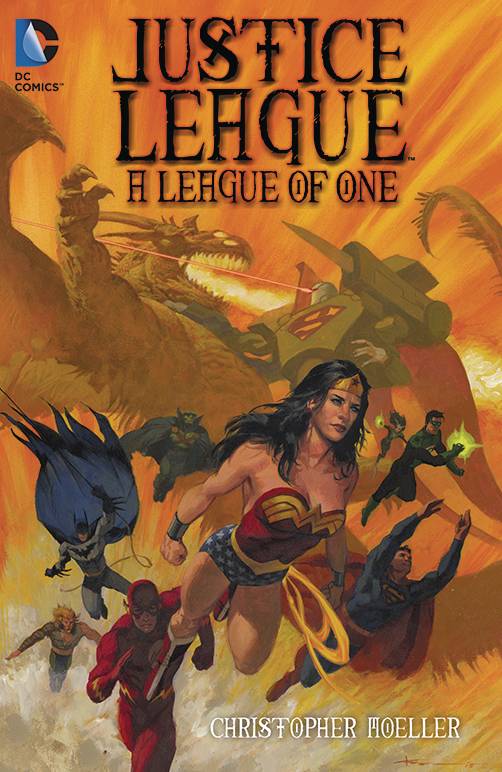 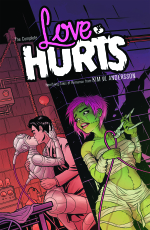 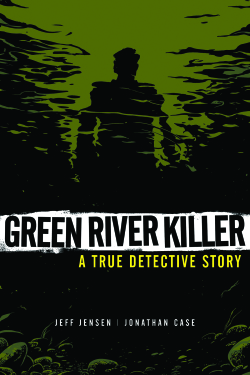 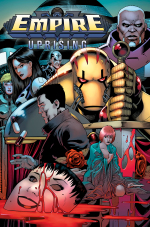 MethodEng replied to Jeff of Earth-J's discussion Seduction of the Innocent
"I agree with both previous comments, the code probably was necessary for comics to remain a viable…"
5 hours ago

Richard Willis replied to Jeff of Earth-J's discussion Seduction of the Innocent
"I think you're right that the Code saved comics at the time. There was so much negative…"
10 hours ago

Richard Willis replied to Captain Comics's discussion This Week in Comics: June 20-26, 2022
"Now instead of asking about his perceived underwear, the public is probably asking why he has a…"
11 hours ago

Richard Willis replied to Captain Comics's discussion This Week in Comics: June 20-26, 2022
"Captain Comics said: I don't buy Back Issue (or any TwoMorrows magazines), so your guess as to…"
11 hours ago

Jeff of Earth-J replied to Captain Comics's discussion This Week in Comics: June 20-26, 2022
"Now that DC editorial has "solved" the problem-that-didn't-exist of superman's…"
13 hours ago

Jeff of Earth-J replied to Wandering Sensei: Moderator Man's discussion What Comic Books Have You Read Today?
""Actually, I thought it was YOU, Jeff of Earth-J, that introduced me to Chasm." It's…"
13 hours ago

The Baron replied to Jeff of Earth-J's discussion All in Color for a Dime
"I've long thought of Popeye as what I call an "ur-super-hero", that is, a character…"
13 hours ago

Jeff of Earth-J replied to Jeff of Earth-J's discussion All in Color for a Dime
"3. "The First (Arf, Arf) Superhero of Them All" by Bill Blackbeard I've encountered…"
13 hours ago