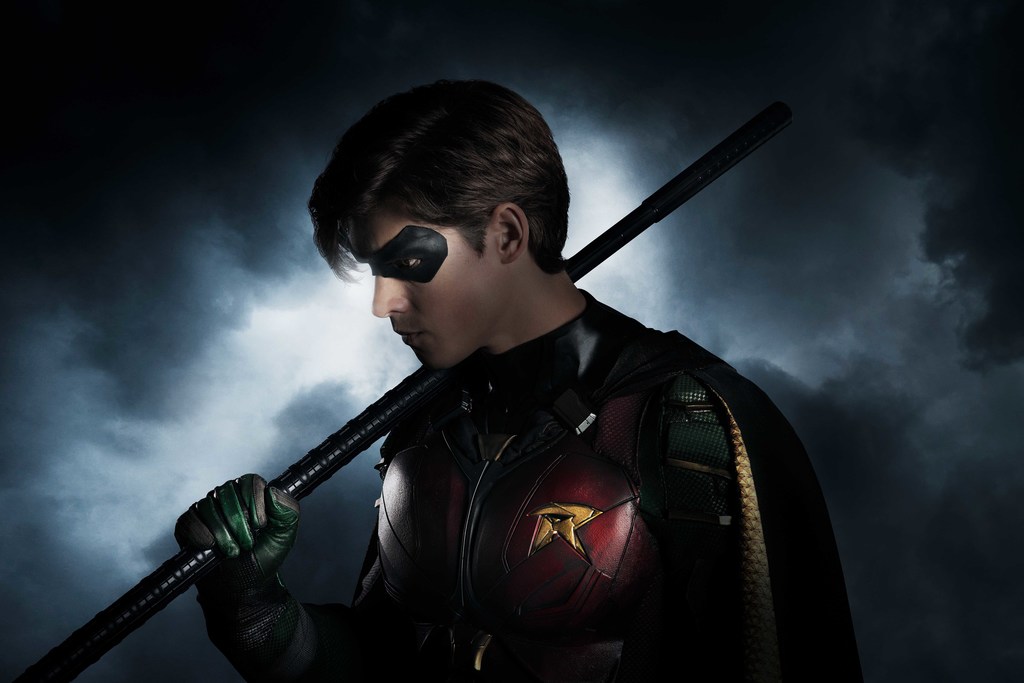 BROS. TELEVISION’S UPCOMING SERIES TITANS, BASED ON THE

From executive producers Akiva Goldsman, Geoff Johns, Greg Berlanti and Sarah Schechter, TITANS is an all-new live-action drama series that follows a group of young soon-to-be Super Heroes recruited from every corner of the DC Universe. In this action-packed series, Dick Grayson emerges from the shadows to become the leader of a fearless band of new heroes, including Starfire, Raven and many others. TITANS is a dramatic, live-action adventure series that will explore and celebrate one of the most popular comic book teams ever.

It's not bad. A little dark IMO, but okay otherwise.

It will be on the Warner Bros. streaming service, which so far has no name and does not exist. And it may include the Doom Patrol.