I'm not online much these days, but I do want to come to the Ask Mr. Silver Age website long enough to wish our best pal Craig Shutt the happiest of birthdays!. Try not to collide with too many skyscrapers today.

So I was watching an old episode of Columbo on one of the streaming services earlier today, with Robert Culp as the guest murderer, and it got me to thinking, "Gosh, Robert Culp seemed to have been a guest murderer pretty often on this show. I wonder how many times he guest murdered somebody?" That caused me to pause in my televiewing to seek out another device where I could find the answer to that query. No sooner had I logged onto my computer, though, than I was gobsmacked by the realization that today -- oh, wonderful day of days -- was the same day our dear friend and mentor, the very same legend whose name graces this particular discussion thread, the self-proclaimed Mr. Silver Age himself, was born. "Surely," I said to myself (though my name in fact is not Shirley), "surely I don't need to know right this very instant how many times Robert Culp guest murdered somebody on Columbo. Surely I can set aside my quest for knowledge long enough to wish The Aged One the very happiest of birthdays." And so, that brings me here.

Now what, you might ask, would make this the happiest of birthdays for Mr. Age? It's long been rumored, and in fact has been proven, that nothing says "Happiest of Birthdays" with more sheer gusto to Mr. Age than for him to receive 3 (no more than three) rare and nearly-priceless Silver Age comic books to add to his collection. But not just any 3 Silver Age comic books... no, these have to be the front covers, not the entire comic book. And what's more, they have to be .jpgs of the front covers, not the actual physical printed-on-paper front covers. And they have to have some kind of theme to them. If all of those conditions are met -- and gosh darn it, I plan to meet those conditions -- then Mr. Age will indeed have the most gloriously happiest of birthdays.

So what to do this year to satisfy those stringent conditions of happy birthdayness? Nothing in these days of Silver Age collecting madness seems to be madder than the retrofitting of "key" status upon comic books that heretofore were merely quarter-bin castoffs. Every time a new movie or TV show comes out that dredges up an old character, sure enough, that comic book soon skyrockets in price (not necessarily value). Wanting to help Mr. Age settle comfortably into his own silver years with great riches, and wanting to be ahead of the curve in providing him with "key" comic books that people haven't even realized are key yet, herewith I bestow upon Mr. Age 3 rare and valuable key comic book cover .JPGs, along with my birthday wishes! (Covers, as usual, courtesy of GCD.) 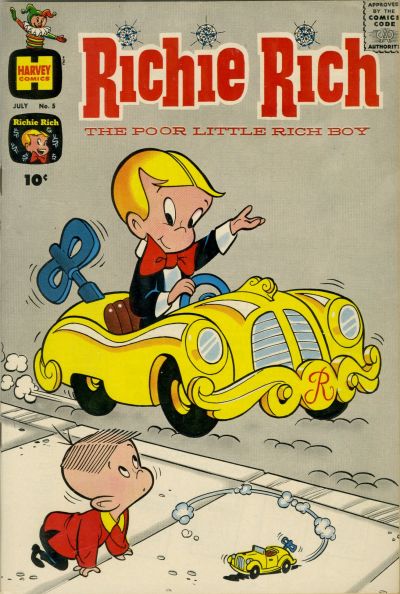 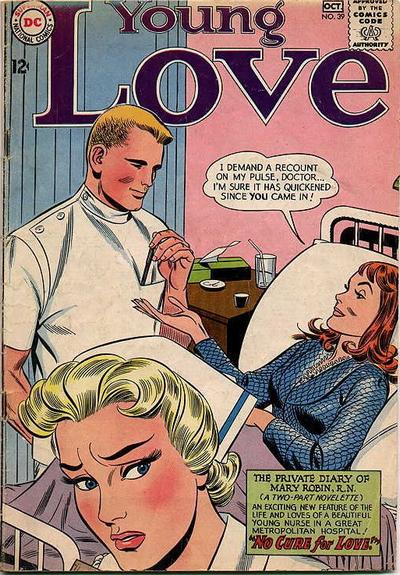 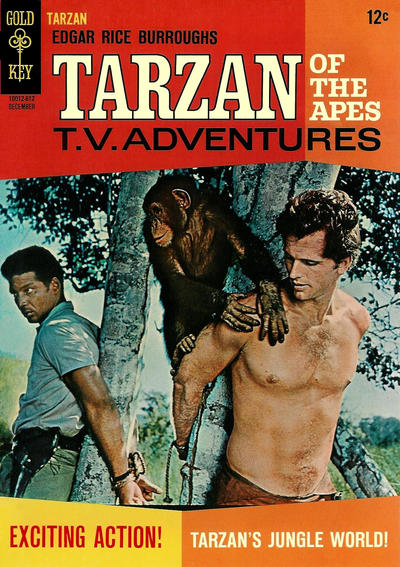 Wait, another birthday? Hoy Murphy just wished you a birthday in another thread 4 minutes ago! You're aging twice as fast everyone else!

Thanks, all! I appreciate you remembering and sending good wishes. I think Dave may have been at the end of a long, long game of telephone when he came up with what I most wanted each year, but it's the thought that counts.

I did see that I got two notices that Hoy had posted, but it's just another indication of how forgetful we can get as the years advance. And anyone willing to hang around with someone known as Mr. Silver Age probably can't claim to be a spring chicken.

I know how Superman feels, and I too am grateful for the slight fog that surrounds me so no one can see how horribly I've aged. Wait, what? There's no fog? Uh-oh.

For all of those I inadvertently left hanging, Robert Culp guest murdered three times on Columbo. But the all-time leader in guest murderers was Patrick McGoohan, who guest murdered four times. Now you know.

Jeff of Earth-J replied to Wandering Sensei: Moderator Man's discussion What Comic Books Have You Read Today?
"I don't even know that it's Kevlar per se; I just said that that the way some people say…"
3 hours ago

Jeff of Earth-J replied to Steve W's discussion A Cover a Day
"All-Winners #21 got its numbering from Young Allies. (It was you who set me straight on…"
3 hours ago

Steve W replied to Steve W's discussion A Cover a Day
"Determined to grab some of the lucrative "Archie" sales, DC launched its own version in…"
5 hours ago

ClarkKent_DC replied to Wandering Sensei: Moderator Man's discussion What Comic Books Have You Read Today?
"Kevlar is bullet-resistant, but it's not impregnable."
5 hours ago

Lee Houston, Junior replied to Steve W's discussion A Cover a Day
"To Dave Palmer: Most of those names I've heard of and liked their work in the years since, but…"
6 hours ago

Richard Willis replied to Steve W's discussion A Cover a Day
"All-Winners had 20 issues, numbered 11-19 and 21. The numbering after 19 continued as a teen humor…"
6 hours ago

The Baron replied to The Baron's discussion The List of 942 Super-Heroines
"Good points."
7 hours ago

Rob Staeger (Grodd Mod) replied to Jeff of Earth-J's discussion Dark Shadows
"I saw up through episode 656 last night. Joe has snapped (he's freaking out because his…"
8 hours ago

Jeff of Earth-J replied to Wandering Sensei: Moderator Man's discussion What Comic Books Have You Read Today?
"YOUNG GODS & FRIENDS: We were talking about BWS's Storyteller and Adastra in Africa last…"
8 hours ago

ClarkKent_DC replied to The Baron's discussion The List of 942 Super-Heroines
"The group of Wonder Women doesn't include Queen Hippolyta, who served in the role during World…"
9 hours ago