BURBANK, Calif. (July 21, 2018) — The carefree time travelers of DC’s Legends of Tomorrow will welcome two new faces as they set out to hunt temporal Fugitives in the show’s fourth season (Mondays 9/8c The CW this fall). The casting news was announced in the series’ Comic-Con panel session this afternoon.

Ramona Young (Blockers, Santa Clarita Diet) joins the cast in the series regular role of Alaska Yu. A typical twentysomething easily swept up by romantic notions and fantasy novels, she’s something of an expert in the world of the magical creatures that the Legends encounter in season four. In the company

Tom Wilson (The Informant, Back to the Future, The Mayor) will recur as Nate’s (Nick Zano) father, Hank Heywood. With a lifetime in the military and Dept. of Defense, Hank is part of a long line of Heywoods to serve the country. Charming and charismatic, he’s left big shoes for Nate to fill — and it doesn’t help that Nate can’t tell him he’s secretly a Legend!

Based on the characters from DC, DC’s Legends of Tomorrow is from Berlanti Productions in association with Warner Bros. Television. Executive produced by Greg Berlani, Phil Klemmer, Keto Shimizu and Sarah Schechter, the series returns for season four on Monday, October 22, at 9/8c on The CW. 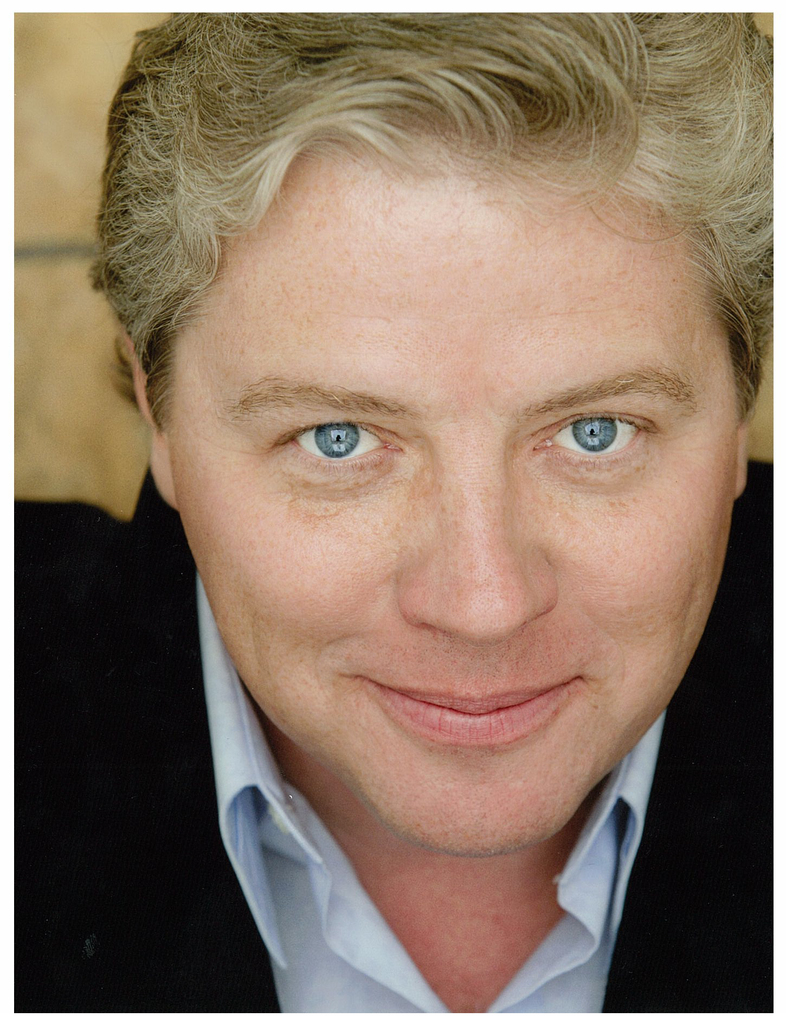 There was some sort of special as a placeholder last week in the same time slot. It had Matt Ryan (Constantine) and the woman who plays White Canary's love interest doing an intro and some bits during commercial, while the bulk of it was an hour's worth of the Constantine cartoon on CW Seed (I think). It's titled Constantine: City of Demons, and it's not for kids.

I got Kathy to watch an episode to see how the show's gotten goofier. She liked it. It helped that when we flipped to live TV from whatever we'd just been watching, we caught Sarah knocking on Constantine's door and saying, "John, we need you. That unicorn's already gored two hippies." As far as dialogue goes, it's an attention-getter.

From The Wrap, a bad sign: "Ratings: ‘DC’s Legends of Tomorrow’ Season 4 Premiere Is Decidedly...

ABC slipped into a last place ratings tie among the Big 4 broadcast networks on Monday, though it wasn’t the saddest story in primetime. That unfortunate distinction belongs to CW series “DC’s Legends of Tomorrow,” which premiered its fourth season as the lowest-rated and least-watched show — including the Spanish-language networks.

Permalink Reply by Doctor Hmmm? on October 31, 2018 at 10:47am
Bad ratings or no, I LOVE the absurdity of the "magical monsters" of the first two episodes. And the fact that they don't even bother explaining why Nate can understand Ray the Pig. Etc.

Legends of Tomorrow has always been on the bubble with me, and I'm not quite warming up to it this year. I think it's because there's been too much cast turnover. Six of the original characters -- Rip, Captain Cold, Hawkman, Hawkgirl, Professor Stein and Jax Jefferson -- are gone, and I miss at least four of them.

When watching the last episode, I subconsciously was waiting for other characters to show up. When it was over, subconscious said to conscious: What about the other characters? And it was then I realized what you had posted, that most of the original characters are gone, and some later ones, like Vixen. And Heat Wave might as well be gone -- he never leaves the ship.

I had to stop and think: Who is on the team now? It's Atom, Constantine, Heat Wave, White Canary and Zari-don't-call-her-Isis. The original team was over-powered, and they seem to have over-corrected that. Nobody has super-powers any more -- Constantine relies on magic, Canary is just a trained fighter, and the other three all rely on artificial assistance (ATOM suit, heat gun, magical amulet).

That being said, I'm enjoying the show because it's embraced its absurdity and is really funny now.

I read somewhere that there's a new version of Vixen coming -- same actor, but playing a Vixen from somewhere else in time. (The 70s, I think.)

I will never again think of it as the Grandfather Paradox.

I read somewhere that there's a new version of Vixen coming -- same actor, but playing a Vixen from somewhere else in time. (The 70s, I think.)

They introduced the new version of Vixen in last night's episode.

It's not the same Vixen at all. It's a shapeshifter the team was trying to send The Bad Place, but they chickened out, especially as she kept saying the Legends were the true monsters.

To prove the point, she made herself look like Sara, then Don't Call Me Isis, then Vixen. So after the team failed, Constantine used a spell to trap the shapeshifter in Vixen's form -- and boy, is she pissed!

I wasn't able to watch this week's Legends because we had some thunderstorms moving in and the local affiliate switched to their weatherman, who discussed RAIN for the last 10 minutes of Arrow and the entirety of Legends.

Yes. Hysterical rain warnings for 70 minutes. Or more. They were still talking at the end of Legends.

Richard Willis replied to Jeff of Earth-J's discussion Swamp Thing
"It's without the seal."
48 minutes ago

Jeff of Earth-J replied to Jeff of Earth-J's discussion Swamp Thing
"That was my guess as well (a minor quibble for an otherwise excellent package). Does the collection…"
1 hour ago

Jeff of Earth-J replied to Wandering Sensei: Moderator Man's discussion What Comic Books Have You Read Today?
"THE SHAOLIN COWBOY: CRUEL TO BE KIN #1: It's hard to imagine a Wednesday that saw the release…"
1 hour ago

Richard Willis replied to Jeff of Earth-J's discussion Swamp Thing
"I can’t add to your comments and the quotations from Moore, Bissette and Berger on issue #29.…"
3 hours ago

Steve W replied to Steve W's discussion A Cover a Day
"At the moment I can't move on from X-Men #56.  I loved that comic - Adams drew the whole…"
4 hours ago

The Baron replied to The Baron's discussion Pro Wrestling
"According to this, Steamboat's saying that he was approcahed to do it, but he turned it down.…"
5 hours ago

Jeff of Earth-J replied to Jeff of Earth-J's discussion Swamp Thing
"That's good to hear because I'm champing at the bit to move on to #29. (When you said…"
6 hours ago