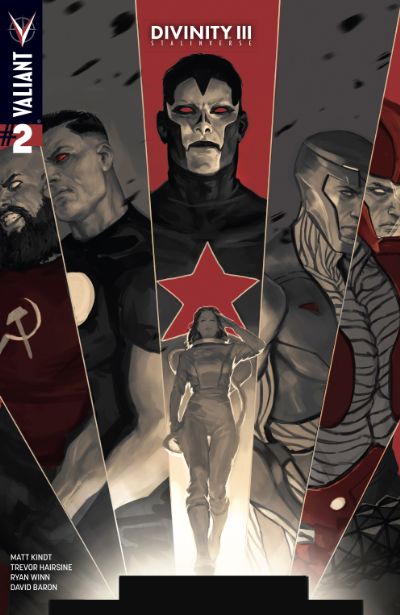 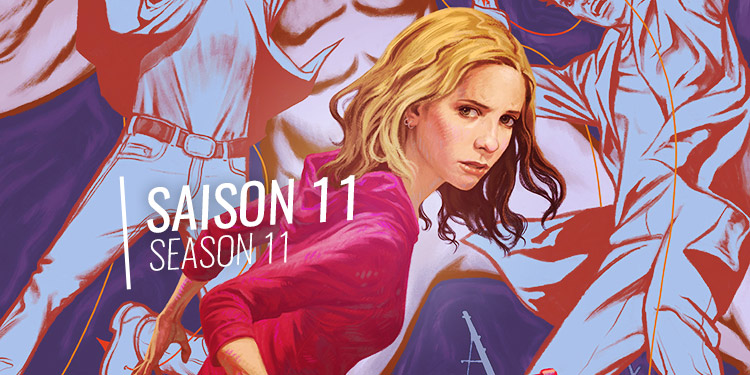 Jeff of Earth-J replied to Steve W's discussion A Cover a Day
"There are still scores of Continuity Comics covers yet to be posted. You anticipated me. Of…"
13 minutes ago

Jeff of Earth-J replied to Jeff of Earth-J's discussion Swamp Thing
"ISSUE #40: Menstruation. It's not a common topic for a mainstream comic book, not in the…"
1 hour ago

ClarkKent_DC replied to Steve W's discussion A Cover a Day
"This looks to me like Curt Swan pencils and Neal Adams inks."
2 hours ago

JD DeLuzio replied to Steve W's discussion A Cover a Day
"Another House of Secrets with kids, a creepy house, and... an evil-looking robot:"
3 hours ago

Steve W replied to Steve W's discussion A Cover a Day
"Adventure #382. Apparently this was a joint effort between Neal and Curt Swan. Did Curt do the…"
4 hours ago

Richard Willis replied to Steve W's discussion A Cover a Day
"I don't normally say so (lazy) but 99% of the covers I post are from GCD. When they finally…"
6 hours ago

Richard Willis replied to Steve W's discussion A Cover a Day
"Since the Grand Comics Database is maintained by fans, I've noticed that variant covers (and…"
6 hours ago

The Baron replied to Jeff of Earth-J's discussion Terry Moore - The SiP-verse
"Lot's wife?  Was she turned in to a pillar of salt?"
9 hours ago