Not finding a story, but seeing reports on-line that Steve Lightle has died. He was the artist of a great run in Legion of Super-Heroes! A truly great artist! 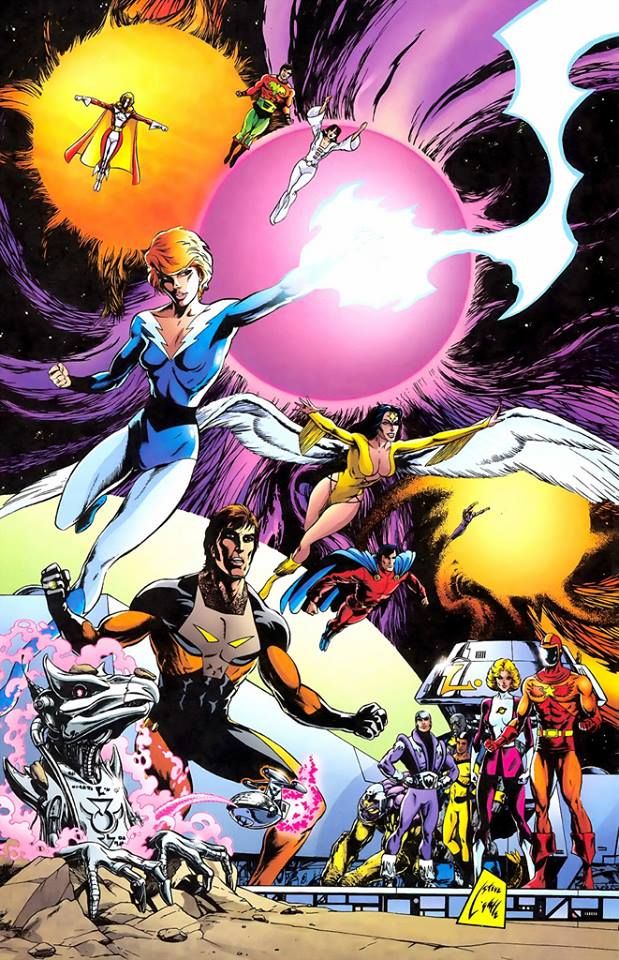 This one hit pretty hard. He was my Legion artist for sure. I had the pleasure of interacting with Steve online a couple of times.

Doom Patrol... Legion of Super-Heroes... he also did a series of Classic X-Men covers. I was really surprised to hear that he's about my age. I always thought of him as one of the "younger guys."

From The Hollywood Reporter's "Heat Vision": 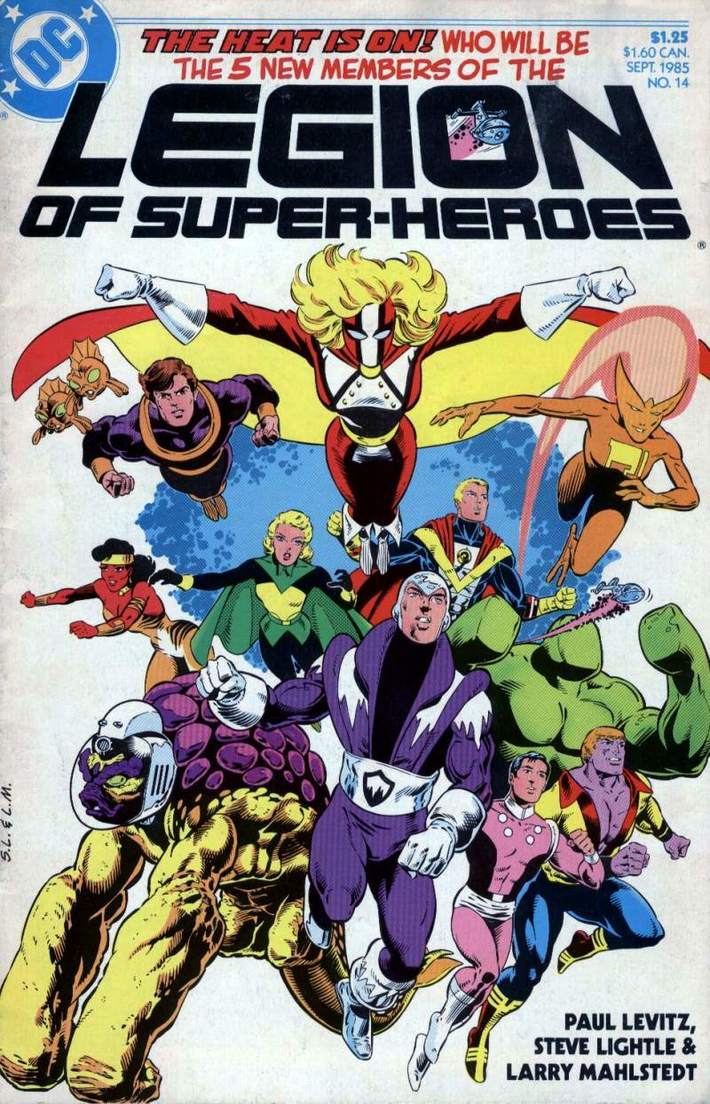 News broke on social media this morning of the passing of comic book artist Steve Lightle, from COVID-related cardiac arrest, at age 61. Best known for his 1980s work on DC’s Legion of Super-Heroes and Doom Patrol titles, Lightle’s work was intricate, detailed and filled with character, giving his art a distinctive and recognizable look whenever it appeared.

As Legion artist for two years, he co-created both Tellus and Quislet, the first non-anthropomorphic members of the long-lived team, and was part of the creative team for the fan-favorite “Death of Karate Kid” storyline. Beyond his DC work, he contributed to Marvel titles in the 1990s and launched his own comic company, Lunatik Press, in the early 2000s. He is survived by his wife, Marianne, and their children.

"Saddened to hear of the passing of long time DC Comics artist Steve Lightle," DC's Jim Lee wrote on Twitter. "I was a huge fan of his work on Legion of Superheroes growing up and was fortunate to meet him years later as a pro at a comic con in Kansas City."