On another thread, my pal Dave Blanchard wrote:

>Although I've been around here for a good long while, I'm one of those who were "imported" into this Forum following the implosion of Mr. Age's old CBGxtra Forum.

Personally, the threads I read more often and participate in the most are the relatively short ones that play off somebody's observation about a single character or story or some kind of recurring theme, especially the kind of thread that anybody can just pop in and do a drive-by quick comment or add another image playing off previously posted images. Kind of in the spirit of Mr. Age's own fondly remembered CBG column, where he'd focus on some quirky thing he stumbled upon in an old Silver Age comic book, and we'd all chime in with our own take on said quirkiness.

So short and quirky would be the types of posts I'd be most likely to read/comment on, if that's any help./p>

I echo what Dave says. Long, highly descriptive threads don't fit my time schedule, and I, too, miss the old CBGXtra forum.

So, in that spirit, here's an image to invite short and quirky responses. 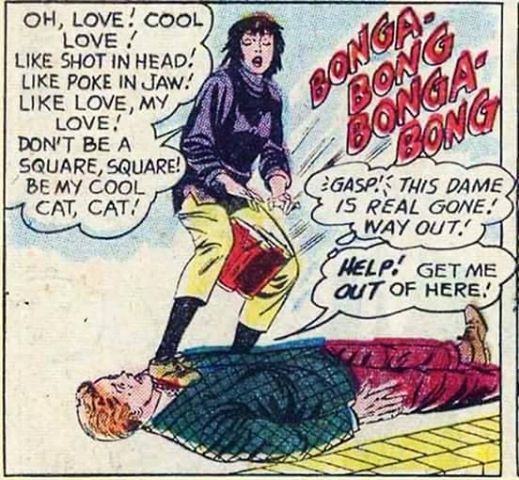 Your pal, Hoy (I haven't used that signature in a while!)

From Sgt. Fury. Dum Dum teaches how people used to cuss without having to drop the F-bomb.

Gasp! How did this get past the Code? Somebody with pink eye might be offended!

It's a bit over the top, especially since pickles aren't picked and hyenas aren't bob-tailed. If you start calling people stuff like that, you could end up saying almost anything!

I memorized that very diatribe for use in the playground when I was in elementary school. That way I could cuss without getting in trouble -- just like Dum Dum! 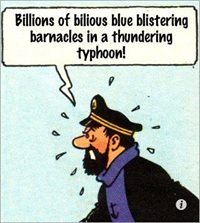 To say nothing of the fact that Dum Dum's hat isn't a fedora, it's derby!

It's a bit over the top, especially since pickles aren't picked and hyenas aren't bob-tailed. If you start calling people stuff like that, you could end up saying almost anything!

Now that's more like it! At least until barnacles start forming picket lines.

Please allow me to add the following as a response to Hoy's original post...
https://www.youtube.com/watch?v=Ut03tGcOU30 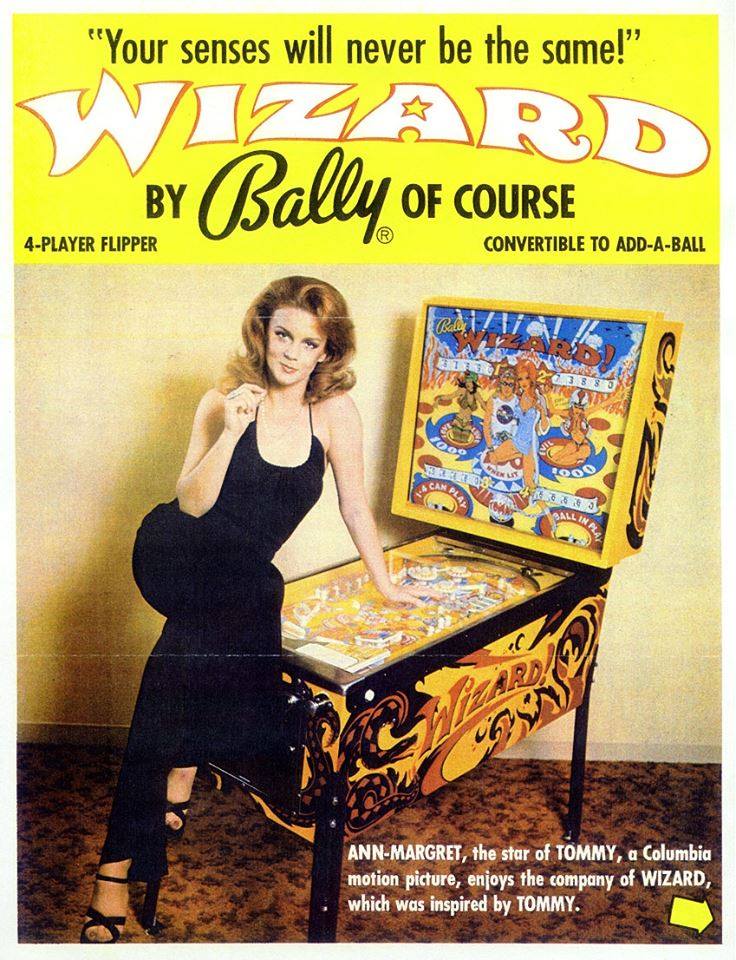 Thanks for finding this. It's true: My senses indeed have changed.

Thanks for finding this. It's true: My senses indeed have changed.