Showcase Presents schedule for (most of) 2013

I started a similar thread several months ago, but I'm starting this new one because Amazon has listed a bunch of additional SPs for 2013, and I think it would be convenient to have them all here.

These are Amazon release dates, so they normally show up a week or two earlier in local comic book shops and book stories.

It's a pretty good mix of genres. Included in the new list are a couple that we thought we wouldn't see, because they break through the supposed mid-1970s (and post-Silver Age) reprint barrier. Still no Bob Hope or Jerry Lewis, though. 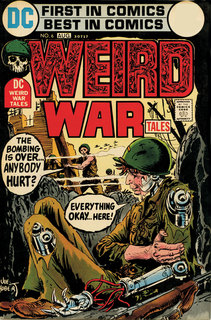 Showcase Presents: Justice League of America Vol. 6
February 27, 2013
$19.99
528 pages
In this new, value-priced collection of stories from the 1970s, the Justice League of America faces foes including Felix Faust, the Shaggy Man, Eclipso, the super-power absorbing robot called Amazo, the Injustice Society, and more. Also, the team welcomes new members including The Phantom Stranger and the Elongated Man. Plus, the JLA joins forces with the Freedom Fighters, a
team from an Earth where the Axis won World War II. 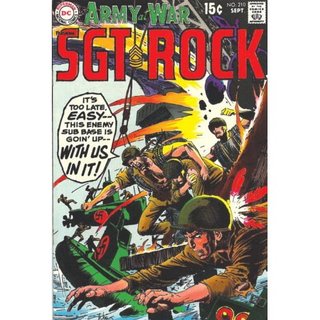 Showcase Presents: Sgt. Rock Vol. 4
March 27, 2013
$19.99
520 pages
Over 500 pages of classic adventures are included in this value-priced volume!
War is hell -- and no one knows that better than Sgt. Rock and the fighting men of Easy Company. These classic tales of World War II take readers deep behind enemy lines, where Easy Company never has it easy -- because battle can break out at any moment. These hard-hitting tales star the man they call Rock and the colorful members of his platoon, including Wildman, Ice Cream Soldier, Bulldozer and more, as they face the enemy in one hopeless situation after another.
In these tales, Sgt. Rock and Easy Company face the specters of battlefield cowardice and the death of an observer, meets ace pilot Johnny Cloud, is taken prisoner by German forces, and leads a new team of youthful soldiers into action. 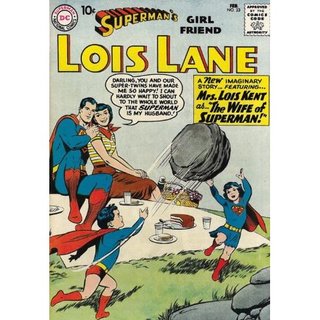 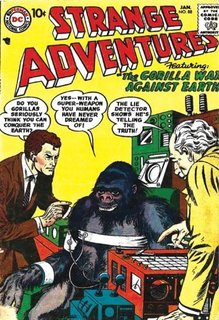 Showcase Presents: Strange Adventures Vol. 2
April 17, 2013
$19.99
520 pages
A massive new collection of science fiction tales from the 1950s, none of which have ever been collected before.

Showcase Presents: DC Comics Presents - Superman Team-Ups Vol. 2
June 4, 2013
$14.99
144 pages (!) (This has got to be an error)
Superman battles for justice alongside DC's greatest heroes including Martian Manhunterm Supergirl, The Spectre, Black Canary, Robin, Wonder Woman, The Flash, Aquaman and many more in this massive, value-priced title.


Showcase Presents Unknown Soldier Vol. 2
July 2, 2012
$19.99
592 pages (!)
Assuming a wide variety of disguises to battle the Nazis in World War II, the Unknown Soldier plunges deep behind enemy lines in this massive SHOWCASE edition, collecting stories that have not been reprinted since they were first published in the 1970s. 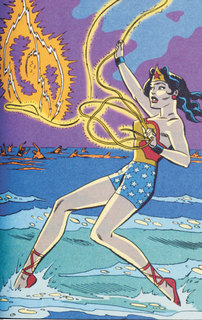 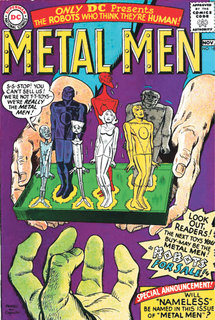 The Metal Men Archives Vol. 2
March 6, 2013
$75
400 pages
One of the most colorful super-hero teams of the early 1960s, the Metal Men are six shape-shifting robots whose personalities are based on their metals: Hot-tempered Mercury, timid Tin, thick-headed Lead, etc. Invented by eccentric scientist Dr. Will Magnus, the team is ready to give their all - including their artificial lives - to protect mankind.
In these tales, never before reprinted in color, the Metal Men take on the Gas Gang, including Helium, Oxygen, Chloroform and more, save lives at the "Playground of Terror," try to stop the deadly rain of "The Missile Men," and battle Chemo, a giant, human-shaped vat filled with deadly chemicals. 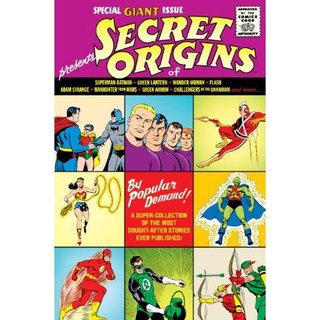 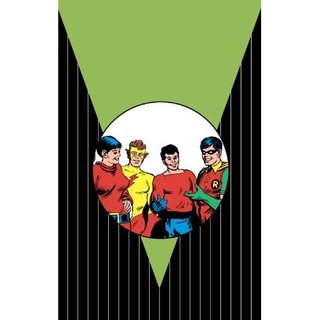 The Silver Age Teen Titans Archives Vol. 2
June 19, 2013
$75
400 pages
The top teen heroes of the 1960s return in a new collection in DC's high-quality Archive Editions! Don't miss the action as the Titans -- Robin, Aqualad, Wonder Girl, Kid Flash and more -- take on The Mad Mod, Captain Rumble and The Scorcher, and get wrapped up in "The Dimensional Caper" and "A Swingin' Christmas"! 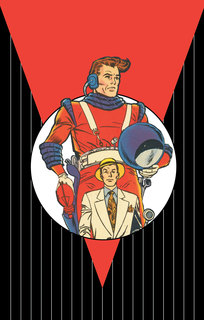 I made it sound like I was reading Wonder Woman in the 50s. That's not the case, of course; I've read stories reprinted from the period in the 70s.