OK, since the reveal is happening tomorrow, I'm going to say that I think Leviathan is Green Arrow working with Sam Lane.

Not much of a reveal although we did get a bunch of new clues.  It looks like Bendis at least wants us to believe that it's a Manhunter or at least somehow Manhunter related.

Yeah, I thought we'd be getting the reveal this issue... but I'm happy to have another month to think about the mystery. And some nice clues, including:

1) Struggles with their father.

3) And plenty of suspicion thrown on the Manhunters.

And what's the Snowman Ticket that Sam Lane has left for Lois?

In other Superman news, Superman 16 sees Jon finally meet up with Damien after his time-shenanigans growth spurt. It's a sweet reunion, even if Damien seems a little less like the grumpy little snot I love than he is in his home books. And Damien does his best to convince him to go to the future with the LSH...and to bring him along, too, when he has the chance. Which is something I'd love to see sometime.

Anyway, after all the bombast of the previous issues, this is a pretty quiet one.

Well, it seems everyone around here was pretty underwhelmed by the Leviathan reveal, and I can't say I blame them. I was a big fan of the character, but it's not like he had done much other than die (in the Eclipso "ongoing" of '92) since his own title in the late 90's. I'm trying to avoid spoilers, but only barely.

I am actually looking forward to this new force in the DCU, and seeing how it plays out in Action Comics. I also love the involvement of Talia, Damian, and Silencer, along with all of the other characters. I did like the comment by Bullock at Constantine ("...you barely did anything."), but it's not like Bullock, Deathstroke, or Elongated Man have much room to comment on that front. Maybe they will have a bigger role in the ongoing story from here.

I liked the reveal (and the series as a whole), though I haven't had a chance to write much about it. I think it brings that character back into the DCU in a really interesting way, making him more prominent than he's ever been, and I'm interested to see where it goes from here. I liked, in particular, Lois laying out like eight different stories she can follow and report on. I hope we get some follow-up on them.

The reveal wasn't quite fair play, though, which was disappointing. That particular character hadn't really shown up in the New 52/Rebirth (aside from one appearance as a US Marshal, apparently) -- but an associated character was in the miniseries, and his presence could be extrapolated from hers, I guess. So: SORT OF fair play, but not quite.

I found it interesting that Bendis and Maleev take the air out of the suspense of the book, telling the whole climax in flashback, meaning there's no real immediacy to the final sequences of the confrontation. I'm curious why they decided to go that direction.

I'm also curious as to what survives the Leviathan attack? I went into this series assuming Leviathan would succeed, and the new status quo would be a result of his success. But it's not like that -- and I want to know what agencies are able to pick themselves out of the rubble. I imagine Task Force X will be up and running soon, considering there's a new Suicide Squad book on its way.

Rob, since you seem to be watching Supergirl as well as reading the Bendis stories, is this Leviathan the same as the one on the show?

I don't think so -- but I'm not caught up on Supergirl, so Leviathan hasn't been revealed there.

Anyway, the book has been out for more than a week, so I'm gonna break the spoiler seal and name Leviathan in the next post. So if you know the Supergirl Leviathan, you can find out if they're the same in a moment.

Hi all -- I figure Event Leviathan 6 has been out for more than a week, and if we want to discuss it, we really have to stop tiptoeing around the identity of Leviathan...who is, as we all suspected... 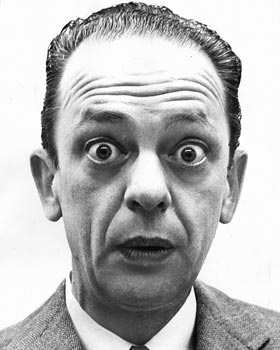 Okay, for real, I'll name him after the traditional Spoiler Space. 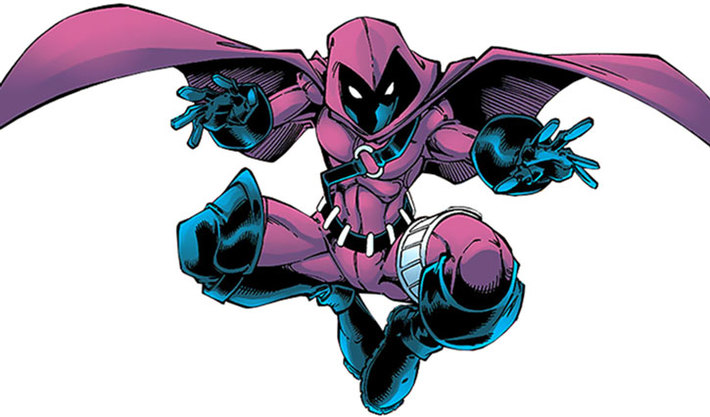 Leviathan turned out to be Manhunter Mark Shaw, who had set up Kate Spencer to be his unwitting eyes and ears among the detectives via her Manhunter pendant. (And not the staff, as Robin was suspecting.) Since Kate was in the story from almost the beginning -- and didn't seem to fit with the other characters -- it was a tip-off that *something* might be up with the Manhunters. And Shaw himself had been an agent of most of the organizations he took down: Checkmate, Task Force X, Leviathan, maybe a few more. (Did he ever work for Argus?) So that was a cool throughline.

Interestingly, he plan to take the agencies out wasn't his own -- it was devised by Lois's dad, Sam Lane, as a warning to the agencies that it could be done. The warning was unheeded, and Shaw, when he saw the plans, used them as a blueprint for his own attack. (Similar to how Batman's JLA Protocols got into the wrong hands during the Tower of Babel storyline.)

Anyway, there's plenty more to explore. Sam had some final words (and an information cache) for his daughter, Leviathan is still at large and wants to expose a lot of super-secrets, Guardian's still working for him -- and I'd be surprised if he doesn't have other agents as well -- and more.

Out of all the big stories happening at DC -- Year of the Villain, The Infected, even Doomsday Clock -- this is the one I'm most interested in seeing where it goes.

Leviathan on the Supergirl show is definitely not the same character.

I didn't think so. Given that there's not really precedent for that character yet on Supergirl, it seemed like a heavy lift to get it all done in the 3 or 4 episodes I haven't seen yet.

Plus, Don Knotts has been dead for over a decade now.

The Supergirl Leviathan is an impressive, ancient character. Wait 'til you here what his spaceship did.