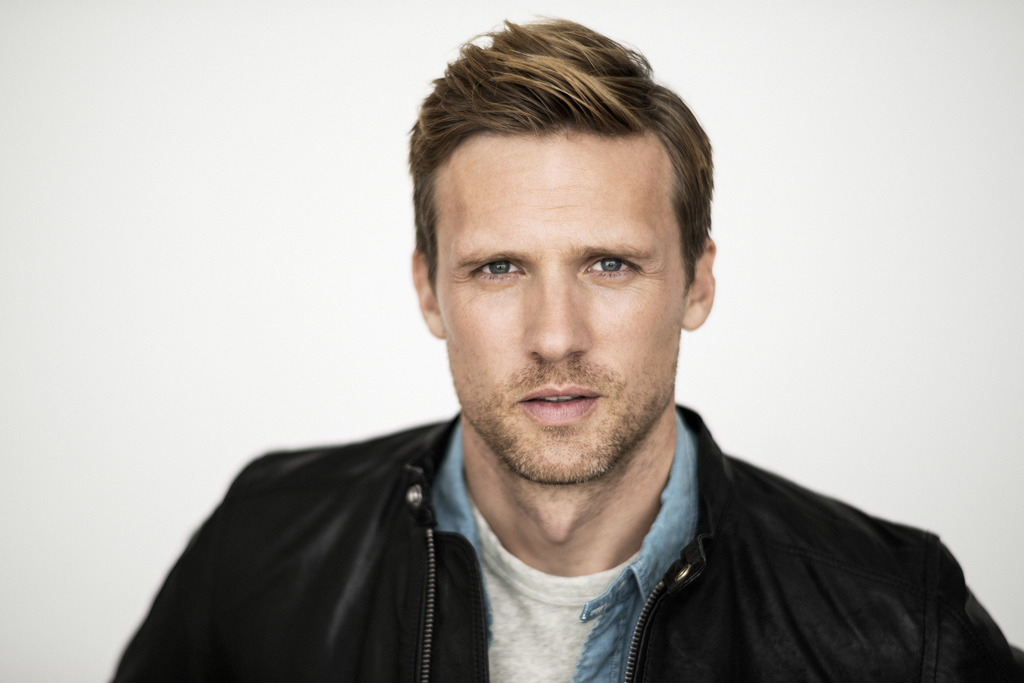 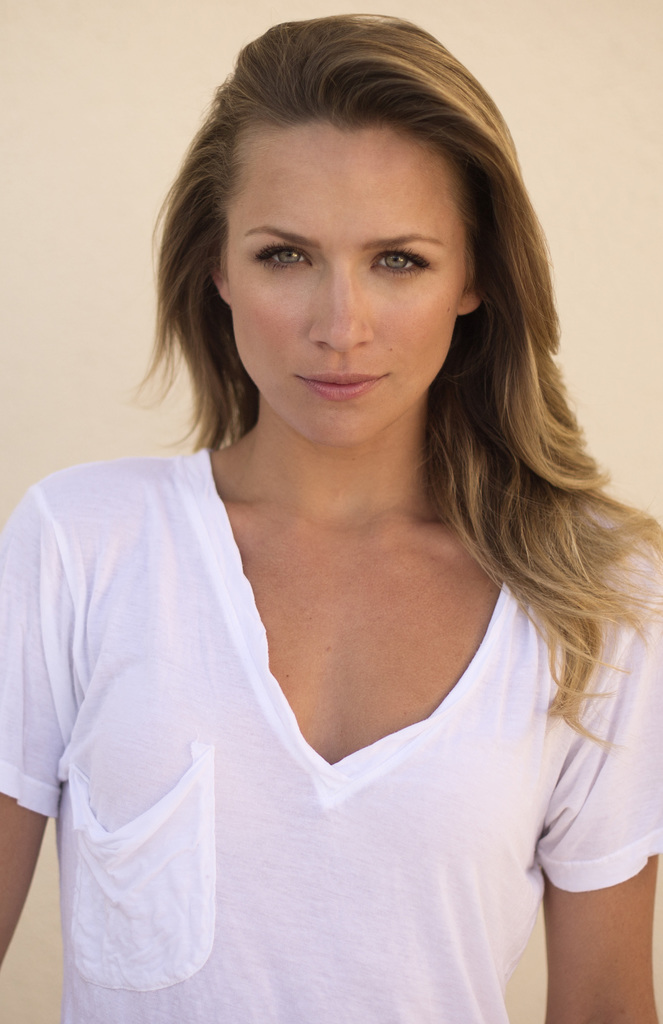 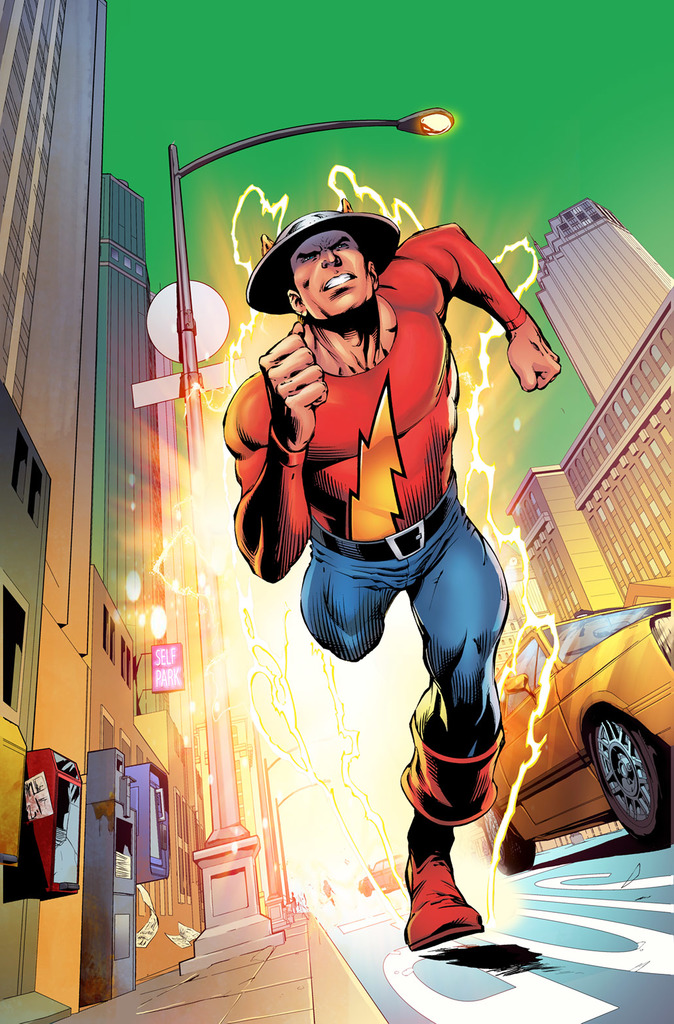 I haven't read any Flash comics in several years, so I have no idea who Patty Spivot is. But that's fine; I can take her character on the TV show on her own merit.

I'm not really feeling the alleged chemistry between she and Barry, but I'll give it time. And matching Barry with someone else helps with the relationship with Iris in that it puts a little distance between them. I think that's good. It helps play down the "Barry grew up with Iris" aspect, which I wish the writers had thought about a little harder, because it was shaping up to be kind of creepy, like Hal Jordan and Arisia creepy.  I think they can dig out of that hole, carefully, but I wish they hadn't stepped in it in the first place.

Patty was actually introduced in the 70s as Barry's lab assistant. She didn't tend to be a huge part of the story, but she was around for several years before fading into obscurity. Strangely enough. back before Barry returned to life, I was toying around with a pitch that would have put her front and center of a DCU-based CSI team. I was really happy when she returned with the New 52, although the comic wound up giving her a lot of shrew girlfriend plots that I wasn't happy with.

The latest episode had a clever throw-away bit. In flashback, Harrison Wells is shown working in his Earth Two lab. On the radio or TV there is a news item saying that millionaire Robert Queen had been rescued following a shipwreck that killed his son, Oliver.

The tip to the Arrow was nice, though I sometimes find myself wondering why earths with such a divergent histories would have so many duplicates, so many that you can just assume one exists.

That's why figuring out who Zoom is is impossible. He could be the Earth-2 Henry Allen; he could be Barry Allen. He could be Joe West, Eddie Thawne, Iris West or Gorilla Grodd.

Of course, if Steve Ditko was running things, it'd be somebody we'd never heard of! I'd bet on Henry Allen, but that makes it make even less sense that they took him out of the show so fast. And what the heck is Jay Garrick doing? Reading his comics?

BTW, Linda went strolling home after their meetup with Zoom, as if he'd been beaten and wouldn't go kill Linda just for grins, and as if Dr. Light wasn't still out there somewhere naked and maybe wanting her suit back or some of Linda's clothes or maybe her whole identity, even if she couldn't fool Zoom any more. Why was everyone suddenly so calm about that? Because the episode was over?

Cisco is a f***ing idiot. What was so urgent about his "vibe" of Hawkgirl that he had to break his date with Kendra? Idiot!

BTW, is next week a rerun? The previews were for the week after Thanksgiving. (Just as well, if so -- it'll give us a chance to catch up on Arrow before the crossover.)

TV Guide says the Atom Smasher episode will be rerun an hour later (in the iZombie time slot) following a Christmas-related special.

BTW, is next week a rerun? The previews were for the week after Thanksgiving. (Just as well, if so -- it'll give us a chance to catch up on Arrow before the crossover.)

I thought that Cisco left his date with Kendra because his vibe made him think that a bird-man was going to attack soon and he wanted to be at STAR Labs when it happened.

No one recognized Barry's post traumatic stress? No one got that he was scared? Really?

I wonder if they'll introduce Solovar as a good counterpart to Grodd?
Doctor Hmmm? said: