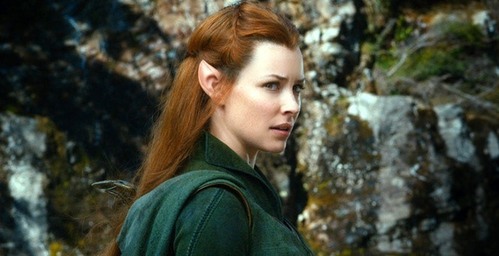 May I recommend The Annotated Hobbit where you can see where Tolkien changed the original version to better reflect The Lord of the Rings?

I haven't read the DH version of the story -- the one I have was published by Shambhala and would not have made a very good movie. Frankly, parts of it were pretty oblique and I did NOT get a sense of why things had to happen the way they did. In fact, some parts went the other way, leaving me with questions I had no answer for.

Far be it from me to defend or promote racism in any form, but 47 Ronin was a good movie, and it would not have been made without a marquee name like Keanu Reeves. Maybe they should have called it something else, if it bothers that many people. But half the audience was tearing up at the end, which means they got the point across.

I'll probably get the HC in February by Stan Sakai, and I'll bet it makes better sense to me than the Shambhala version.

Stan Sakai is deceptive in his simplicity as far as getting emotions off a page. There is sadness, regret, anger, outrage, loyalty and determination in his cartoony style that is far more effective than gore or fury.

I'm not saying it's racist using Keanu Reeves who's capable enough to pull it off but it can distract your attention from what it should be focused on.