I'VE GOT SOME CORRECTIONS TO MAKE... 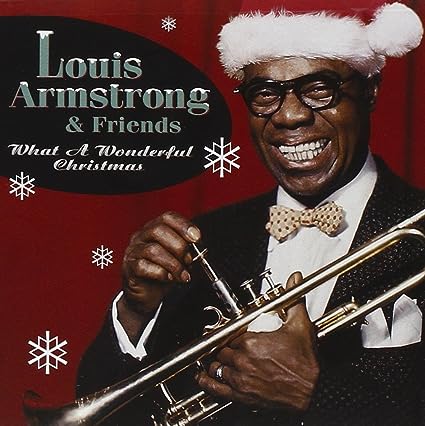 First of all, I assumed the "friends" were the musicians he was playing with. It's not; it's the other artists who are not Louis Armstrong whose songs are on the album. The practical upshot of this is that there are only six songs by Louis Armstrong; the other eight are by Dinah Washington, Mel Torme, Peggy Lee, Lionel Hampton, Eartha Kitt, Duke Ellington, Lena Horn and Louis Jordan. That's still a great collection.

IF one is interested in only Louis, that new Louis Wishes You a Cool Yule wouldn't be so bad after all. 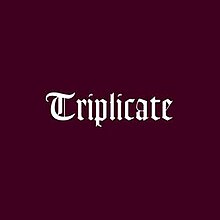 Fall weather has hit the Lone Star state and that has put me in the mood for Bob Dylan's third album of American pop standards. This one's a triple, with the songs arranged along the following themes: "'Til the Sun Goes Down," "Devil Dolls" and "Coming Home Late." 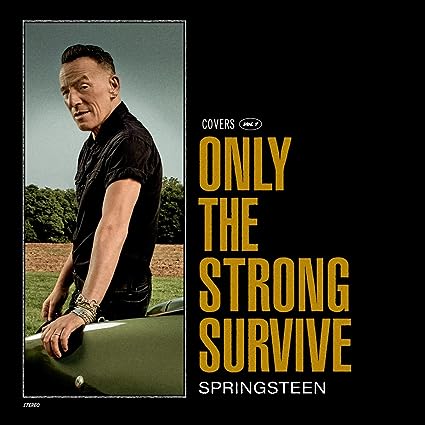 Inspired by the "James Bond DVD..." thread - listening to Thunderball:Original Soundtrack. Listening to this album makes me realize how important John Barry's music was to the impact of the early films.

It's that time of year again! Sadly, due to rising costs, decreasing use of wall calendars and less appreciation for CD quality sound, this will be Blues Images' final CD/calendar. I have been buying these since v5 in 2008 (and retroactively back to v1). The calendar matches the first 12 songs with the artwork of the cover of the original release, but this year there are 25 songs total. Some of these songs are copied from the only known record left in existence. 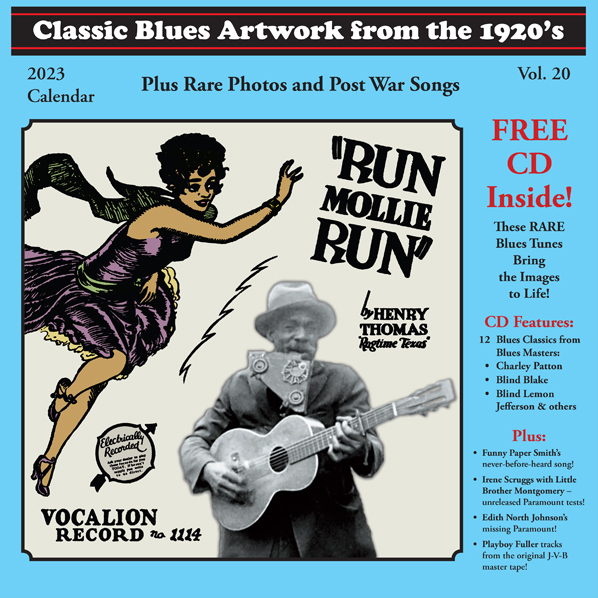 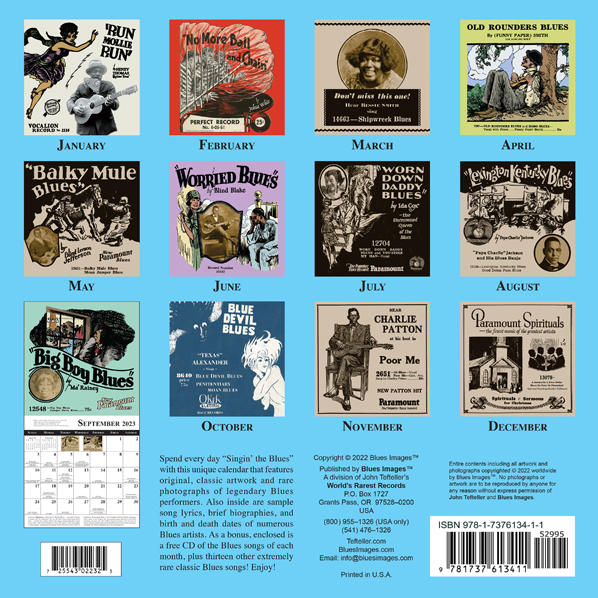 Jeff of Earth-J replied to The Baron's discussion Movies I Have Seen Lately
""I'm with Tracy; get a different movie pack." "And I'm with Tracy, too --…"
15 minutes ago

Richard Willis replied to Captain Comics's discussion Comics Guide: Feb. 6-12, 2023
"I AM THE LAW: HOW JUDGE DREDD PREDICTED OUR FUTURE TP The only Judge Dredd I've experienced…"
3 hours ago

Jeff of Earth-J replied to Steve W's discussion A Cover a Day
"That's a good one. Actually, one of the covers I considered was Marvel Two-In-One Annual #7,…"
4 hours ago

Jeff of Earth-J replied to Jeff of Earth-J's discussion To be... HULK-inued!
"#106: The monster continues to approach. Suddenly, a car appears and strikes the monstrosity. The…"
7 hours ago

Jeff of Earth-J replied to Emerkeith Davyjack's discussion All-purpose newspaper strips discussion
"I know. He looks like an idiot, doesn't he?"
13 hours ago

Jeff of Earth-J replied to Jeff of Earth-J's discussion The Abomination
"HULK #137: The Pequod Andromeda is a solar-powered star-schooner whose photonic engines catch…"
13 hours ago