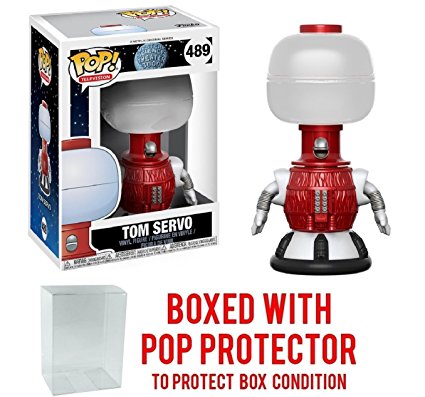 The Baron replied to The Baron's discussion Timeline of The Doctor's Adventures in the Order That the Doctor Experienced Them
"Updated through "Full Circle"."
1 hour ago

Commander Benson replied to Captain Comics's discussion Bond #4: 'Diamonds Are Forever'
"Man, the things you miss out on when you've been away for awhile! I finally took the time,…"
3 hours ago

Jeff of Earth-J replied to Jeff of Earth-J's discussion Tales to Astonish
""...neither the Hulk, Howard, you nor I made the world we live in." Like the petulant…"
6 hours ago

Lee Houston, Junior replied to Steve W's discussion A Cover a Day
"It is Dick Giordano's signature and art Steve W. Mister G did a lot of work (and started at?)…"
7 hours ago

Richard Willis replied to Steve W's discussion A Cover a Day
"....and she went on to play Wonder Woman on TV."
7 hours ago

Richard Willis replied to Jeff of Earth-J's discussion Tales to Astonish
"Despite the fact that the High Evolutionary was later resurrected, as with Boomerang, I consider…"
8 hours ago

Jeff of Earth-J replied to Jeff of Earth-J's discussion To be... HULK-inued!
"#99: You wake up in a cell next to Betty Ross, who is lying unconscious on the floor. You are…"
8 hours ago

Richard Willis replied to Jeff of Earth-J's discussion Tales to Astonish
"To add to the confusion, when Stan and Jack were in the Army, the Air Force/Air Corps was, like…"
9 hours ago