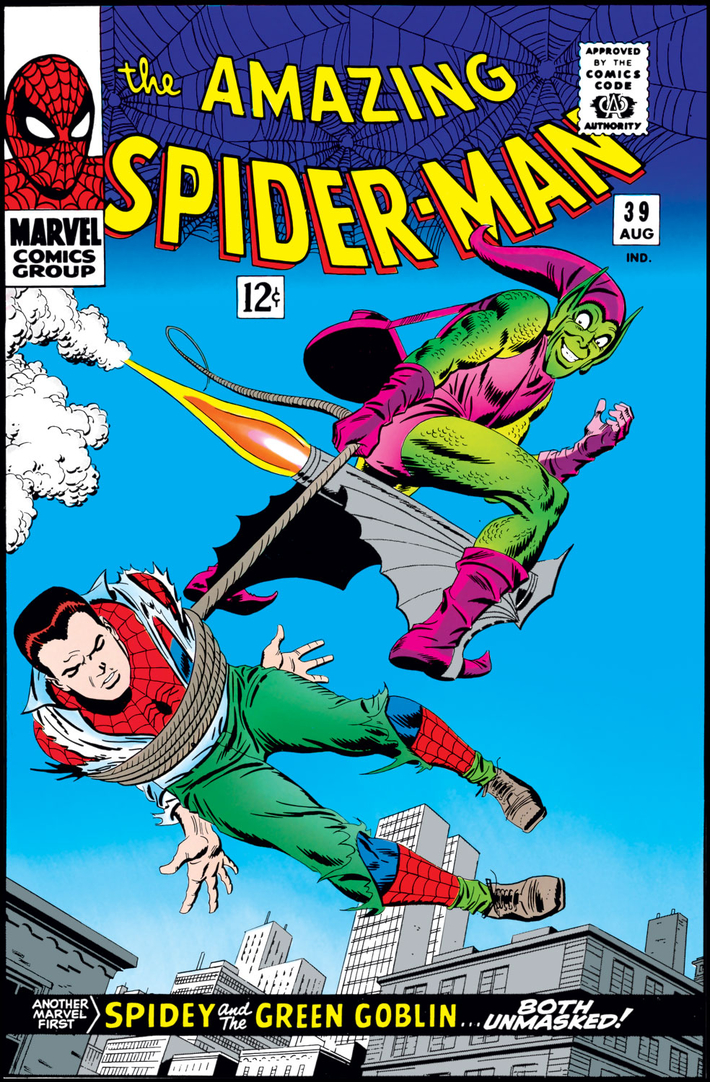 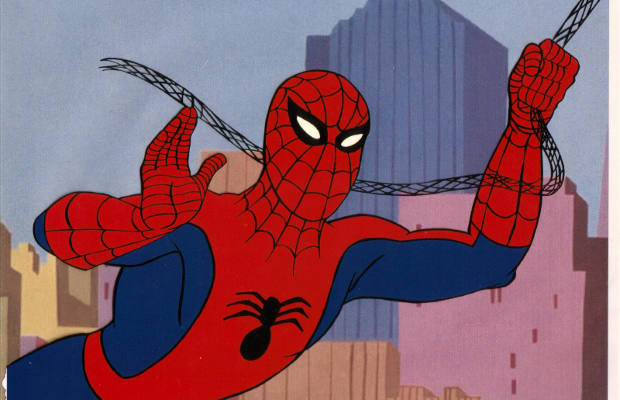 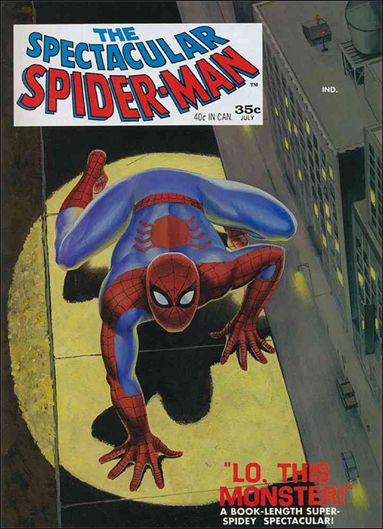 JD DeLuzio replied to The Baron's discussion Movies I Have Seen Lately
"That is some fine programming-- and I've seen surprisingly few of those."
48 minutes ago

JD DeLuzio replied to Steve W's discussion A Cover a Day
"Another Archie cover, featuring some well(ish)-wishers:"
51 minutes ago