I did get a chance to take a look at the releases as they appeared however, and noticed what looked like, to me, errors in the release schedule. One – no Vertigo books were in the initial list – was rectified with a few additions the next day. The other errors, I’ll get to deeper in.

Zuda is starting to slow its release schedule, it seems. The two longest-running Zuda titles – High Moon and Bayou – each get another installment, but The Night Owls and Azure are both skipped this week. Bottle of Awesome gets a second installment, however, and James Fosdike’s post-apocalyptic take of the Australian outback, Deadly, makes its debut with the customary free opening chapter. 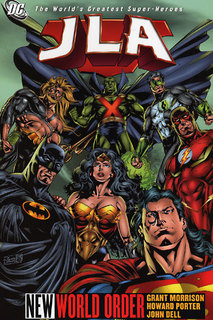 Wildstorm presents another installment of each of its core titles – The Authority,. Gen 13, Wildcats and Stormwatch – while also moving the creator-owned Planetary and Ex Machina forward an issue apiece, as well. Plus, Wildstorm’s licensed titles – Supernatural and The X-Files – each get an issue, though strangely, X-Files skips issue 2 in favor of issue 3. I wonder whether issue 2 was intended to be released last week and was somehow overlooked? Meanwhile, it feels almost futile to wonder what happened to Victorian Undead at this point – though maybe it will return once Supernatural completes its run? There’s another Supernatural miniseries, though, so that seems a likelier replacement.

Vertigo initially didn’t offer anything this week, but on Thursday the line saw the additions of an issue each of DMZ, Fables, and Sandman. Vertigo might be throttling back releases of The Unwritten because the series is so close to the date of print publication already.

For the DCU, the big news is JLA. Specifically, the beginnings of Grant Morrison & Howard Porter’s run on JLA in the 1997 “Big Seven” revival of the title. The first one’s free, and two more issues are offered. (Not the conclusion of the first arc, though. DC wants you to come back next week, kids.) Martian Manhunter’s origin appeared this week, so of the Big Seven, only Flash and Aquaman don’t have free two-page origins available on the site They’re my top guesses for the next two weeks, unless we get another high-profile debut. 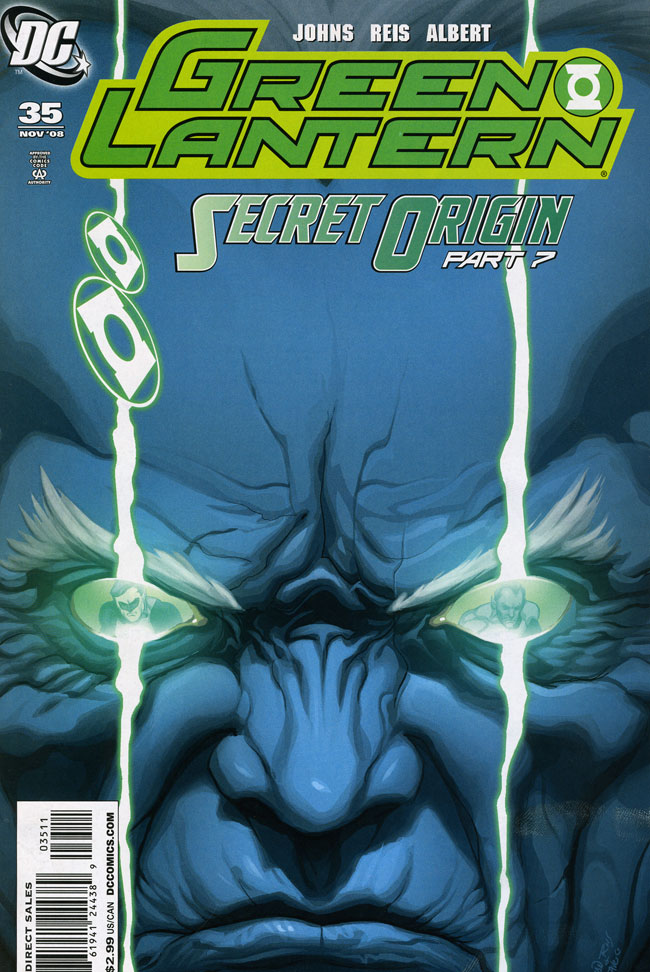 DC’s single issues releases are All-Star Superman, Batman (666-the number of the Bat!), Jonah Hex, Superman/Batman, and the concluding issue of Kingdom Come. Time to speculate what comes next: New Frontier? The Kingdom? The sequel storyline from JSA? Also of interest: The War of the Supermen reprinting hasn’t yet continued after last week’s freebie. I wonder what DC is waiting for?

In the DC Store, JLA takes the banner, with Planetary, Fables and Green Lantern as the buttons. The featured comics are the Martian Manhunter origin, Kingdom Come, Supernatural, High Moon (not the debut of Deadly, interestingly enough), Sandman, Jonah Hex, DMZ, Superman/Batman, Gen 13 and this week’s issue of Green Lantern, despite the previous issue being unavailable.

Comment by Cavaliere (moderator emeritus) on August 8, 2010 at 10:14pm
I pointed out to ComiXology that they'd skipped Green Lantern #34. They thanked me and fixed it. It was an accident that it was missed.

I also notice that DC finally has consolidated the free two-page origins to one DC Universe Origins button, rather than having a button for each one.

Comment by Cavaliere (moderator emeritus) on August 9, 2010 at 1:18pm
I don't remember if you noticed, Rob, but they pulled the two issues of Criminal from Marvel's Icon imprint. Apparently, it wasn't supposed to be online, just on the mobile apps. I haven't received an answer yet about a refund since I don't have a mobile device to read the issue I bought.

Comment by Rob Staeger (Grodd Mod) on August 9, 2010 at 1:52pm
I didn't notice that -- thanks for the update! I guess the ICON creators either don't have the autonomy I hoped they would, or are generally happy with Marvel's deal.

We're in early days of all this stuff, so mistakes like that are bound to happen. Good luck with the refund! Sooner or later, I'm going to have to get a mobile device so I can better participate in this stuff.