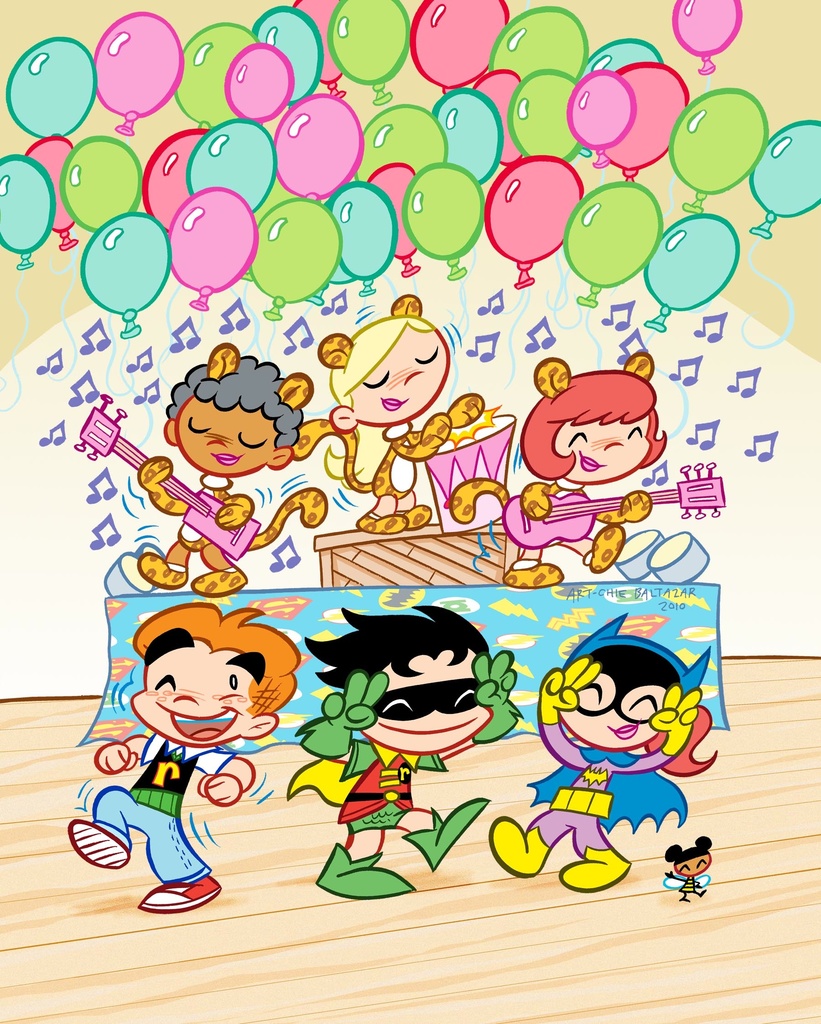 Commander Benson said…
Welcome aboard to our little part of the comics playground, Craig! I trust you will find it a pleasure to be here.

And to echo the official greeting around these parts: we're glad you're here!

Philip Portelli said…
Glad to have your expertise here! You are most welcome! It's been so strange not having friendly debates at your site!

Doctor Hmmm? said…
Holy simoleons, Mr. S.A.! I've been reading your column in CBG since ... well, since you started it, actually. You know, back in dinosaur days.

I've been reading your column on and off, well, since you started it... in fact, in the defunt Comic Scene or similar fanzines, for years.  You are extrodinarily well versed in the Silver Age.

Question for you:  We all know that music doesn't translate well to the comic page. Why is it that so many attempts have been made to incorporate it?
I remember Rick Jones becoming a drifter guitar solo act in Captain Marvel shortly after the big change. How long did his career last?

And multiple instances of Beatles' songs being used in or as themes for Sgt. Fury and Nick Fury Agent of SHIELD.

Who was behind this?

Congrats on your blog!

Kirk G said…
Hey Mr. Silver Age,   do you ever accept "friends" messages?  I've been waiting since Summer.  How about a confirmation or an invitation?

Does anyone know if there was a fan newspaper, like Comic Buyers' Guide in circulation yet at that point? Where would reaction have seen print?

Again, I doubt if Marvel would have called attention to it, but I'd like to hear from someone who was around or THERE at the time.  Did the Bullpen get a tongue lashing? Or was it ignored?  Or was it just another day in the office for them?

Thanks for the add and the advice!

Red Ribbon
A gift for you for all you do to answer Silver Age trivia questions...
From the Gift Store