Church & State. (Technically, this is a trade paperback cover. Sue me.)

Okay, okay… This is my favorite issue of Spawn.

(I’ll bet you didn’t know I even had a favorite issue of Spawn, did you?)

I think this does it for Cobalt Man covers for me. 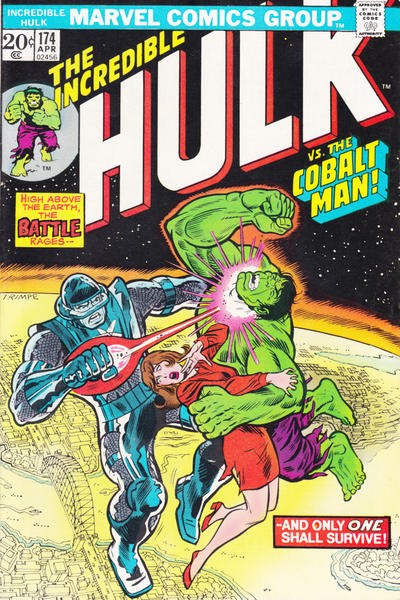 June 1979, CEREBUS the AARDVARK #10, artwork and script by Dave Sim, published by Aardvark-Vanaheim. 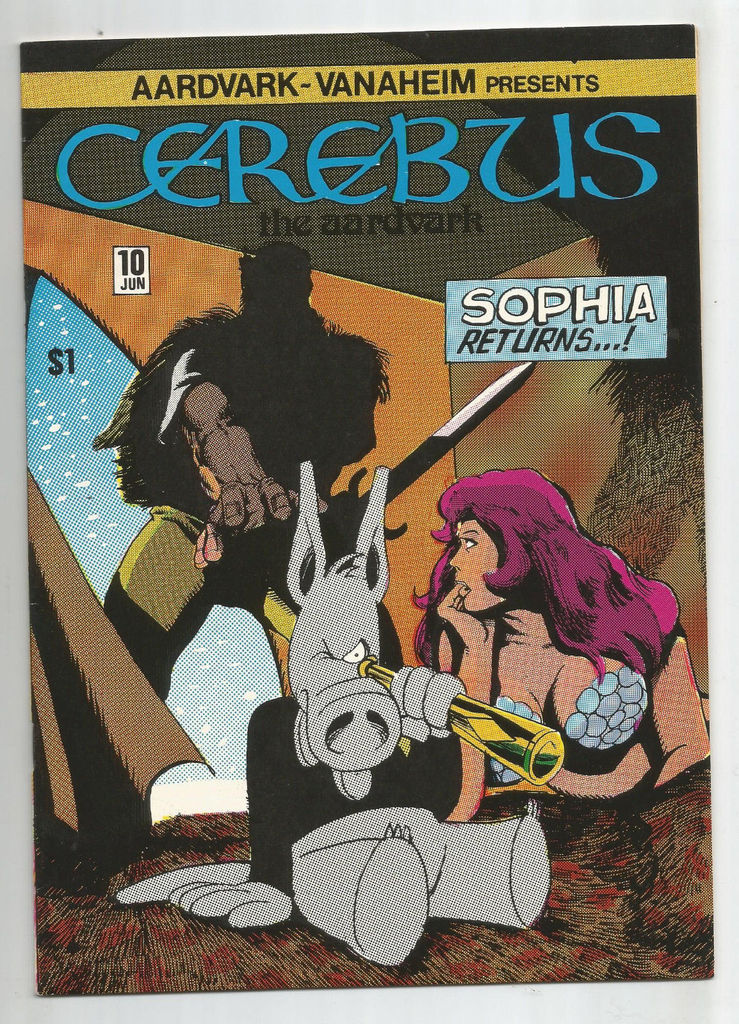 Permalink Reply by Martin Gray on January 9, 2017 at 2:09pm
Thanks Steve, apologies, I've never been very good at the image posting, I went looking for tips, too! Captain Hurricane, who featured for a long time in Valiant: 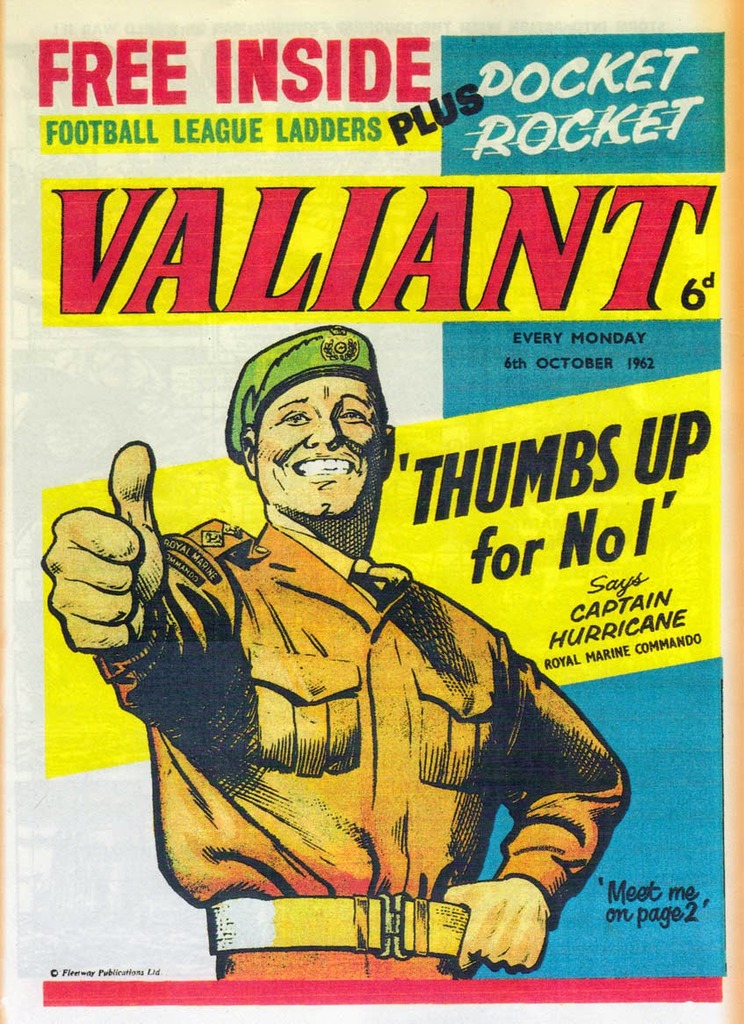 Incidentally, thanks for the info guys, both on Charlie Chan and Nyoko. Didn't know any of that stuff. Much appreciated.

And yes @Martin Gray, I agree - number one son flying image on Charlie Chan cover looks very much like some of the images from covers from The Forever People, some years later!

"I think this does it for Cobalt Man covers for me."

Here's another one for ya, Dave.

Thanks.  I found the following over at Wikipedia:

"A Skrull version of Cobalt Man, for the Secret Invasion storyline, appears in Captain Marvel #2-3 (February–March 2008).

If I hunt around the house, I should be about to find X-Men #34 (in Essentials) and the Defenders issues, which were completely off my radar screen.

I do have a "Cobalt Man" cover planned for tomorrow. 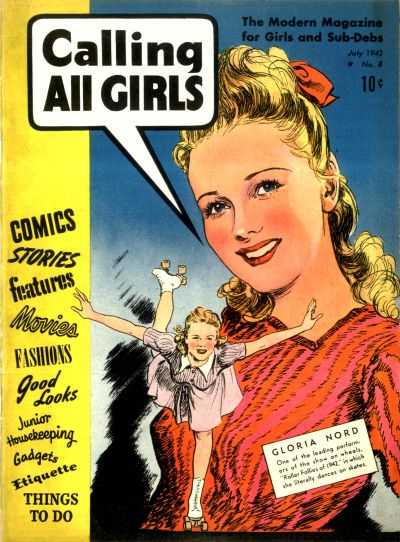 Was the Cobalt Man in that one?

And from July 1954, comes the 1st issue of The CLUTCHING HAND, published by ACG. Cover artwork (including inks) is by Ken Bald. 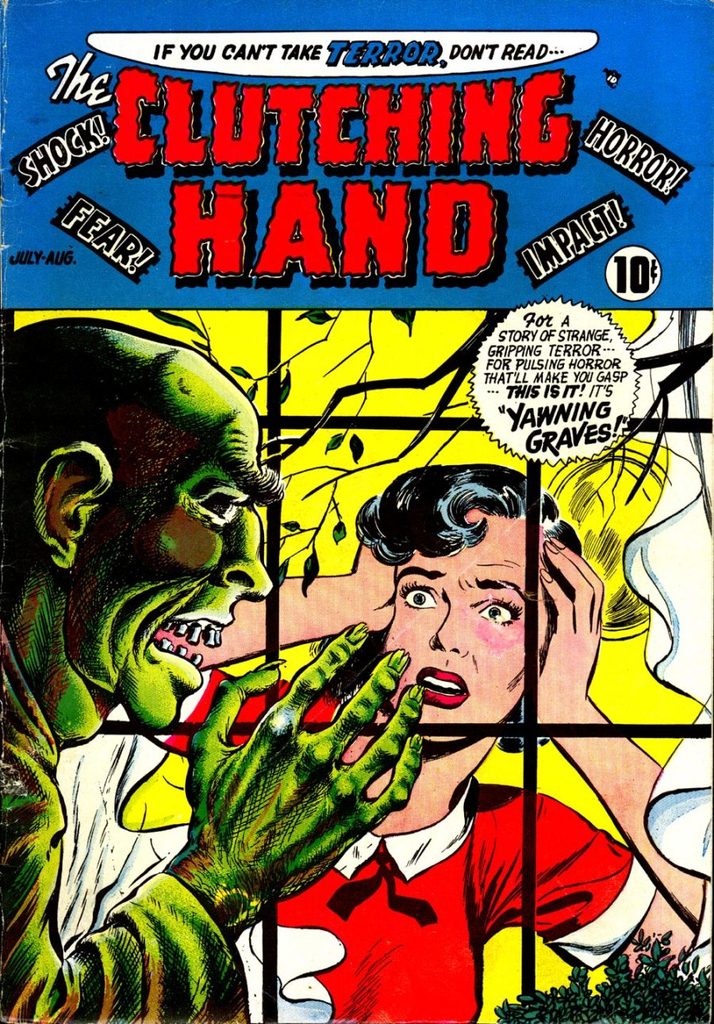 It's the 9th of January. Has anyone posted any CONAN yet? “Let me tell you the story of the space viking, Thor Odinson…”Watch the brand-new trailer for Marvel Studios’ Thor: Love and Thunder and witness it only in t...
20 minutes ago
0 Comments 0 Likes

Captain Comics replied to Wandering Sensei: Moderator Man's discussion What Comic Books Have You Read Today?
"I remember that Fantastic Four #50 wraps up the Galactus part pretty quickly, and then it's on…"
39 minutes ago