Permalink Reply by Jeff of Earth-J on November 26, 2019 at 3:49pm
I can't remember which ones we've done and which ones we haven't. This series is from 1982 or 1983 but it didn't last long and before that the quality of the book severely dropped!

The "camp" Shield was actually the can't-keep-a-job son of the original Shield who was brought back in this series. They rarely referred to the second Shield as Lancelot Strong though

The character got his own book again with Lancelot Strong, the Shield #1-2 (Ju-Au'83) but was killed off in the retitled Shield-Steel Sterling #3 (D'83) after which it continued as Steel Sterling.

I wonder if Marvel forced Archie to get rid of Lancelot Strong because of his costume's resemblance to Captain America's. Or they could keep one Shield but not both!

I avoided Archie's superhero books in the "camp" era. I didn't realize they used the Simon&Kirby Private Strong Shield and the original Shield together.

Despite being surrounded by heroes who can fly, run and leap, the Black Hood still rides his motorcycle! 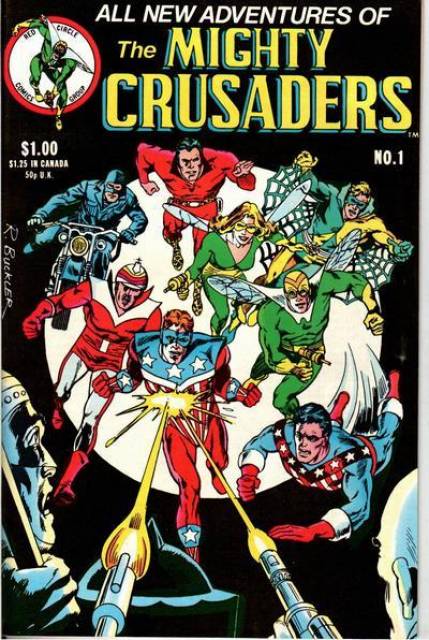 Okay, the second one's the cover of a "VHS," but with that dream cast, it's as good as the actual comic cover I've posted. 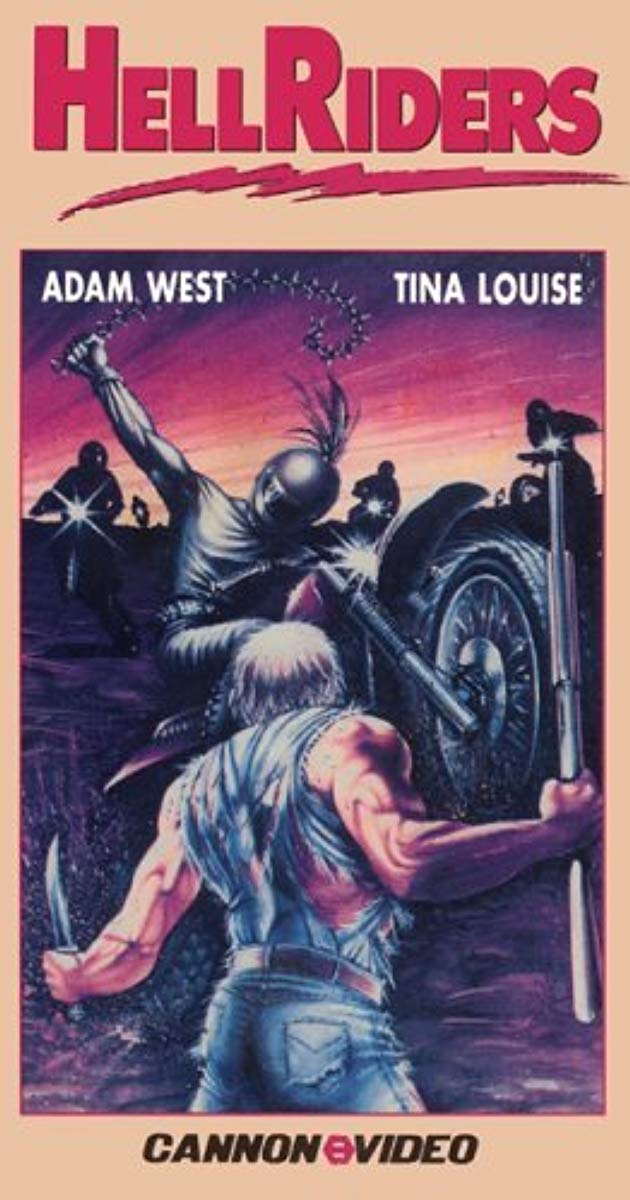 I wonder if Marvel forced Archie to get rid of Lancelot Strong because of his costume's resemblance to Captain America's. Or they could keep one Shield but not both!

Originally, Captain America had to lose his shield-shaped shield since it looked exactly like The Shield torso.

The original Simon&Kirby Private Strong was apparently dumped because DC(!) thought the covers looked too much like Clark Kent changing to Superman (see below). 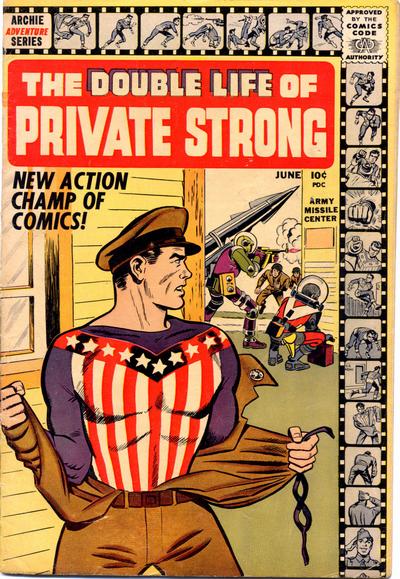 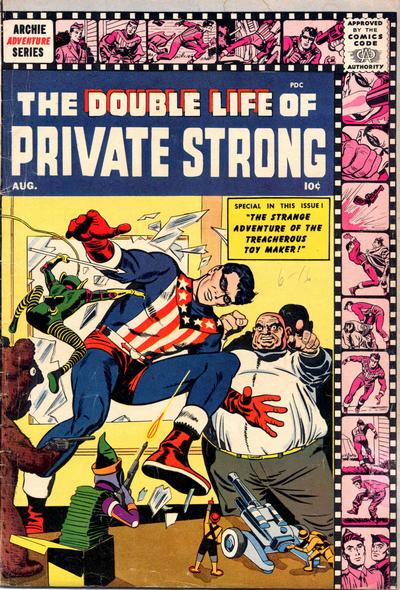 A few with sidecars that I don’t think have been posted yet. 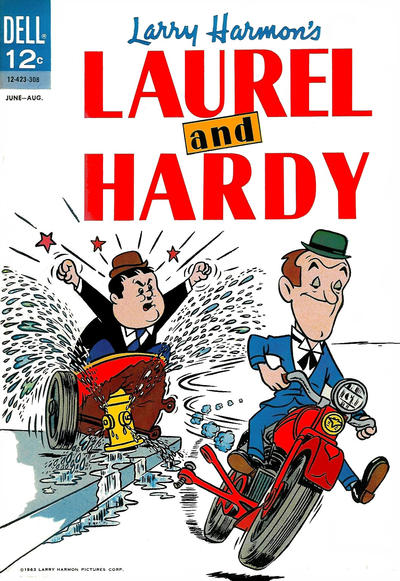 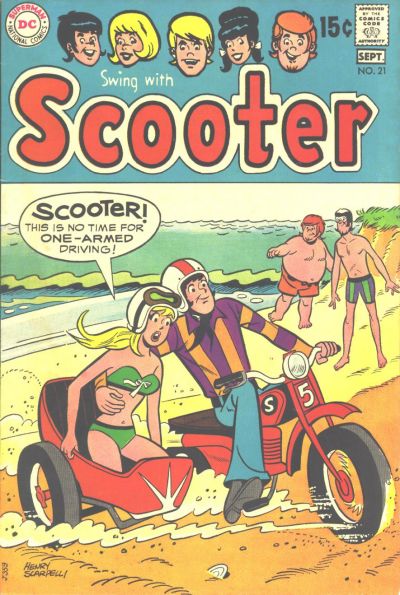 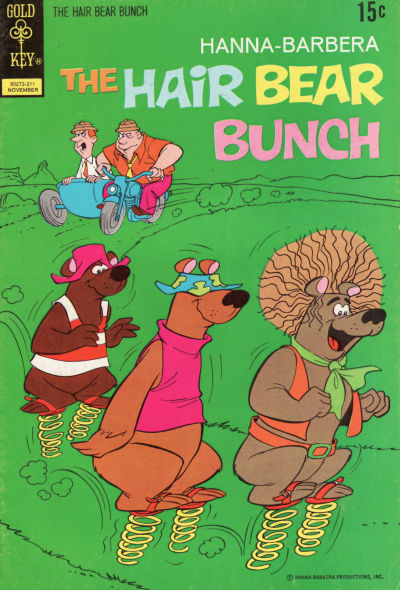 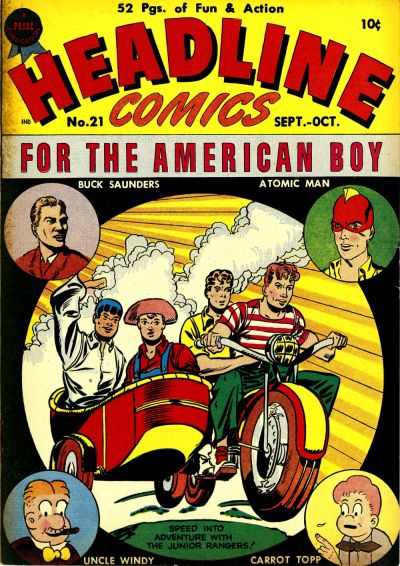 JJ's vehicle in the bottom left-hand corner is a rocket-propelled scooter, but surely that's close enough? 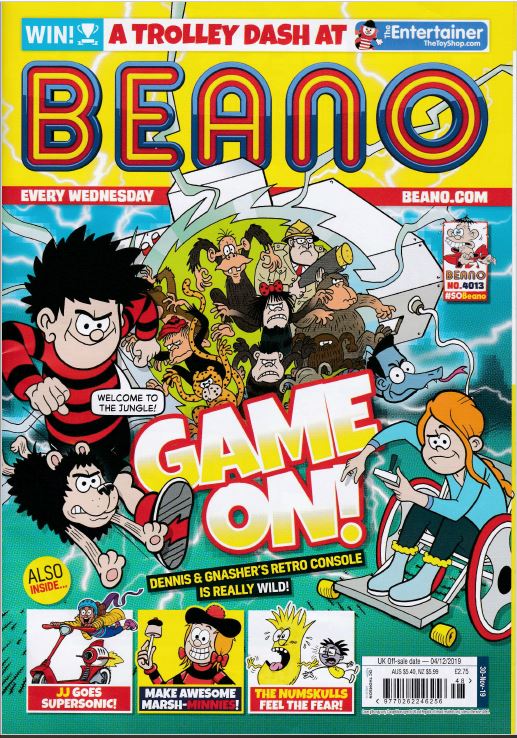 I'm pretty sure that JJ in The Beano isn't the same person as the J.J. referenced on the following Vigilante cover.  For a start, she's not dead, and I very much doubt that she ever has been! 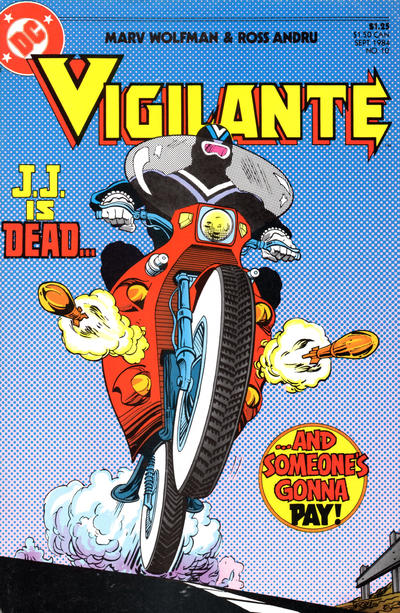 That Vigilante cover demonstrates a fairly common sub-trope of the motorbike cover.  Quite often, the rider is a heavily-armed figure in a costume that completely obscures the face. 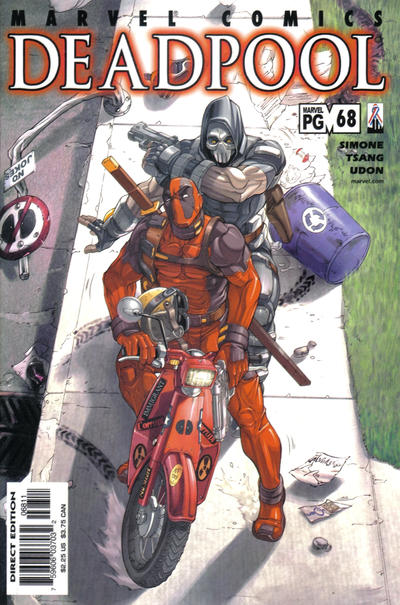 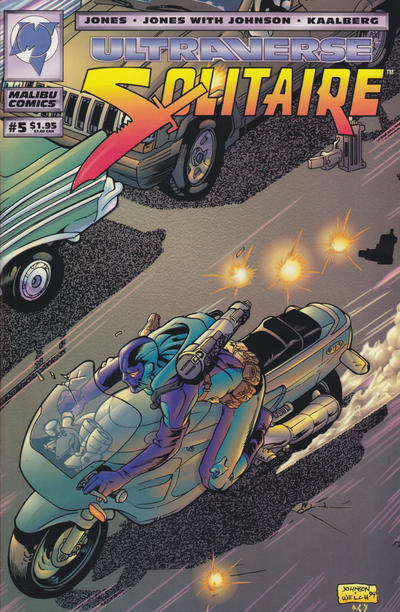 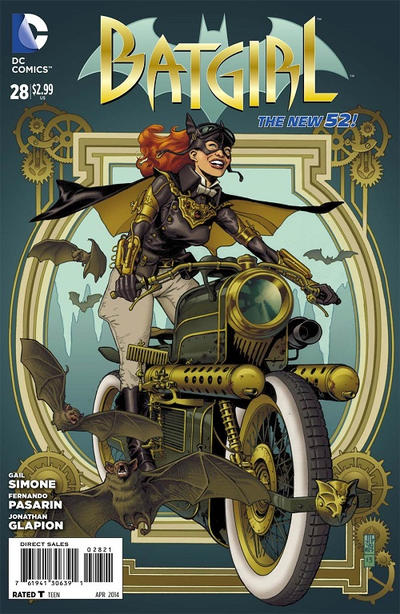 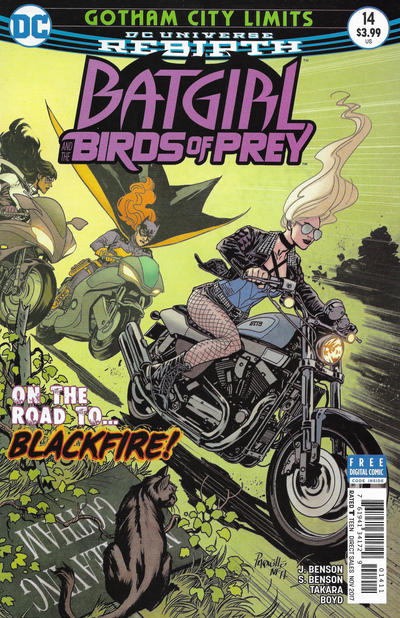 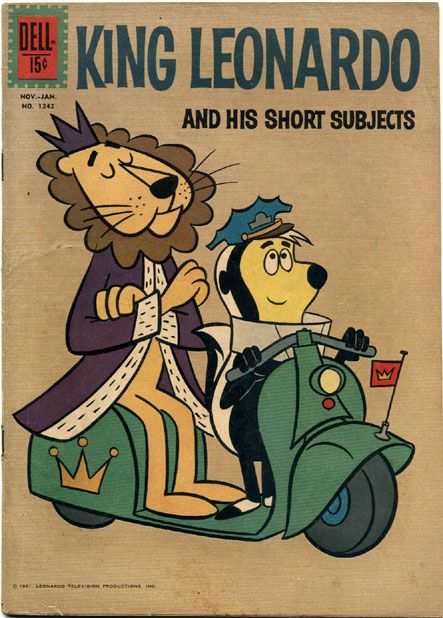 Tin Tin and the secret of non-stop.  Is there a secret to non-stop? Surely it just involves keeping going. 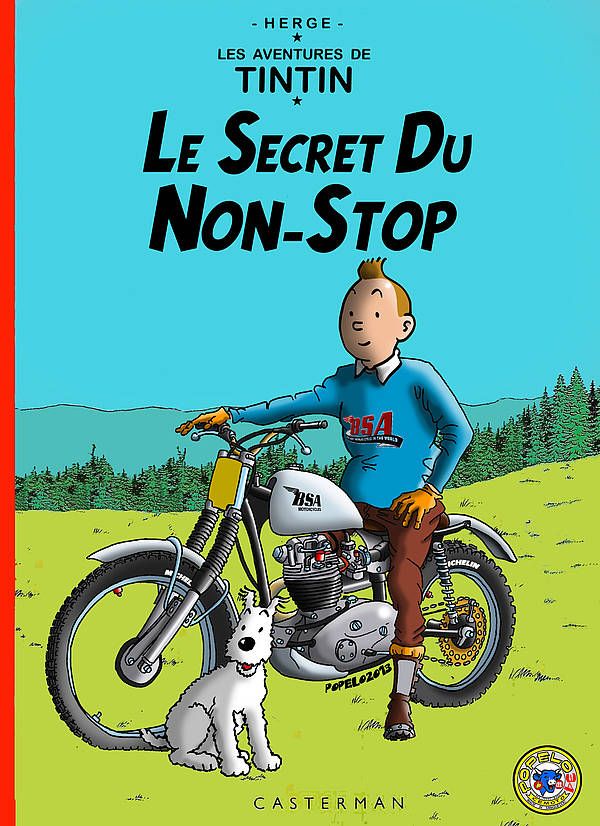 It makes sense that, after all of those motorcycle teen romance covers, there would be a motorcycle Just Married cover. 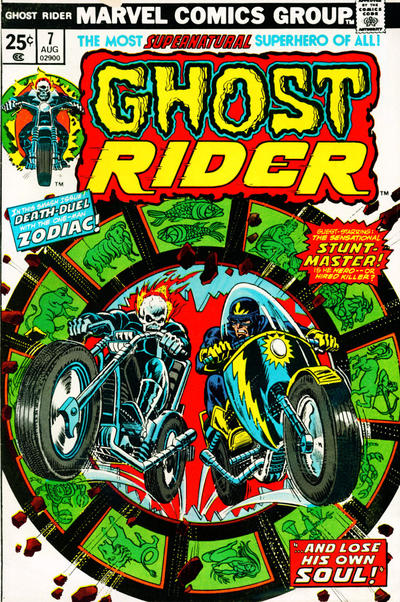 Doctor Hmmm? replied to Cavaliere (moderator emeritus)'s discussion What are you watching right now?
"I started watching this last night. It took me back to being ... I dunno, 13 or 14 and being at a…"
25 minutes ago

Jeff of Earth-J replied to The Baron's discussion How Old Would Comics Characters Be If They Aged Normally? (And What Would They Be Doing Now?)
""I don't if it's ever been addressed how many times Ragnarok has happened, or how…"
1 hour ago

Lee Houston, Junior replied to Steve W's discussion A Cover a Day
"In the long run, even the "Big 2" couldn't contain Neal Adams... (Image courtesy of…"
2 hours ago

Travis Herrick (Modular Mod) replied to Captain Comics's discussion This Week in Comics: May 23-29, 2022
"I freakin' love Westerns. I'm certain I'm an outlier, but I prefer a good Western…"
3 hours ago

Fraser Sherman replied to The Baron's discussion HISTORY OF THE MARVEL UNIVERSE (SPOILERIFFIC!)
"Of all Marvel's veterans, Reed and Ben were the ones who least needed a retcon. It was natural…"
3 hours ago