Here's a few more one-offs - characters who don't tend to get doppelgängered.  (That should inspire someone to prove me wrong!) 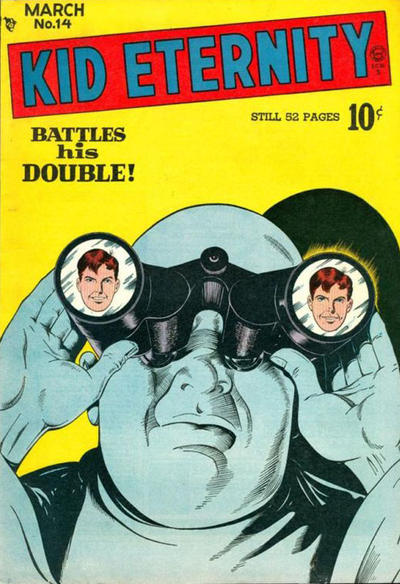 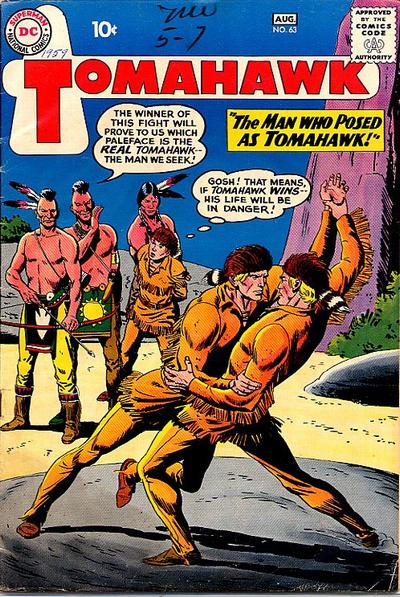 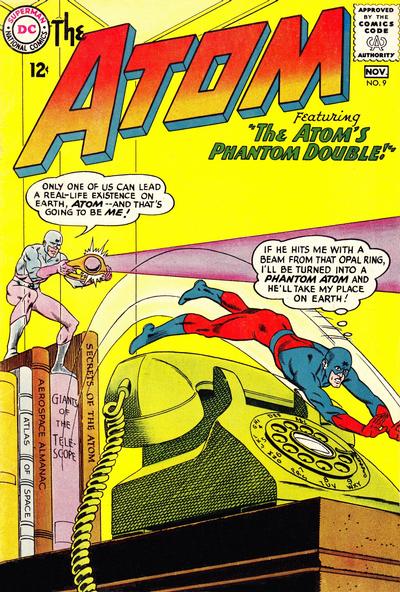 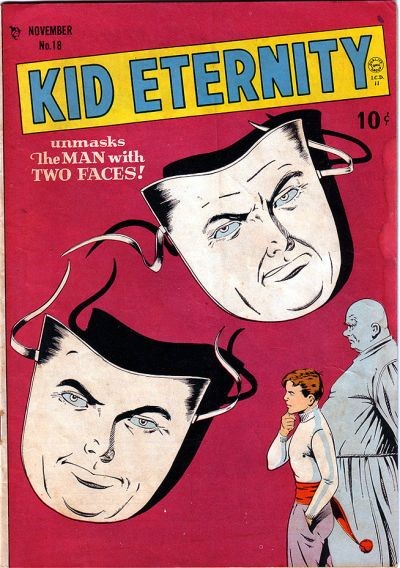 Another pair of Supermen and Loises! 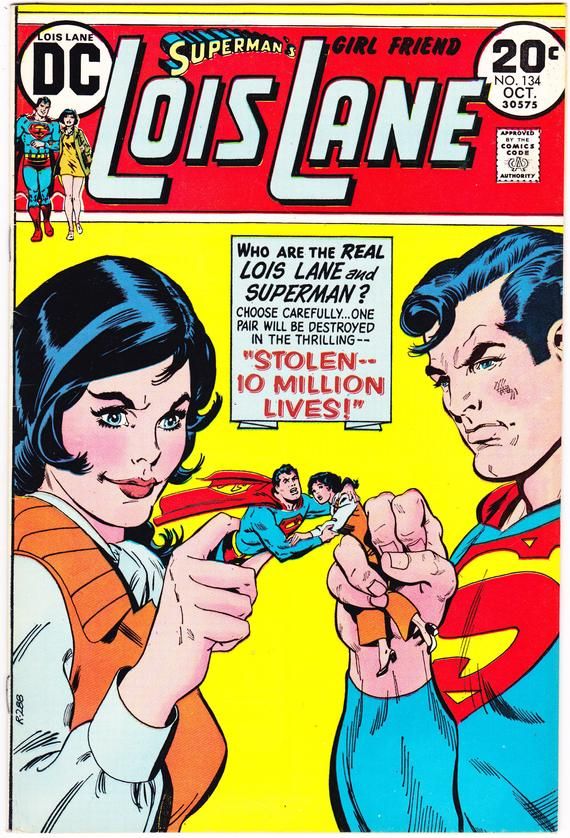 Sadly, this is the only doppelganger instance during his entire Marvel Comics run, but it may explain how he managed to survive 50 issues and 3 annuals in the Marvel Universe, including an in continuity meeting with the High Evolutionary during the Evolutionary War (1988 annual). 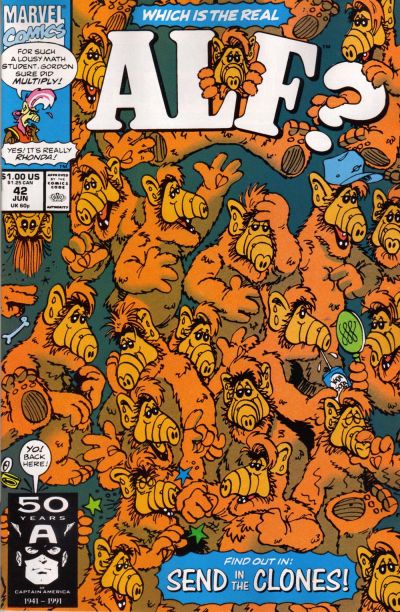 Seriously, this series was a fun read and I personally enjoyed every page.

I knew that Marvel put out an ALF comic, but I didn't realize he'd ever been folded into continuity.

Did we ever see Alf with a gun? 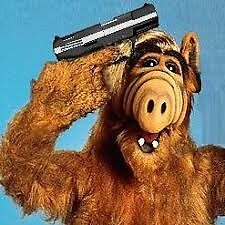 And did his final appearance involve an untimely truck?

No guns JD, outside of law enforcement and bad guys.

Continuity was questionable at times. For the most part ALF was off in his own little corner of the Marvel Universe, although there were stories (especially from the Melmacian point of view) parodying Marvel characters. Someone obviously took great care about the High Evolutionary appearance, although it was self contained to the annual without affecting any other titles.

Issues 47 to the end was a multipart grand finale, but {SPOILER ALERT!}

ALF wound up staying with the Tanners in the end after attending the wedding of Skip and Rhonda (who went back into outer space) to mimic the last episode of the regular series but without any cliffhangers that had to wait for a (so-so) 1996 TV movie to be resolved.

Only the annuals were extra sized during the Marvel run, although issue 25 did acknowledge his "Silver Anniversary". 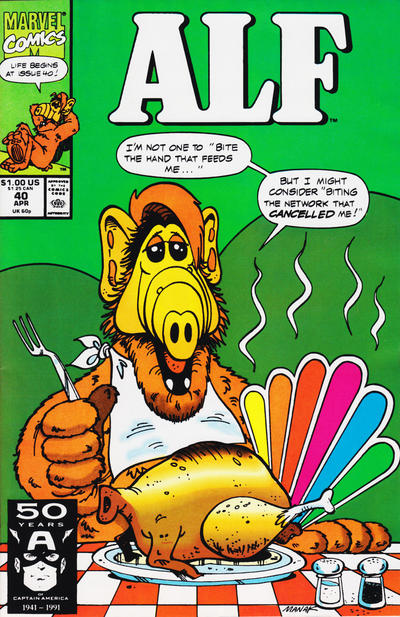 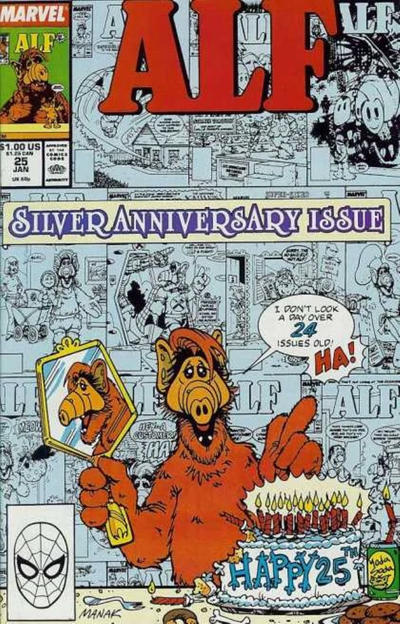 "And did his final appearance involve an untimely truck?"

I see what you did there.

I thought one of these covers (they are alternates) was posted this month, but I can't find it. So here are both. 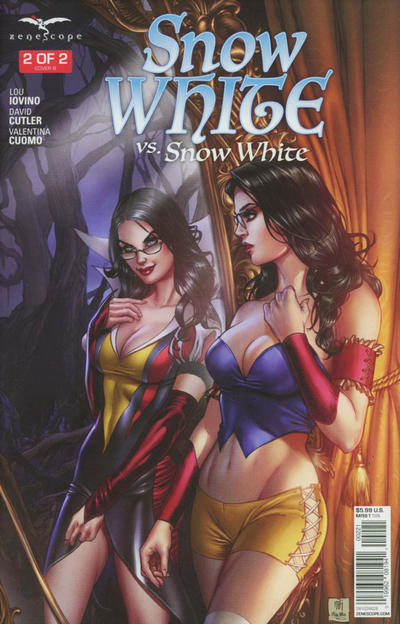 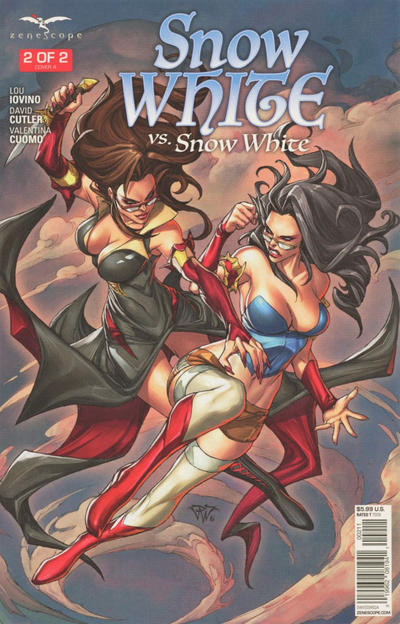 The second one was posted last month, as my attempt to connect "Snow" covers with doppelgangers.

I thought one of these covers (they are alternates) was posted this month, but I can't find it. So here are both.

Can we have a recap of what's coming up, as I lost the plot earlier this month

Feb - anything connected with movies or moviemaking

Is that what we decided?  I hope so, since I've now dug out 20 covers with cats on them.

Can we have a recap of what's coming up, as I lost the plot earlier this month

We've definitely agreed on "Movies" in February, and "Cats (and cat-themed adventurers)" in March.  I don't think we've got anything definitely settled after that, though I did suggest (back here on Page 975):

We might then follow it with "Dogs" (I think they would prefer their own month separate from the cats) and "Self-aware covers" immediately in April and May, or hold them over until a little later in the year.

There was also a certain amount of favourable feedback for "Mothers and Fathers", "Villains vs Villains" (which might combine with Jeff's theme from Julius Schwartz of two groups of heroes/villains lined up to fight), and "Second Appearances" (though personally, I feel that might be a bit difficult). I also like Philip's suggestion of "Classrooms/schools". We should revisit all these ideas in due course.

So, shall we go with "Dogs" in April?  Or something different?  Or leave the decision until later?