From movies to comics to TV, fall promises a cornucopia of genre fare

Sept. 25, 2019 -- Summer’s over, school’s begun … but the drumbeat of genre material on screen, in print and on TV continues unabated. Fall will be (in some cases literally) fantastic. Let’s preview: 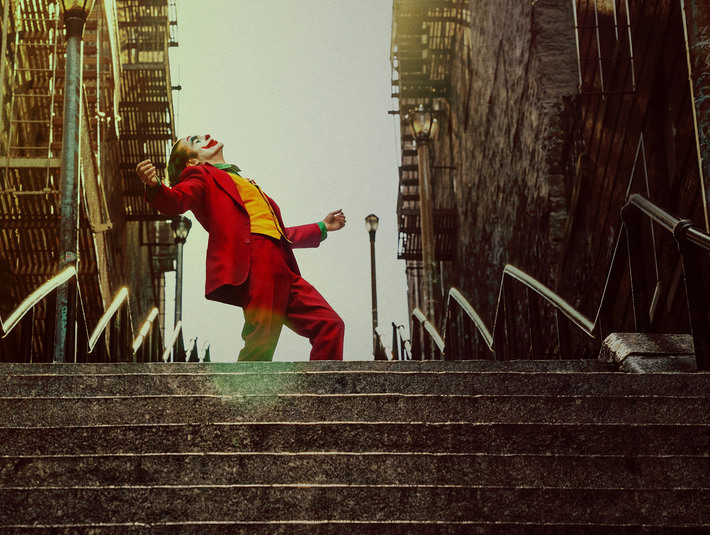 Joker is the first to arrive, and the one we know the most about – most of it really positive. Premiering Oct. 4, Joker has won the Venice Film Festival top prize, The Hollywood Reporter says it will probably post an $82 million launch, Rotten Tomatoes critics give it 75%  fresh rating and there’s even Oscar buzz.

Of course, there’s controversy, too. For one thing, it’s completely unconnected to other DC movies – because the director doesn’t want them dragging down his film.

“The time [period] for me … one reason was to separate it, quite frankly, from the DC universe,” director Todd Phillips said to CinemaBlend. “This is like a separate universe. So much so, it takes place in the past, before everything else.”

And there’s some concern over the movie’s violence, and the fear it could inspire copycats. Which every study in the world says doesn’t happen, and is a charge that if taken seriously would mean all entertainment, from Taxi Driver to The Godfather, should be neutered into inoffensive pabulum.

Sigh. People sure like to find things to complain about. 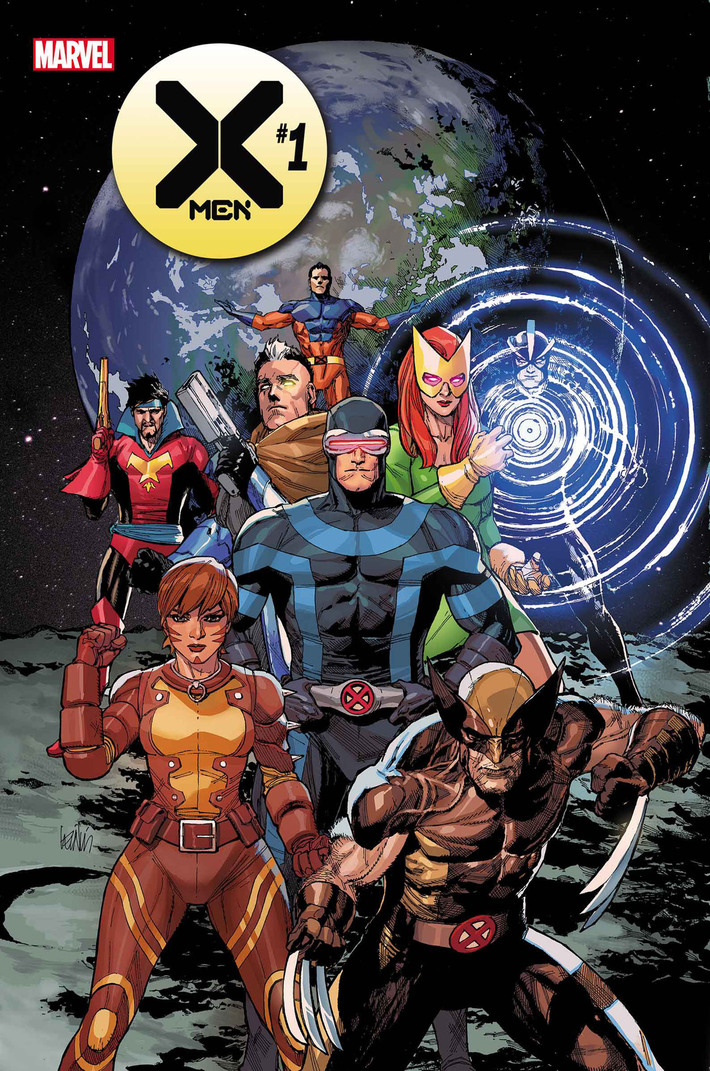 In comics, “events” are big storylines that often cross over among many titles. Usually their announcement is accompanied by the stock phrase “… and nothing will ever be the same again!” Which, you know, nobody ever believes. We comics fans are a cynical lot.

But here they come. And DC Comics has so many events in the works that it requires bullet points: 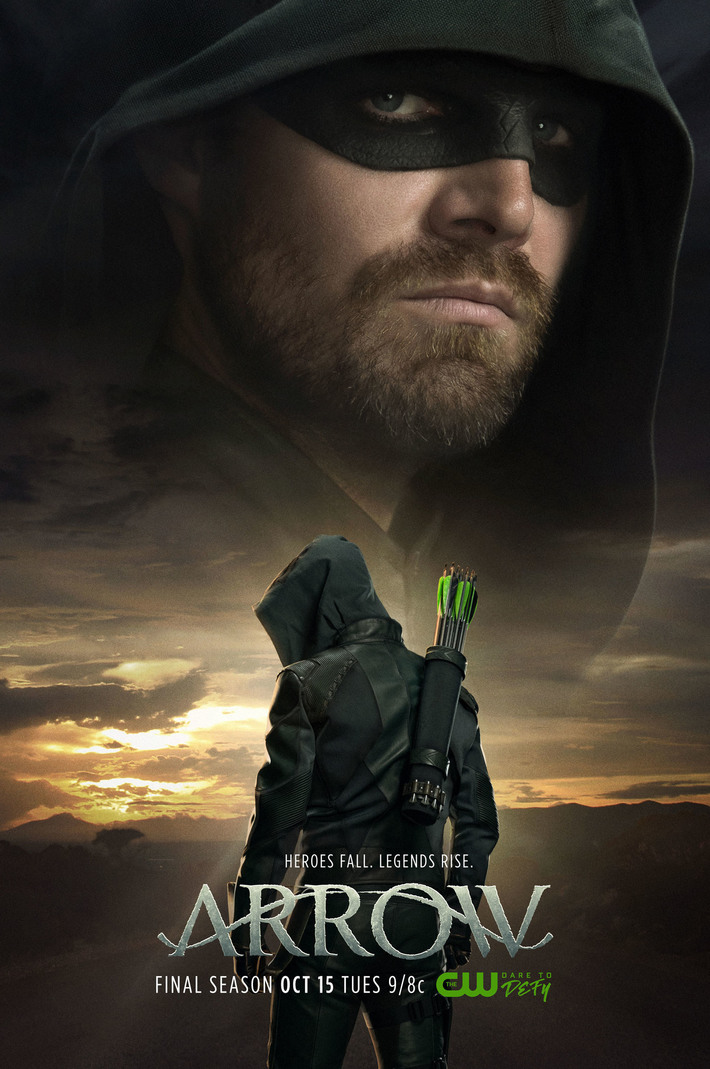 Is this the end of the Emerald Archer? Arrow’s final season premieres Oct. 15 and will run only 10 episodes, ending after the “Crisis on Infinite Earths” crossover.

The second week of October is a bonanza of genre fare on the small screen.

That means the return of The Walking Dead (Oct. 6) and the premiere of Nerd Canon superstar Nancy Drew (Oct. 9).  More importantly, it features most of The CW’s comics-related shows, including Batwoman and Supergirl (Oct. 6), Black Lightning (Oct. 7), The Flash (Oct. 8) and Riverdale (Oct. 9). For some reason, Arrow doesn’t return until Oct. 15, and Black Lightning holds off until Oct. 21. The debut of DC Universe’s animated Harley Quinn  doesn't arrive until Nov. 29, while DC’s Legends of Tomorrow Season 5 won’t begin until January 2020.

While  the soapie Riverdale is a guilty pleasure, the big news is, of course, the superhero shows generally referred to as the “Arrowverse.” That’s because they will be building toward the biggest TV crossover in history, which is going to adapt one of the biggest conics stories in history: “Crisis on Infinite Earths.”

The beauty of this particular story is that any actor who has played any DC character at any time can appear as a doppelganger from a parallel world. We already know that Burt Ward (Robin from the 1966 Batman show) will appear in some capacity, Brandon Routh will reprise his Superman Returns Man of Steel and Kevin Conroy, who voiced the lead character in Batman: The Animated Series, will appear as an aged Bruce Wayne. Just last week it was announced that Tom Welling and Erica Durance will reprise their roles as Clark Kent and Lois Lane, respectively, from Smallville.

Then there’s the regular lead characters from individual shows who will appear, some with supporting characters in tow (although we don’t know who). That will include Kate Kane (Ruby Rose) from Batgirl, Jefferson Pierce (Cress Williams) from Black Lightning, Sara “White Canary” Lance (Caity Lotz) from DC’s Legends of Tomorrow, Barry Allen (Grant Gustin) from The Flash and Kara Zor-El (Melissa Benoist) from Supergirl.

“Crisis” will also include Oliver Queen (Stephen Amell) from Arrow, in the denouement of that show and, presumably, that character. It’s been foreshadowed (with a hammer) that Green Arrow will die in this crossover, and Arrow will end shortly thereafter. “Crisis” will air on Supergirl Dec. 8, Batwoman Dec. 9 and The Flash Dec. 10, then wrap up Jan. 14, 2020, on back-to-back episodes of Arrow and DC’s Legends of Tomorrow.

And there’s plenty on the small screen beyond the Arrowverse this fall. Disney+ launches Nov. 12, with The Mandalorian beginning straightaway. That will be followed by The Falcon and The Winter Soldier, Hawkeye, Loki Moon Knight, She-Hulk, WandaVision and the animated What If …?, although we don’t know exactly when.

The Expanse returns on Amazon Prime Dec. 13, as does Marvel’s Runaways on Hulu. Speaking of Hulu, they will debut at some unspecified time the live-action Ghost Rider and Helstrom, and the animated Hit-Monkey, Howard the Duck, MODOK, The Offenders and Tigra and Dazzler.

That’s a lot of TV beginning in October, and extending well into 2020. The problem is that there’s a lot of current genre fare we have to finish first, like Fear the Walking Dead, Pennyworth, Preacher, Stumptown, Titans and Van Helsing. So whip out those remote controls, folks – and maybe invest in some Visine!