I think you'd get more out of Watchmen if  you knew, for instance, something about the Question. Same with Squadron Supreme. You'd get more if you knew, say, Hyperion's archemeny whose hair and beard won't stop growing is based on Superman's archenemy being bald. Always thought it was interesting Tom Thumb was based on Al Pratt rather than Ray Palmer. (I'm surprised DC never had Ray Palmer run into the Shaver Mystery.)

I never thought of Tom Thumb as being based on Al Pratt. Tom was a scientist, as Ray Palmer was, whereas I don't recall Al Pratt as ever being all that bright.

Appearance wise he was more the Al Pratt Atom. It became more obvious when they started drawing Al to look like Puck from Alpha Flight. I think Ray was about six feet tall at normal size.

Earlier I read Nemo: The Roses of Berlin, by Alan Moore and Kevin O'Neill, in which Nemo's daughter takes part in a somewhat different Second World War. Elsewhere, I said the following about this:

It's entertaining and readable, but not perhaps the most enthralling installment of these books.  The large chunks of unstranslated German go from an amusing gimmick to an annoyance really quickly.  One suspects perhaps that this series is becoming played out a bit.

I think perhaps I was a touch harsh on this, although I'll still hold to it not being the best installment in the series. There are a few amusing bits, such as the fact that the great fascist dictator in his is Adenoid Hynkel from The Great Dictator, but there is a brief reference to an American comedian called "Addie Hitler"!

Montague Summers had a bad habit of putting long quotes in German and other languages in his non-fiction books on vamipres, werewolves, and witches. I believe Nemo's daughter originates in the 1916 silent Twenty Thousand Leagues film, where he finds a wild jungle woman and realizes she's the little girl he lost years ago. When Tom Thumb debuted, he was very aggressive like the Golden Age Atom which Roy Thomas would know since the Mighty Mite was a childhood favorite. His intelligence was hyped in Avengers #147 but he was still gruff and angry.

Actually he resembles Wolverine's love-child in appearance and attitude! 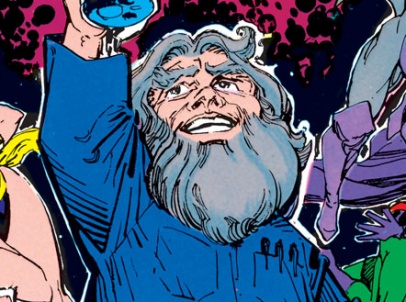 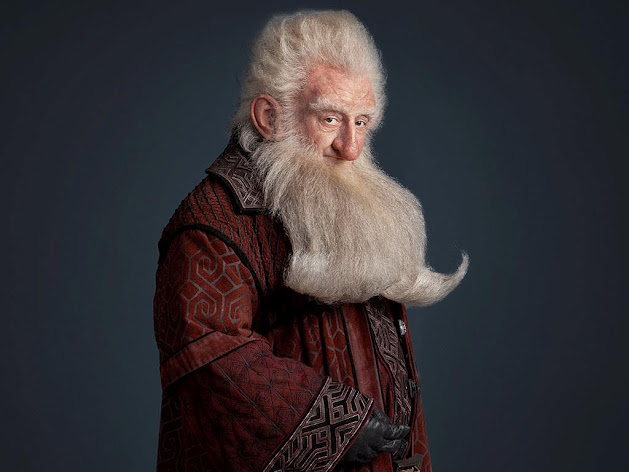 It was in Squadron Supreme where Tom gained his more jovial traits as well as becoming an Omni-genius as well as being older than the rest. So much so that he could have played a certain Dwarf!

The germs are a factor in this story but Superman does pretty well against them. You really need to read it to appreciate it.

There are a few amusing bits, such as the fact that the great fascist dictator in his is Adenoid Hynkel from The Great Dictator, but there is a brief reference to an American comedian called "Addie Hitler"!

They also used the "double cross" symbol from The Great Dictator in place of the swastika.

Chaplin said he came up with The Great Dictator because he couldn't take Hitler seriously. He said he looked like a poorly made parody of Chaplin, said he stole his mustache, and he couldn't look at pictures of Hitler saluting without imagining he was carrying a stack of dirty dishes in his hand. It was clear from that movie he could have made it in Talkies if he'd wanted to. And if his life hadn't gone so horribly wrong afterwards.

This morning I finished re-reading Fun Home, by Alison Bechdel, an autobiographical work in which she describes her relationship with her parents, particularly her father, woh died when she was in her early 20's, an apparent suicide. She also discusses her shock when, after coming out to her parents, her mother revealed to her that her father had been having affairs with younger men.

I first heard of Bechdel when I came across a collection of her comic strip Dykes To Watch Out For, and I've enjoyed her work ever since. I think she's an excellent artist and a very good story-teller. Fun Home is an enjoyable, thought-provoking.

I will say one thing, though - she's fairly frank about sex. Not prurient, per se (unless you think that there's an element of prurience in any depiction of sex), but she doesn't shy away from it, either.

The germs are a factor in this story but Superman does pretty well against them. You really need to read it to appreciate it.