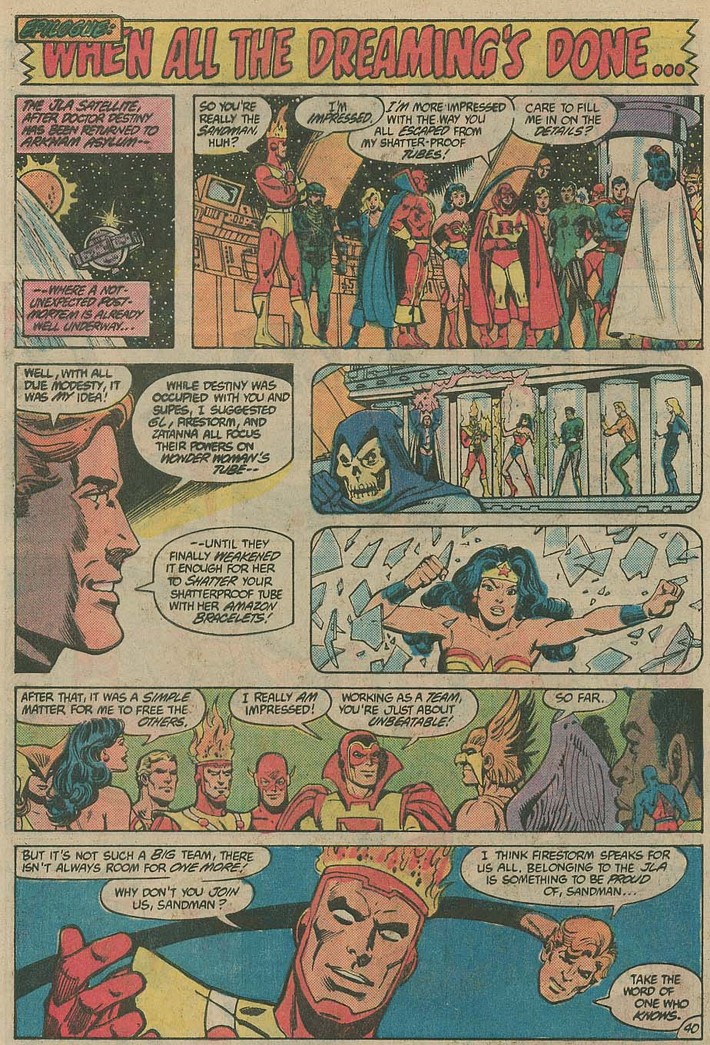 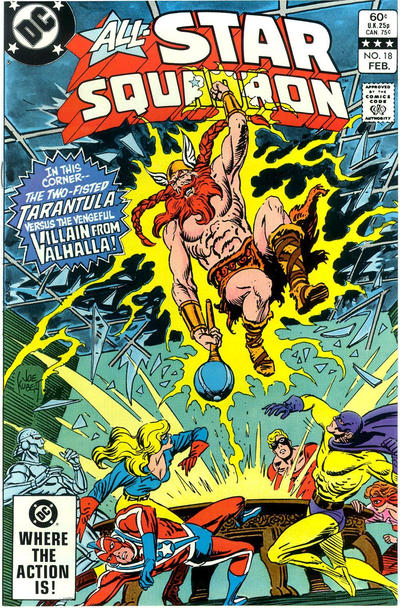 Jeff of Earth-J replied to Jeff of Earth-J's discussion Dark Shadows
""Barnabas... BEING the secret Edith didn't want anyone to know about..." "You!…"
45 minutes ago

Commander Benson replied to Commander Benson's discussion Deck Log Entry # 240 Requiem for a Son
"Thank you all for your kind thoughts and prayers.  Tragedy comes to all men.  This was…"
2 hours ago

Jeff of Earth-J replied to Wandering Sensei: Moderator Man's discussion What Comic Books Have You Read Today?
"Oh, I forgot to mention Mr. Fantastic's new power yesterday. In order to disguise himself, he…"
7 hours ago

Jeff of Earth-J replied to The Baron's discussion Movies I Have Seen Lately
""After that, the Pierce Brosnan ones, I think (and maybe read the novelizations as…"
7 hours ago