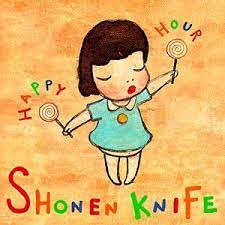 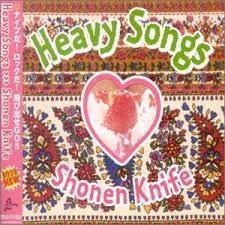 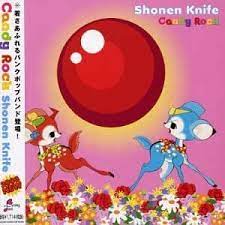 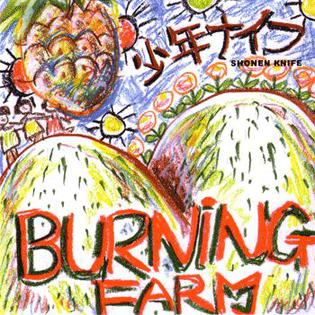 Man Baron, I haven't thought of Shonen Knife in years! Thanks for the reminder. 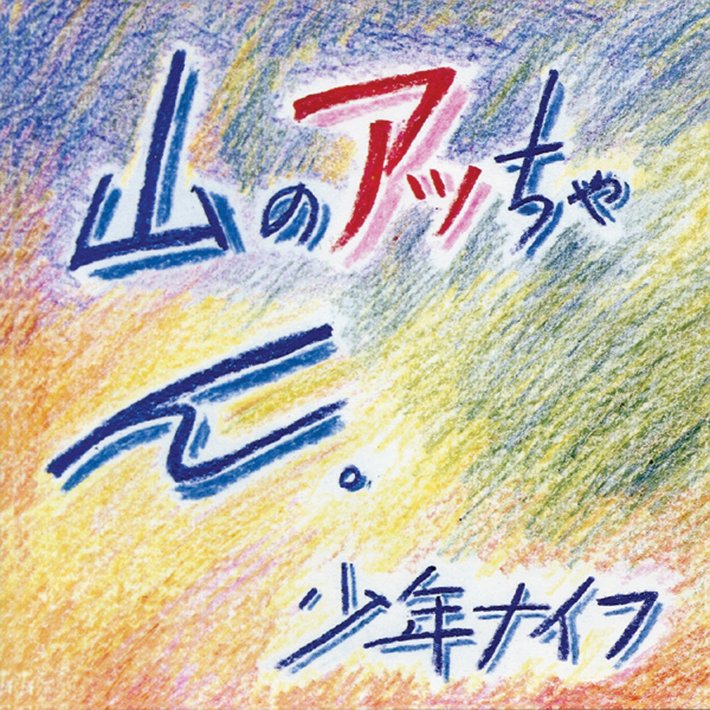 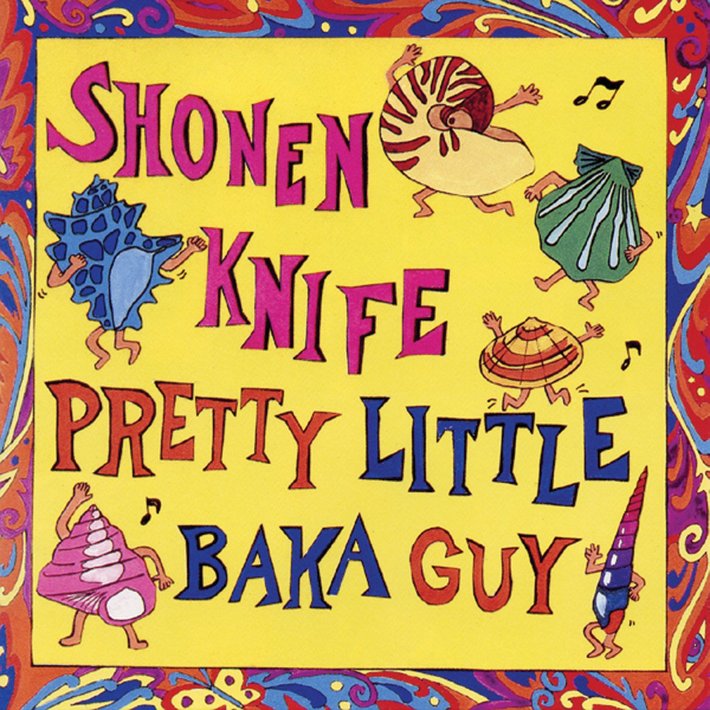 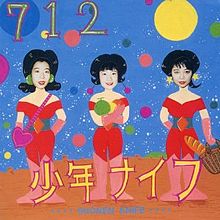 Ringo has a new EP. 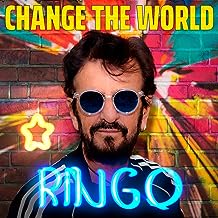 I was sent on an errand to my LRS today and found a new, remastered version of Let It Be with an extra disc of outtake highlights (14 tracks). There is also a six-disc version (with a Blu-Ray) for $125.00. If you have 2003's Let It Be... Naked and are wondering how the outtake disc compares to the "Fly on the Wall" disc, they're completely different. Some of the songs on the additional discs of the expensive version later turned up on some of the Beatles' solo albums.

Jeff of Earth-J replied to Emerkeith Davyjack's discussion All-purpose newspaper strips discussion
"I know. He looks like an idiot, doesn't he?"
2 hours ago

Jeff of Earth-J replied to Jeff of Earth-J's discussion The Abomination
"HULK #137: The Pequod Andromeda is a solar-powered star-schooner whose photonic engines catch…"
2 hours ago

The Baron replied to Emerkeith Davyjack's discussion All-purpose newspaper strips discussion
"I refuse to accept that that is Mark Trail."
2 hours ago

anthony wareing replied to Alan M.'s discussion So, What Are You Reading These Days? (besides comics)
"Loving the slow horses books at the moment by Mick Herron, only 1 novel and a novella left though,…"
3 hours ago

Jeff of Earth-J replied to Emerkeith Davyjack's discussion All-purpose newspaper strips discussion
"Did Mark trail forget how to shave (or even comb his hair? He never looked that scuzzy back in…"
3 hours ago

Peter Wrexham replied to Steve W's discussion A Cover a Day
"I note that this is the third consecutive cover by John Byrne I've posted this month, all…"
3 hours ago

Luke Blanchard replied to Captain Comics's discussion Bond #5: 'From Russia, with Love'
"The underground lake in the movie is a cistern. Istanbul has some number of historic cisterns. (The…"
7 hours ago