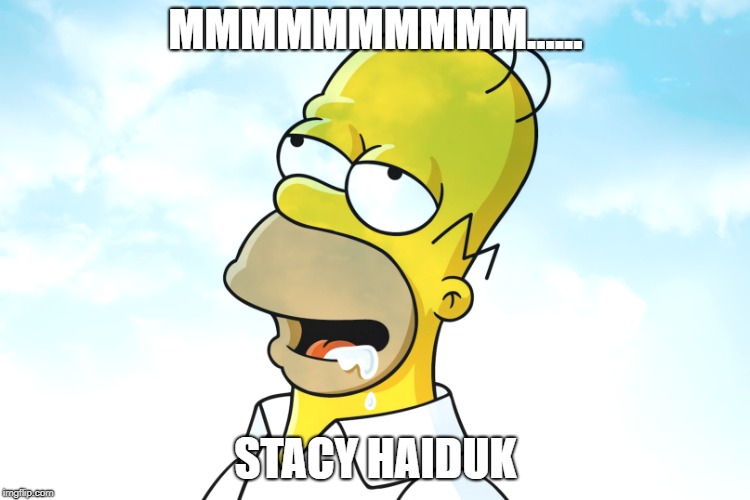 Richard Willis replied to Randy Jackson's discussion League of Extraordinary Gentlemen reboot
"Presumably, the first thing that will differ would be no Tom Sawyer, unless he's 80-plus years…"
6 hours ago

Richard Willis replied to Jeff of Earth-J's discussion Swamp Thing
"This story arc (25-27) was very impressive. I was never a big fan of Etrigan but he works well as a…"
6 hours ago

The Baron replied to The Baron's discussion Pro Wrestling
"I don't know that it's been confirmed anywhere."
14 hours ago

Philip Portelli replied to The Baron's discussion Pro Wrestling
"Which would be odd since Steamboat had health issues during his last run with WWE."
14 hours ago

The Baron replied to The Baron's discussion Pro Wrestling
"In other wrestling news, Ric Flair is going to wrestle, what'll this be, his third "final…"
15 hours ago

Philip Portelli replied to The Baron's discussion Pro Wrestling
"By blood, marriage or being "adopted" into it!"
15 hours ago

The Baron replied to Steve W's discussion A Cover a Day
"Why can't it be both?"
16 hours ago

The Baron replied to The Baron's discussion Pro Wrestling
"I didn't realize that Naomi was a Fatu until I looked up her real name. I feel like every…"
16 hours ago