As we look back on 2011, there is little doubt what comic-book story was #1: DC’s re-launch of its entire superhero universe in September. 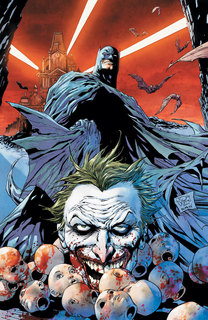 Even in retrospect it’s hard to believe they did it. Never before has any publisher – perhaps any business – canceled its major product line and started it over from scratch. Especially when you consider that Detective Comics – for which DC Comics took its name – had an unbroken run back to 1937, and that Action Comics had the highest numbering of any current American comic book (#904). Those little pieces of history are now gone, as even those two venerable books were re-started at #1 in September.

You can imagine the sheer hysteria that gripped comics fandom when “The New 52” titles were announced in May. We fans couldn’t comprehend why DC would take such a risky step. We absolutely freaked out. “What was DC afraid of?” we wailed, for we were certain that only the threat of imminent demise could force such a move. Was digital destroying the print market? Had Warner Bros. given its comic-book arm an ultimatum? Was this the last gasp of a dying industry? Since nobody believed DC’s official reasons for doing it – vague, unconvincing corporate-speak that I have already forgotten – the rumors ran wild.

All of The New 52 titles sold out in September, and DC was #1 with a bullet. In October, it was a rout: DC’s share of dollar sales was 13 percent higher than arch-rival Marvel’s, and DC had 51 percent of the entire industry in units sold!

Best of all, the rising tide has begun lifting all boats. DC may be enjoying the lion’s share of the market pie, but their wild gamble has also made it a bigger pie for everyone. Sales of comics are up across the board, putting a lot of grateful comic shops thoroughly in the black.

Stories this big usually don’t happen in the comics industry, but this one surely did. And there were two more nearly as big in 2011.

One is the strip-mining of comic-book concepts and characters for other media. It’s been going on for years, but 2011 was a particularly good year – or a bad one, depending on your point of view.

The most obvious example was the five superhero movies of 2011, whose combined budgets could probably feed Bangladesh for a year. X-Men: First Class was both a critical and commercial success, and seems to have rebooted the franchise. Thor and Captain America: The First Avenger hit big enough for sequels, and also helped set the table for 2012’s The Avengers, which could also be a franchise. Green Lantern was deemed a flop, but it probably broke even and Warner Bros. is still thinking sequel. Even the superhero-slash-comedy movie, Seth Rogen’s The Green Hornet, made $220 million worldwide.

On Broadway, the musical Spider-Man: Turn Off the Dark is playing to packed houses, making money despite its bloated $70 million budget and so many delays, injuries, cast and crew changes, rewrites and other problems it became a skit on Saturday Night Live, a punchline on late-night TV and a New Yorker cover. Even now its troubles aren’t over; former director Julie Taymor is suing the producers on the grounds that they’re using her artistic contributions without payment. 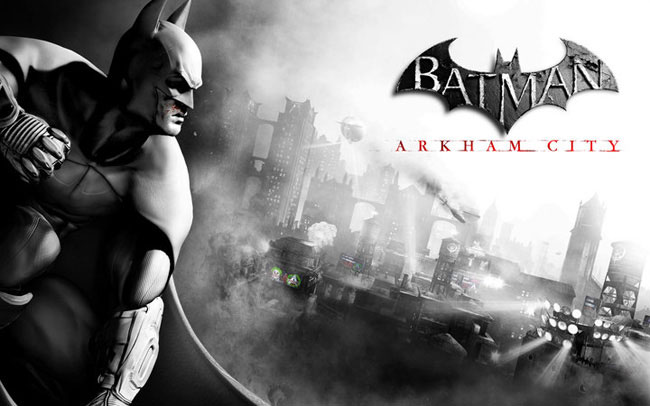 In videogames, Spider-Man: Shattered Dimensions and Batman: Arkham City were two of 2011’s biggest releases. And while Warner Bros. has had trouble getting a live-action superhero movie franchise off the ground, the Warner Home Video unit had two hits in 2011, Green Lantern: First Flight and Batman: Year One.

The Big Bang Theory, which we geeks can thank for helping mainstream our obsessions, has entered its fifth season. The second-season premiere of AMC’s The Walking Dead garnered more adults 18-49 than any other drama in basic cable history, and it’s already been renewed for Season 3. The Super Hero Squad Show, Batman: The Brave and the Bold and Young Justice cartoons had new episodes in 2011, joined by Green Lantern, plus The X-Men, Iron Man, and Wolverine anime.

One last big story is the huge growth of digital comics in 2011. All of the major publishers are moving to same-day release of print and digital comics, with Marvel bringing up the rear in February 2012. This may turn out to be the biggest story of 2011 in the end, but for now all we can say is “to be continued.”