DC proudly announces the launch of its newest Digital First series, Harley Quinn: Black + White + Red! Publishing each Friday and spanning 14 chapters, this digital series is an anthology of standalone stories told in the vein of the classic Batman: Black & White. The first chapter is available for purchase now on participating digital platforms, including readdc.com, Comixology, Amazon Kindle, Apple Books, and more.

Each chapter of Harley Quinn: Black + White + Red will be told in traditional black and white with the color red utilized in unique ways throughout each of the individual stories. The debut chapter of the Digital First series is “Harleen: Red” by writer/artist Stjepan Šejić with lettering by Gabriela Downie. Set in the world of Šejić’s New York Times bestselling graphic novel Harleen, this story hints at a “red” that will have meaning only to Harley Quinn!

“Harley Quinn: Black + White + Red is a great addition to our Digital First lineup,” said Hank Kanalz, SVP of Publishing Strategy & Support Services. “Each story stands on its own, and this series gives our talent teams the freedom and flexibility to tell innovative stories that could be part of or separate from regular continuity. Everyone has a unique vision for Ms. Quinn—it'll be fun to see what their creativity delivers.”

“This is such a cool series with killer art,” said Mark Doyle, DC Executive Editor. “Senior Editor Chris Conroy had the idea to riff on the classic Batman: Black & White series but to do it with Harley in that irreverent, fun way that only Harley can do—and DC Digital First seemed like the perfect format to tell these stories.” 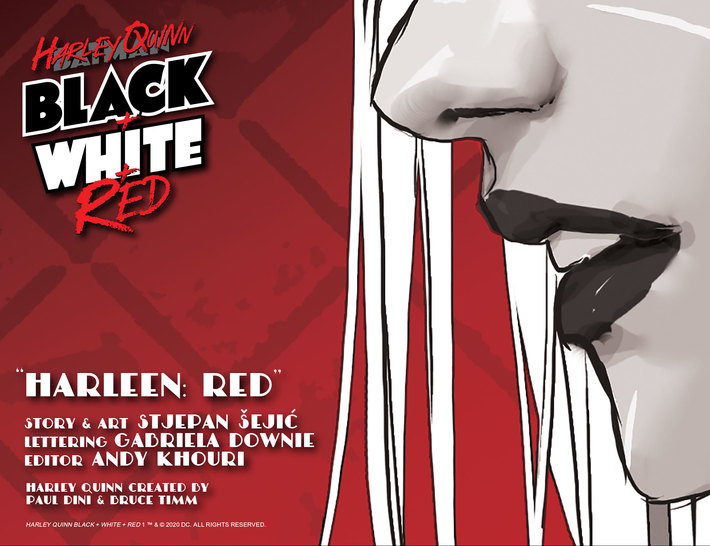 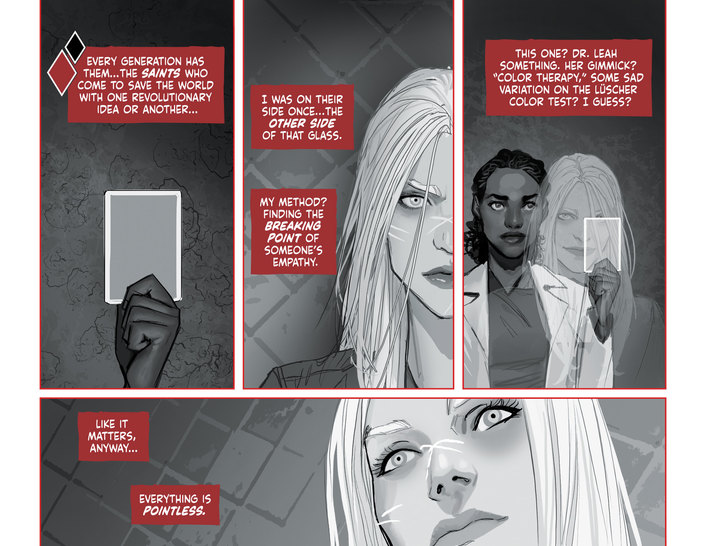 Harley Quinn & the Birds of Prey #2

Primer (OGN): New superhero ALERT!!! Settling into her new foster home, thirteen-year-old Ashley Rayburn finds herself in possession of some highly classified military property—a set of body paints which, when applied in combinations of three, gives their wearer a wide range of super-powers.

Year of the Villain: The Infected TPB 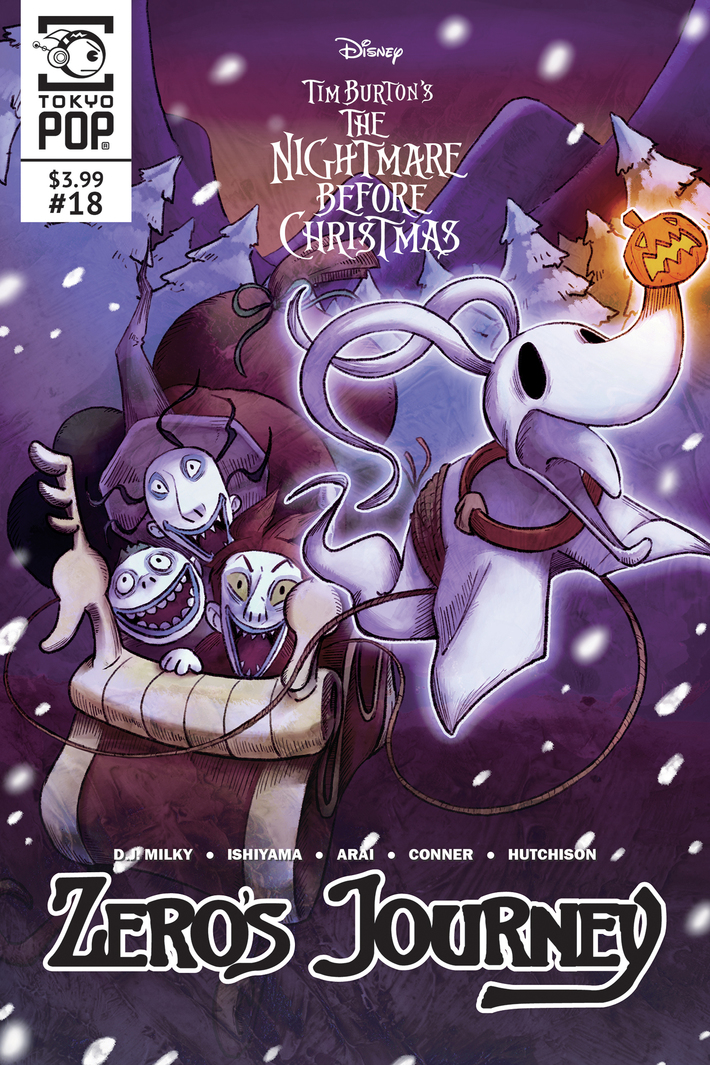