Who are those guys? Captain Comics answers questions about DCUniverse's 'Titans' 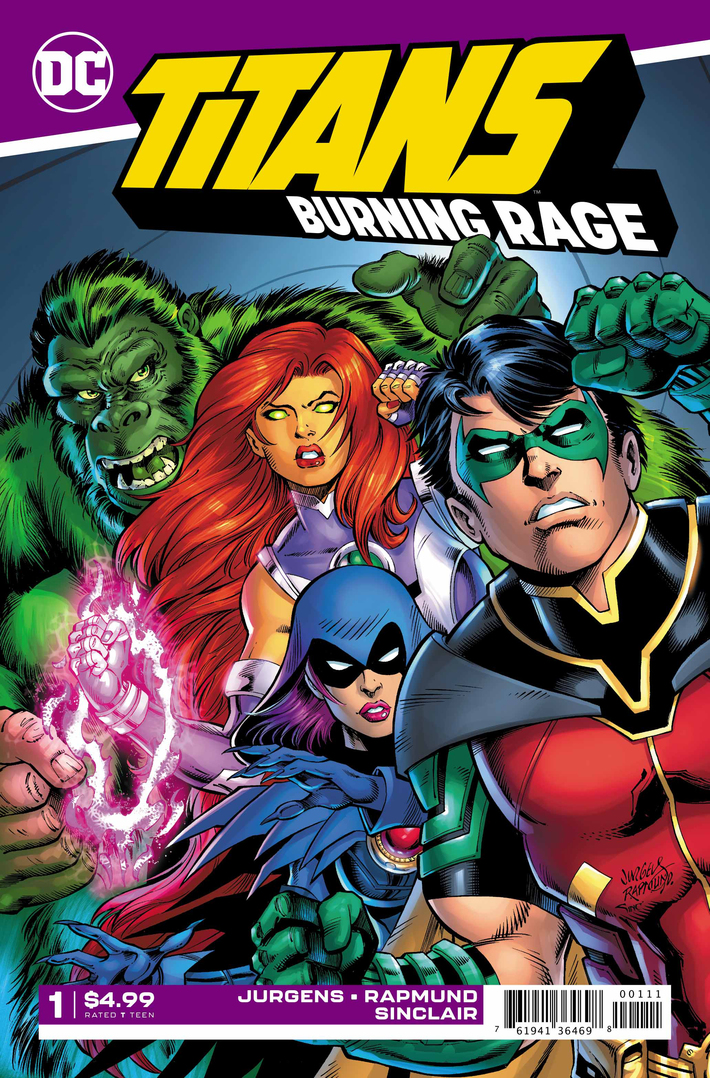 Sept. 10, 2019 -- Titans is back on the DC Universe streaming service, raising questions for those among us who aren’t experts in the history of DC Comics. Fortunately, Captain Comics is here to answer those questions!

Q: “Trigon,” the first episode of “Titans” season 2, felt more like the end of a season than the beginning of one. Why is that?

"We got into that final episode, or what was the next episode, and started to really look at where we ended this episode and where we wanted to launch and how we really felt it to be a hinge point to do another season,” writer/producer Greg Walker told IGN.com . “[We] didn’t wanna have it stranded at the end of the season, but rather start the new season with it. So we felt that Dick turning dark was such a great cliffhanger for his character, and for where his arc was.”

So it was a deliberate story choice. Not one I agree with, but nobody’s paying me a ton of money to make TV shows.

Q: “Trigon” established what had been hinted at in earlier episodes, that this version of the super-team is the second one to call itself Titans. Does that come from the comics?

Aqualad, Kid Flash and Robin first teamed up in 1964, and when they did a second time in ‘65, they picked up Wonder Girl and the name Teen Titans. That team continued, with one three-year interruption, until 1978, picking up members such as Speedy (Green Arrow’s sidekick, now called Arsenal), redheaded psychic Lilith Clay (a Jean Grey swipe), Mal Duncan (who has gone by Herald, Hornblower and Vox), Gnarrk (a time-displaced caveman), Bumblebee (a Wasp swipe), Golden Eagle (an ersatz Hawkman), Harlequin (no, not the Harley Quinn you’re thinking of), Bat-Girl (no, not the Batgirl you’re thinking of) and Hawk and Dove (back when both were males). Beast Boy and Aquagirl made guest appearances, too.

Using Marvel’s rebooted X-Men as an inspiration, DC decided to upgrade the concept with a slightly older group of heroes. “New Teen Titans” #1 (1980) kept Robin (soon to be named Nightwing), Kid Flash (soon to be named Flash) and Wonder Girl (soon to be named Troia) from the old team, re-introduced Beast Boy (now named Changeling), and introduced Cyborg, Raven and Starfire. That group – which has also picked up an army of members over the years – was enormously successful and has continued off and on to the current day.

The New Teen Titans are probably the most familiar, as they have been the foundation for three animated shows Teen Titans, Teen Titans Go! and Young Justice. Q: That’s a lot of Titans! Which ones appear on TV?

Q: Who was that guy in the hidden room with all the guns?

A: That was Slade Wilson, also known as Deathstroke, played by Esai Morales. That’s true to the comics – the first big bad for the New Teen Titans was this superhuman mercenary. He has his own version of Alfred, a character named Wintergreen, played by Demore Barnes.

Q: Wait – wasn’t Deathstroke a villain on The CW’s Arrow?

A: Yep. He was played by Manu Bennett. This Deathstroke isn’t that Deathstroke, but they are both based on the same character, who first appeared in New Teen Titans #2 in 1980. 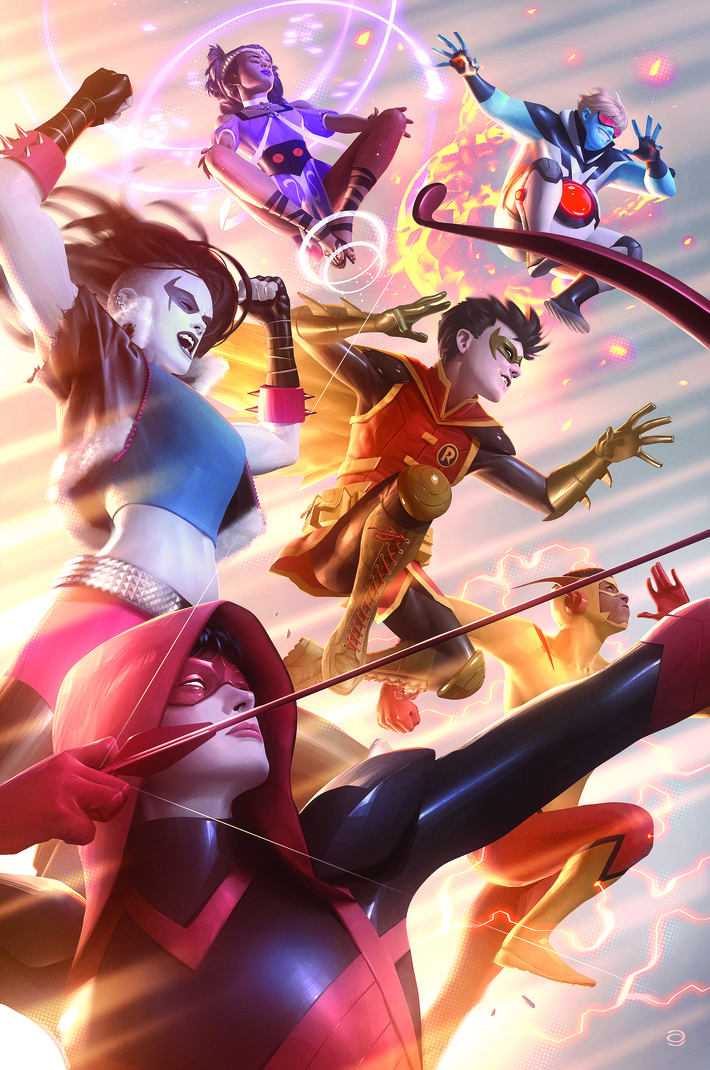 Q: What if I want to read about what these characters are up to these days? Do any of them still appear in the comics?

Q: Can I just enjoy the show without reading all those comics?

A: Oh sure. But why miss out? Watch the show AND read the comics, many of which are conveniently located on DCUniverse.com. It’s win-win.