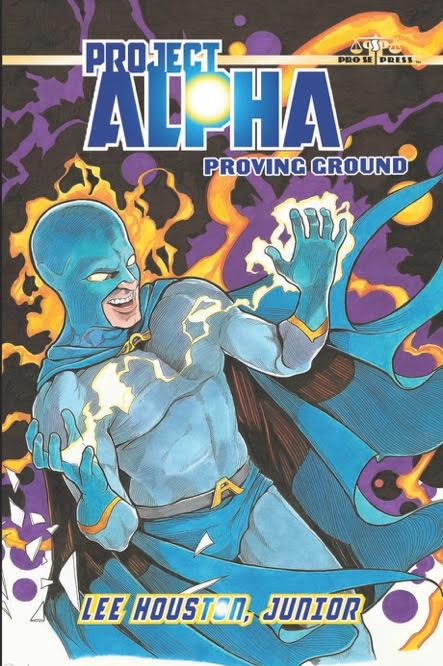 Jeff of Earth-J replied to Jeff of Earth-J's discussion The Eighth Doctor: Stranded
""After crashing in 2020 London, the TARDIS crew has found the future of the universe altered…"
47 minutes ago

Rob Staeger (Grodd Mod) replied to Wandering Sensei: Moderator Man's discussion What Comic Books Have You Read Today?
"I think Montoya's been commissioner since the beginning of Infinite Frontier, more than a year…"
2 hours ago

Philip Portelli replied to Steve W's discussion A Cover a Day
"Charlie Brown being a good big brother!"
3 hours ago

Rob Staeger (Grodd Mod) replied to ClarkKent_DC's discussion "The Flash" movie star Ezra Miller busted for burglary
"And when you get down to it, Oliver Queen was basically Bruce Wayne. "
4 hours ago

Rob Staeger (Grodd Mod) replied to The Baron's discussion Movies I Have Seen Lately
"I should also mention there's a new book on Buster Keaton by critic Dana Stevens, who uses his…"
4 hours ago

Jeff of Earth-J replied to Jeff of Earth-J's discussion Swamp Thing
"ISSUE #122: This issue reintroduces Professor Clark Johnson. He is the political science teacher at…"
5 hours ago