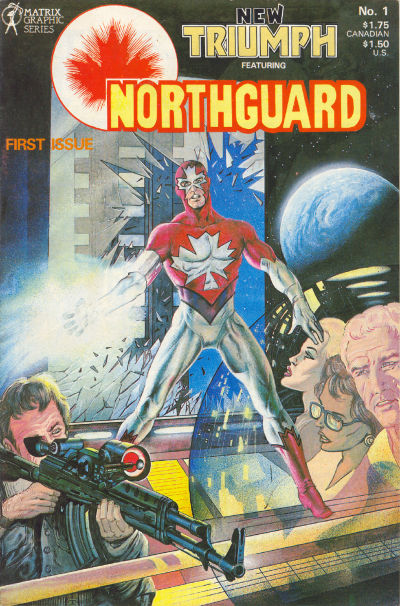 So there was a Captain China, once: 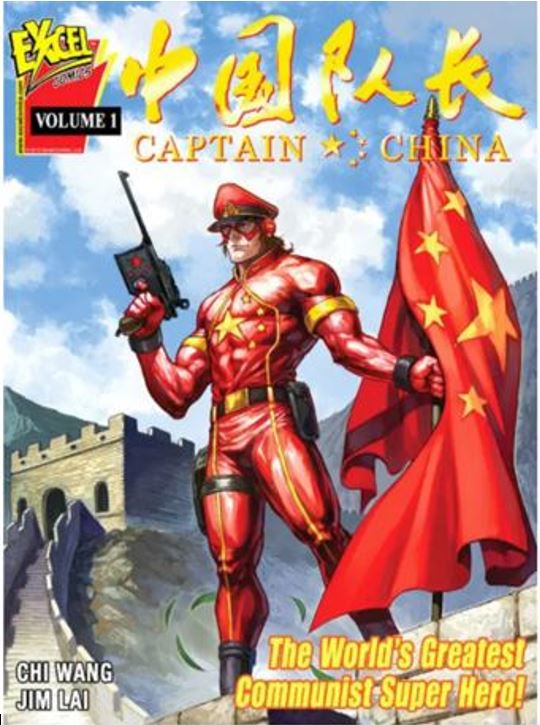 So Captain China was "the world's greatest communist super hero"?  Here are five more contenders for that title.  From left to right: Bolshoi, Sickle, Hammer, Molotov and Pravda. 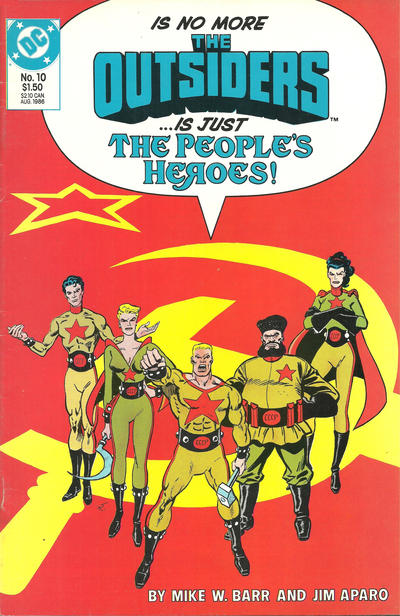 The Flag, the Capitol Building and an Eagle! How patriotic can a Princess get?? 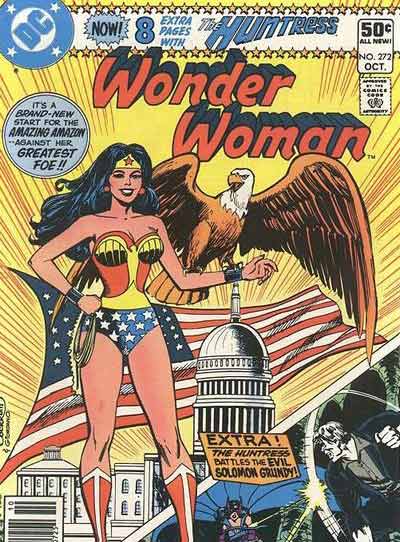 The Bill of Rights (the first ten amendments to the U.S. Constitution) are pretty important, too. 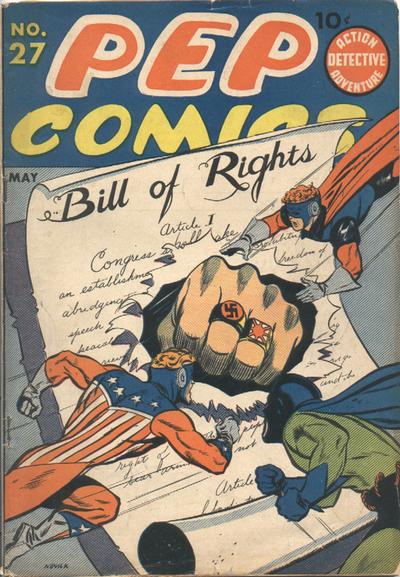 And Uncle Sam, but not the one at Quality Comics: 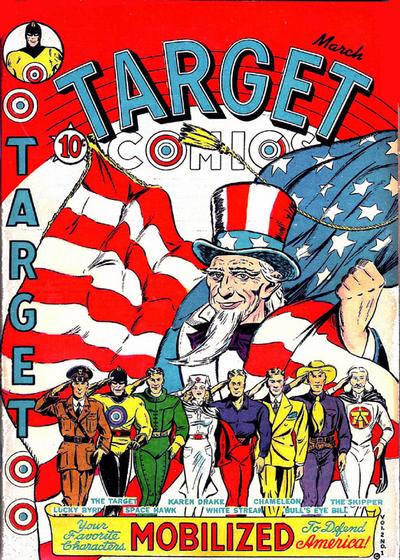 These patriotic national flags are all very well, but you know who else has a cool flag? 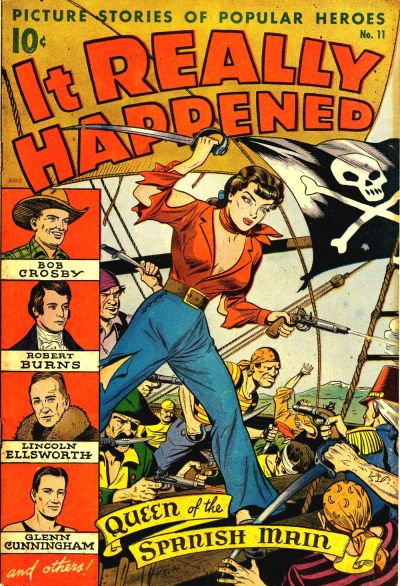 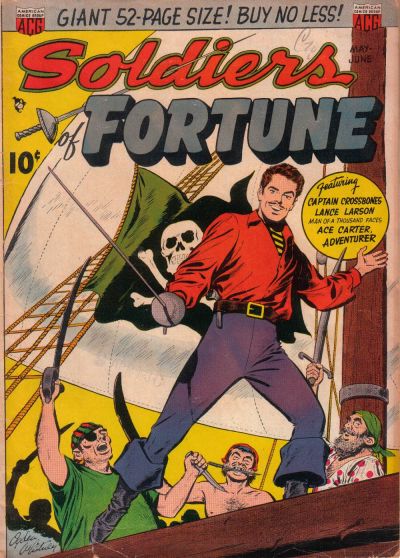 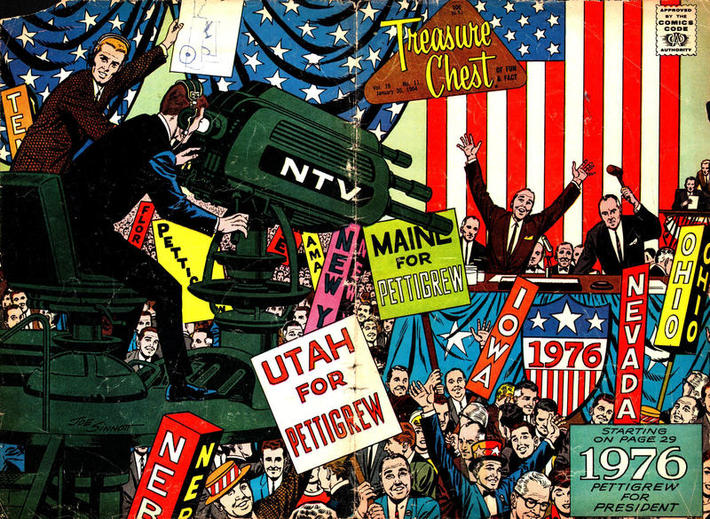 You know what the Legion has that most super-hero groups don't (besides flight rings, time bubbles and a pet division)? 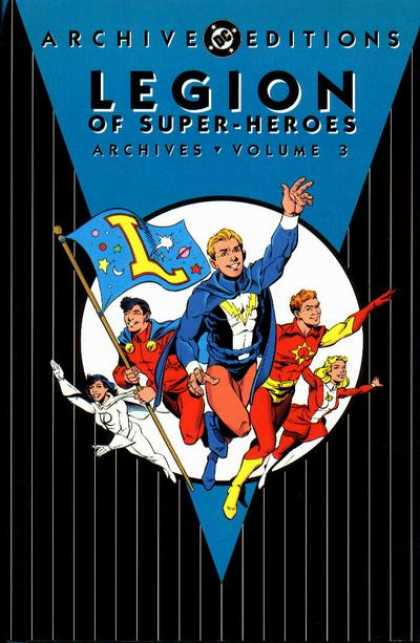 Oh, look!  The Legion flag features one of the mysterious ringed planets we saw so much of last month.  Also a crescent moon.