I think it fair to say that this robot here is extremely bright. He's beating Superboy at draughts! 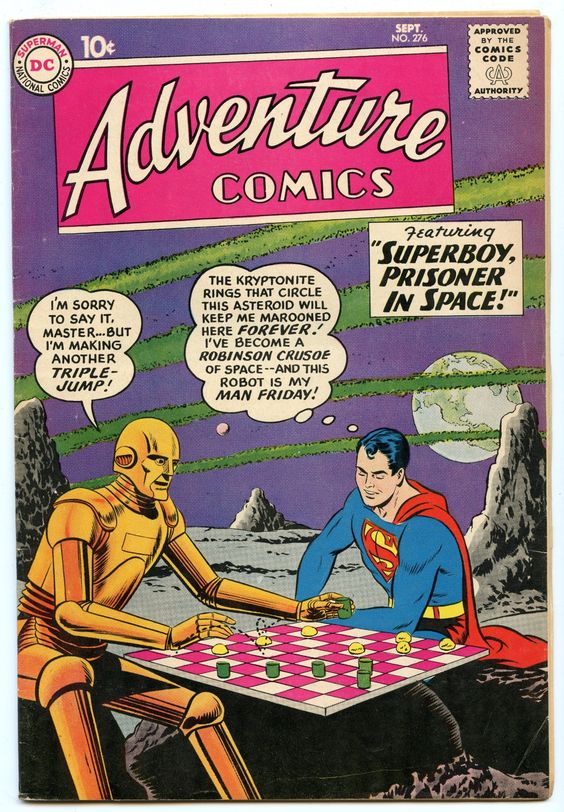 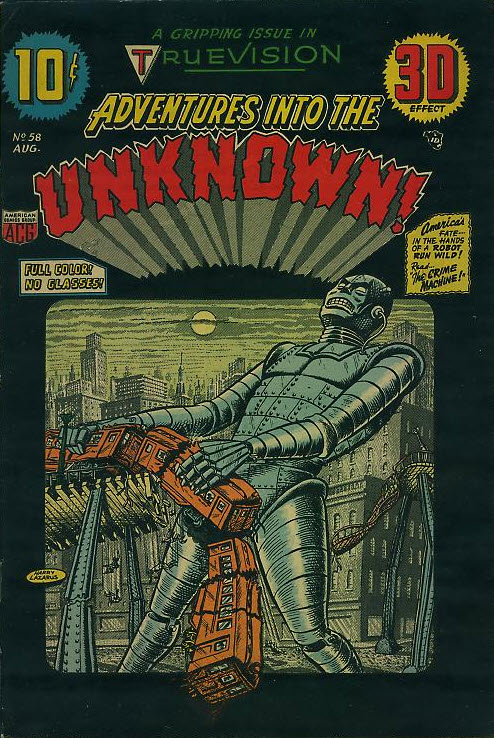 Brave & Bold #74 (N'67) is well-known as the issue where Batman takes over the book but its main plot point was that there were enough sentient robots around to have the first International Robot Expo! 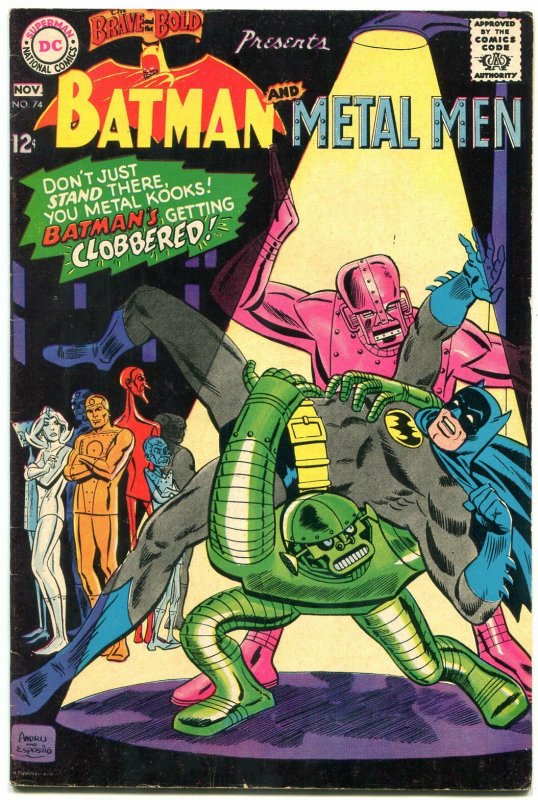 Family matters kept me from posting yesterday, so here's the other two Barry Windsor-Smith covers to complete the mid-1980s Machine Man mini-series I talked about last week. 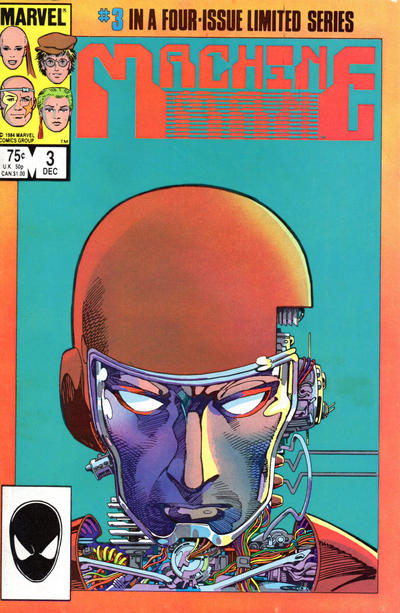 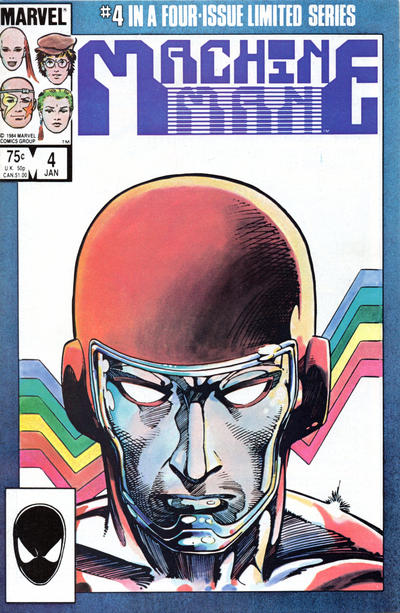 I liked the Kirby version of Machine Man. Never liked what subsequent writters did to him.

I think it fair to say that this robot here is extremely bright. He's beating Superboy at draughts!

According to the Grand Comics Database, the story in Adventure #276 (author thought to be Otto Binder, art by Al Plastino) is a rehash of "Metallo of Krypton" from Superboy #49 (author Jerry Coleman, art by John Sikela). 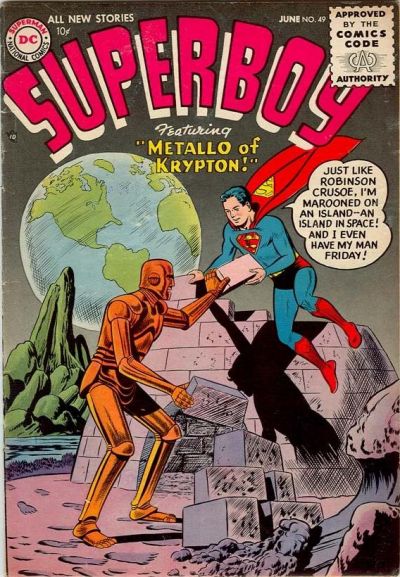 Interestingly, the Superboy cover boasts "All new stories", but the Adventure cover doesn't!

Do piloted giant mechas count as robots, or a outized battle armor.  Well, here's one of the more famous ones below.

On an unrleated note, does Tony Stark count as a cyborg?  Doesn't he have a permanent mechanism in him, keepimg his heart going? 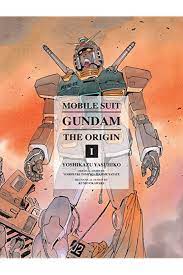 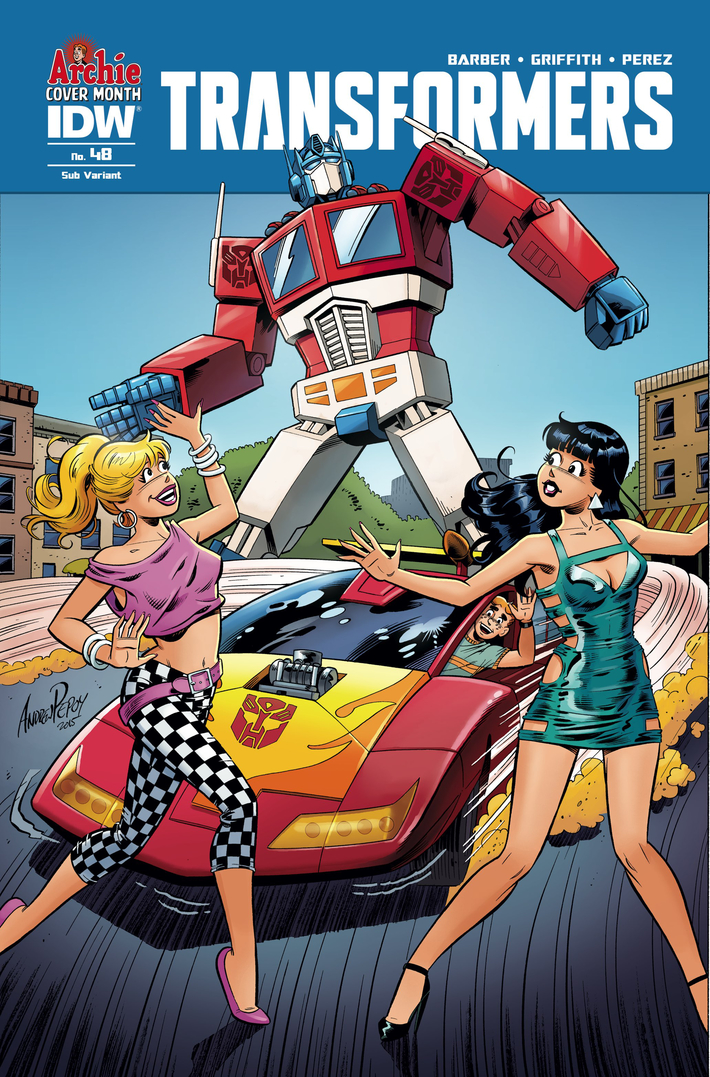 Confusing him with this guy, perhaps...? Jeff of Earth-J replied to The Baron's discussion Movies I Have Seen Lately
"They probably would have written this down. Ya'd think. This sounds like the…"
2 hours ago

Richard Willis replied to Captain Comics's discussion Comics Guide: Jan. 30-Feb. 5, 2023
"And when did Marvel start spelling the title "Captain Mar-Vell"? My guess would be to…"
4 hours ago

Lee Houston, Junior replied to Steve W's discussion A Cover a Day
"Don't have much left but here's today's, courtesy of the Grand Comics Database."
5 hours ago

Randy Jackson replied to Peter Wrexham's discussion Celebrity Mastermind - "The History of DC Comics"
"From what I can tell, Carol Wayne was mostly famous for her work on the Tonight Show with Johnny…"
6 hours ago

Jeff of Earth-J replied to Peter Wrexham's discussion Celebrity Mastermind - "The History of DC Comics"
"Thanks for posting these, Peter. My answers: Major Malcolm Wheeler "...Chemical…"
6 hours ago

Jeff of Earth-J replied to Jeff of Earth-J's discussion Tales to Astonish
"If Stan wanted it to be more interesting the Hulk should have crossed the Aleutians. I think the…"
6 hours ago