Frankly, I don't believe it. 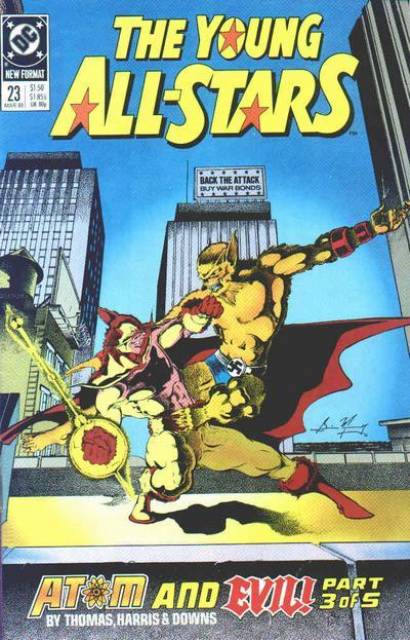 His commandos really were howling 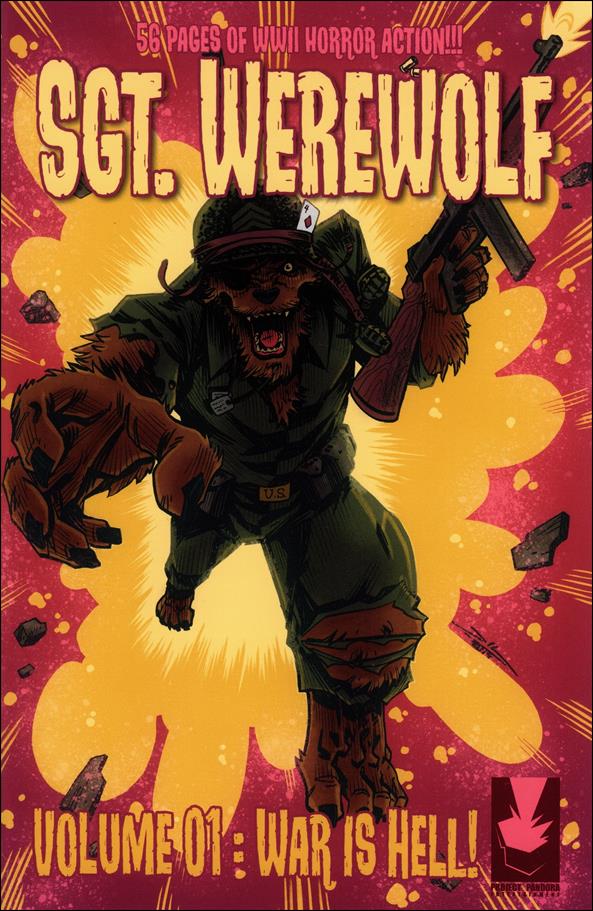 After that, the theme of snow & winter scenes for December (but excluding Christmas scenes, and cold-powered characters like Iceman and Captain Cold).

And Doppelgangers for January (in honour of Janus, for whom the month is named).

And, may I put forward a suggestion for February?  Perhaps we could return to the alphabet, and start with the letter “A” for February.  Yes, yes, I hear you shout, we’ve done all that before.  But I’m suggesting ‘Alphabet with a twist’. So, for example, for “A” we don’t merely post covers starting with ‘A’. We post covers with an oblique reference to the letter in question, then leave it to the others to guess what the oblique reference is. For example I could post this cover:- 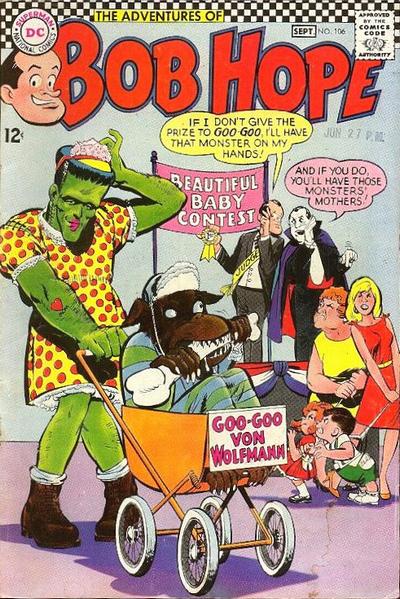 And you might correctly guess that it was Neal Adams first DC cover. Or, you may not. (Also, I may be wrong!)

The more oblique the link, the better.

What do you all think?  I’ll throw it open. Hey, and if no-one likes the idea, we’ll leave it. I’m not precious about it. It would certainly solve the “what covers shall we do next month” question until around March 2023!

Sounds challenging.  I’d be up for giving it a try. 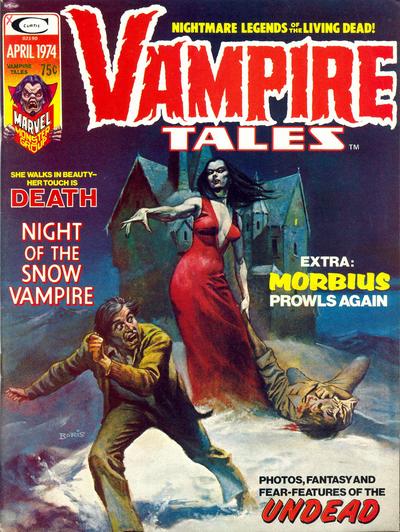