My post on Monday about a "forced separation" from my comics" confused my wife, so I assume no one here followed what I was getting at, either. My "air-tight vault" is 10 feet deep and can accommodate 12 x 7 longboxes stacked floor to ceiling with aisle access. If I put all of my "overflow" comics into the vault, they will effectively block the aisle and I will no longer be able to access my backissues. I don't anticipate the being a problem, however, because I still have ready access to my archival collections.

"They assume you're having a massive systems failure, and the doorbell doesn't work?"

We can watch the entire set of Pink Panther movies if you like.

Oh, BTW... I saw the sprinkler guy pull up and went out to meet him so there are not results to add to my highly scientific survey.

In 2006 we moved into a new place that was then 20 years old. There were several electrical problems. At first the doorbell worked. A neighbor came to introduce himself and the doorbell stopped working. Coincidentally, the neighbor was a retired electrician. He looked and looked but the doorbell mechanism could not be found. We can only guess that it is somewhere behind the drywall. We hired an electrician to work on the problems. He looked even further and still couldn't find it. Not wanting to rip up our walls, a bypass to a new doorbell mechanism was installed. It's been fine ever since.

Enter the the graphic short story prize contest for 2020

From Star Trek to Fifty Shades: how fanfiction went mainstream 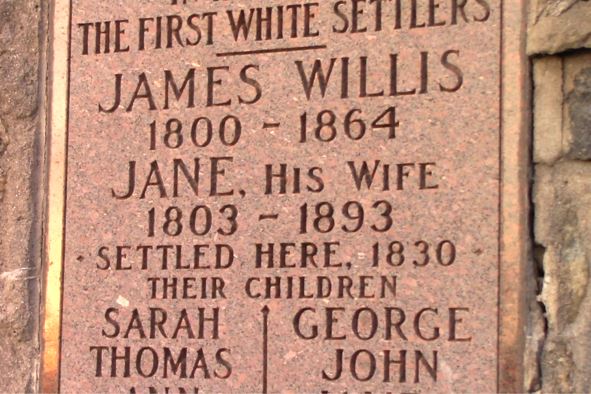 That's what I did today.

The plumber was at my home because last Thursday, the garbage disposal jammed. It jammed so thoroughly, that not only did the reset button not work, neither did the wrench to unjam it. When I tried turning it, I would up turning the whole unit and it unhooked from the bracket attaching it to the underside of the sink(!).

Reattaching it made no sense it it wasn't functioning, so the next day I went to my friendly neighborhood big-box hardware emporium, after careful perusal of reviews from Consumer Reports and such like. I wound up getting the exact same model, because a) it's got fairly positive reviews, b) it's a popular model and c) there were plenty on the shelf. A comparable but less-expensive model had to be ordered and would take a full week to arrive, and who wants to spend an entire week without the use of the kitchen sink and dishwasher? Time is money.

(I didn't fully understand that aphorism when I was I kid, but I do now.)

Then I had to arrange installation, which a) wasn't available 'til Tuesday and b) cost more than the unit itself. Modern plumbers, I have learned, don't charge by the hour, but by the job, whether it takes 15 minutes or 15 hours.

The plumber came, and he was polite, friendly, efficient, and finished in half an hour.

He also told me the P-trap was leaking.

So that's another charge that was even more than the disposal, but, hey, he knows which pipes to bang on and I don't. I could have tried to do it myself, but what if I still had a leak? I'd have to call him again anyway. Expensive as it is, better to get it over with, so I did.