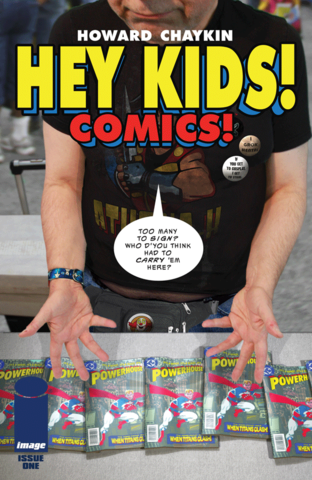 Randy Jackson replied to Captain Comics's discussion Bond #4: 'Diamonds Are Forever'
"I do agree with you Commander that the Moore films tended to be sillier and relied more on stunts…"
3 hours ago

Jeff of Earth-J replied to Jeff of Earth-J's discussion Tales to Astonish
"THE INCREDIBLE HULK #102 - "Big Premiere Issue!" The conclusion of this story takes me…"
5 hours ago

Steve W replied to Steve W's discussion A Cover a Day
"Allow me to introduce another nurse. Here's Linda Lark."
6 hours ago

Irma Kruhl replied to Steve W's discussion A Cover a Day
"I loved the Mary Robins RN serial, with all that great John Romita Sr. art. The Mary Robin stories…"
7 hours ago

Jeff of Earth-J replied to Steve W's discussion A Cover a Day
"Before someone beats me to it..."
7 hours ago