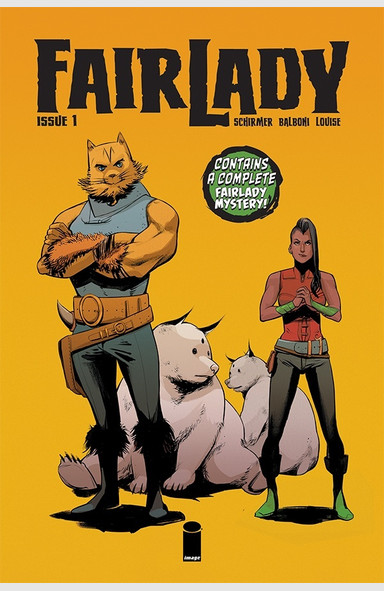 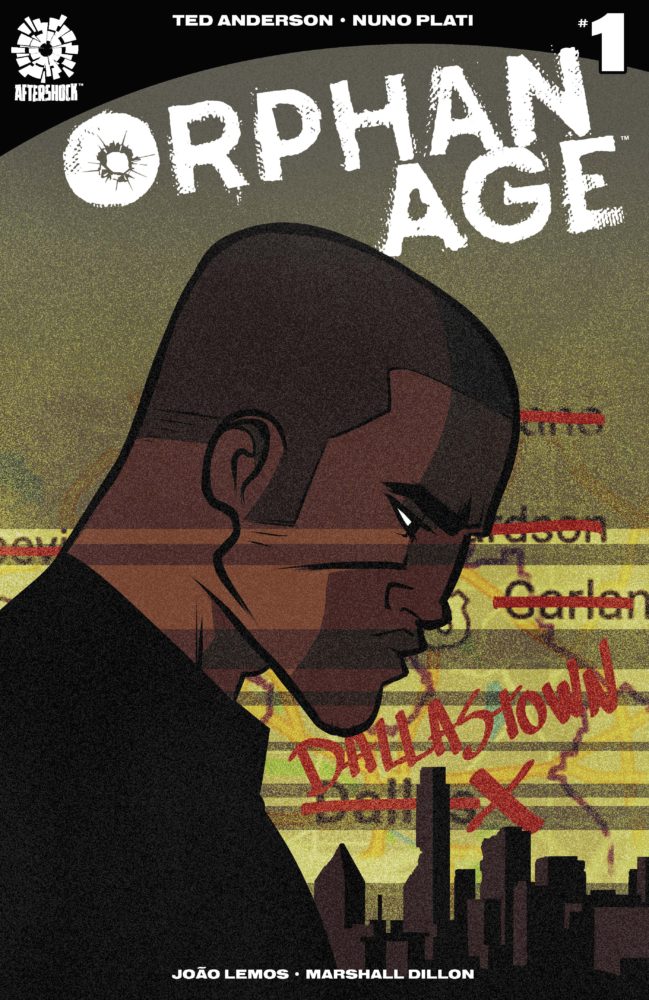 I bought Fair Lady; I'm optimistic, but very cautiously so.

I also bought a different first issue, Bad Luck Chuck from Dark Horse. I'm looking forward to reading both, and I will let you know what I think.

Cool -- I haven't heard anything about Bad Luck Chuck, so I'm definitely want to know more!

I find myself eagerly anticipating Second Coming, Mark Russel's look at religion (featuring Jesus and a super-hero called Sun-Man), cancelled by DC amidst protest but picked up by Ahoy! Comics. The first issue will be out in July.

Me too ... and another book I just heard of, Ignition, by Mark Waid, Kwanza Osajefyo, and Phil Briones, sounds fantastic too. It's about what happens when some survivors of a school shooting start to get superpowers. Out in July (I think) from Humanoids/H1.

Me three, Jeff! And me too, Rob, to Ignition, which I hadn't heard of yet. These both sound right up my alley for very different reasons.

Seconding the praise made by Jeff of Earth-J, I talked about the first issue of Spider-Man: Life Story in the What Comics Have You Read Today? thread.  Issue one was set in the 1960's, 1966 to be precise, and retold some well known Spider lore with a couple of twists and fresh takes.  This is a six issue limited series, each issue focuses on a decade, and Spidey ages in really time.  Highly recommended. 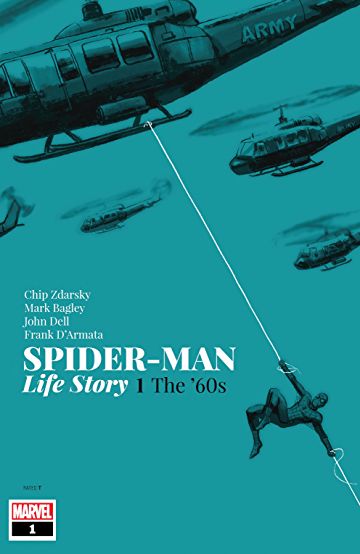 The latest offering from Ahoy! Comics, Planet of the Nerds #1, ships this week.

I picked up Spider-Man: A Life Story last week partially on your recommendation, John. I'm looking forward to reading it! And definitely looking for Planet of the Nerds too!

The second issue of Spider-Man: A Life Story came out this week, and I read issues 1 and 2 back to back. You're right, John, it's a terrific book! I can't wait to see what happens as the characters get older than we're used to seeing them. 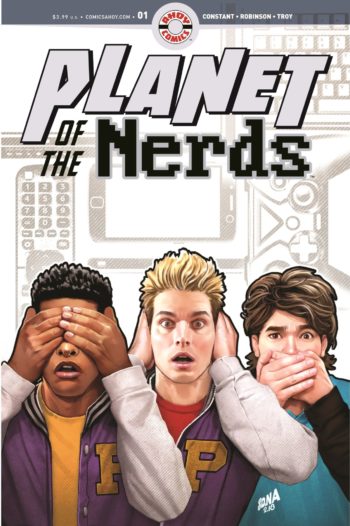 And Planet of the Nerds came out, and I like it a lot -- though as with a lot of high-concept miniseries, the real fun will begin next month, now that we've established the premise. Alan Robinson's art particularly grabbed me -- he reminds me a lot of Michael Golden. The backup story was weaker than the lead, but explained some of the motivations of one of the pivotal characters in the lead story, which I'm sure will be important down the line.

Here's what I posted about those two to "What Comics Have You read Today?" earlier:

PLANET OF THE NERDS #1: I liked this this one. The art is really interesting, what I would describe as a cross between Kevin Maguire and Ed Piskor (if you can imagine such a thing). I came to the end of this issue way too soon.

SPIDER-MAN LIFE STORY #2: [SPOILERS] This series deviates quickly from established continuity (and reality) and I imagine it will continue to do so as the series goes on. The story spans the years 1977 and 1978 when Peter is in his early 30s. He works for Reed Richards and is married to Gwen Stacy, who works for Miles Warren. Norman Osborn is in prison, and Harry is a rich (if not happy) businessman who is dating Mary Jane Watson. By the story’s end, Harry has assumed his father’s mantle as the Black Goblin. Gwen Stacy does die (but not in the way we are familiar with), and there are clones of Peter and Gwen, whose ultimate fate likewise varies from what we might expect.

One moment where Peter seems to be slipping up on his responsibility: When he's headed out to the disco to see Harry and MJ, he jokes "Hey, I'm 30 -- I should be at home doing my taxes!" And yet he was shown earlier at Flash Thompson's grave on the anniversary of his death...with a grave marker that reads April 16, 1974.

The 1974 date threw me at first because I hadn't finished the issue yet. In our reality all U.S. troops were withdrawn from Vietnam in 1973 except for embassy staff and a relatively small number of advisers working with the South Vietnamese military. Issue #2 establishes many changes beyond our timeline, including the war continuing for the U.S. beyond Nixon's 1974 resignation. Flash Thompson enlists in 1967(?). He either reenlisted and was killed in action or he died in some other way after leaving the Army. The story hasn't attempted to clarify his death, so far. I do note that his gravestone is not in the style of a national cemetery grave marker.