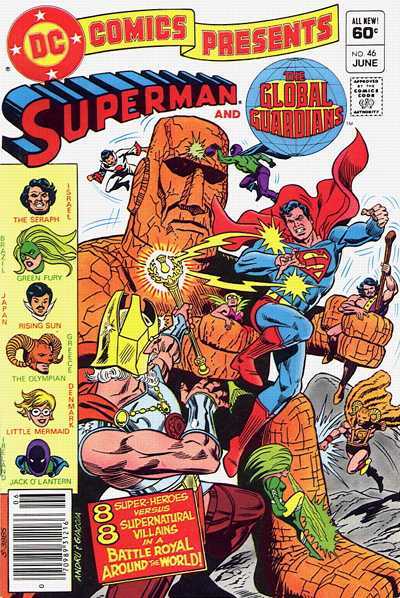 Commander Benson replied to PowerBook Pete, the Mad Mod's discussion Anything, Everything, or Nothing At All
"It's been irritating, but we've always been pretty confident that her disability will…"
41 minutes ago

Philip Portelli replied to PowerBook Pete, the Mad Mod's discussion Anything, Everything, or Nothing At All
"Thanks, Commander! All the best wishes to Mrs. Benson! I know how frustrating it can be!"
51 minutes ago

Philip Portelli replied to Steve W's discussion A Cover a Day
"Neal Adams did a series of covers for the Tarzan paperbacks re-issued in the mid-70s."
55 minutes ago

Commander Benson replied to PowerBook Pete, the Mad Mod's discussion Anything, Everything, or Nothing At All
"Fingers crossed for you, pal.  If it is approved, that's going ro be one hell of a…"
3 hours ago

Jeff of Earth-J replied to ClarkKent_DC's discussion 'This Is Us' -- Season 4 (and others)
"We watched both of the last two episodes on Tuesday night. We spent probably too much time trying…"
3 hours ago