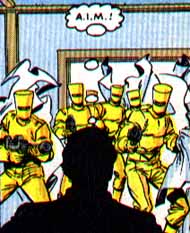 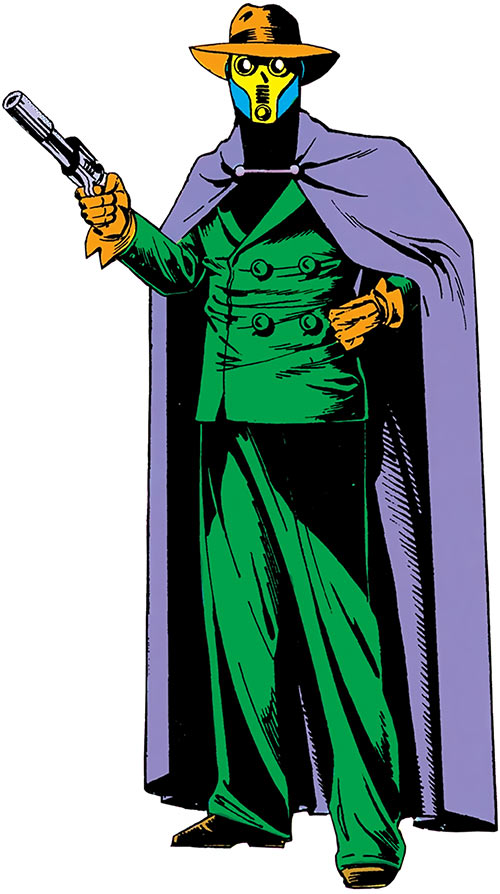 “Let me tell you the story of the space viking, Thor Odinson…”Watch the brand-new trailer for Marvel Studios’ Thor: Love and Thunder and witness it only in t...
33 minutes ago
0 Comments 0 Likes

Captain Comics replied to Wandering Sensei: Moderator Man's discussion What Comic Books Have You Read Today?
"I remember that Fantastic Four #50 wraps up the Galactus part pretty quickly, and then it's on…"
51 minutes ago